The Executive Power declared next August 6 as National holiday, in all public entities and institutions, in commemoration of the battle of Junín. The rule was published today in the newspaper El Peruano.

With this, article 6 of Legislative Decree 713 has been modified, which consolidates the legislation on paid breaks for workers subject to the labor regime of private activity.

In this sense, it is important to know all the details about this new holiday and how much the worker should receive for working on this date.

LOOK: Monkeypox in Peru: What is it and how do I avoid getting this disease?

How much should I be paid to work on August 6?

According to the Philippi Prietocarrizosa Ferrero DU & Uría Study, workers have the right to paid rest on this date and must receive their ordinary remuneration corresponding to one day of work.

However, when this holiday falls on a business day (Monday through Friday), it will not be considered a business day for purposes of accounting for judicial and administrative deadlines.

What are the remaining holidays of the year?

What is commemorated on August 6?

The Battle of Junín was one of the last confrontations between the royalist and patriotic armies in the process of Peru’s independence, on August 6, 1824.

This battle was part of the emancipatory deed led by the Liberator Simón Bolívar for the independence of the nations of South America.

In addition, it prepared the stage that would be generated later in the Battle of Ayacucho, on December 9, 1824, where Antonio José de Sucre would face the Spanish Army for the last time and consolidate the end of Spanish rule with the independence of South America. South. 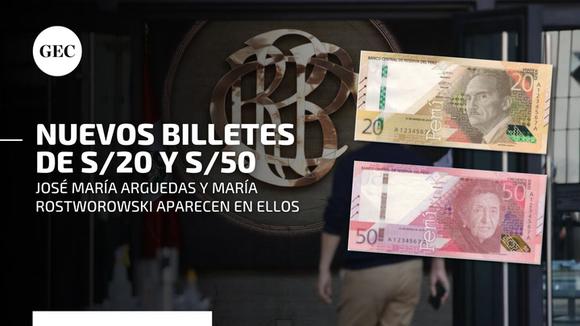 As of this July 20, the new 20 and 50 soles bills come into circulation, as part of the new family of bills that pays tribute to outstanding heroes and characters in history. What are their features and security features? We tell you in this video.

New holiday on August 6: How much should I be paid to work on that day?

The Executive Power declared next August 6 as National holiday,

The head of the humanitarian services of the United Nations

Massa announced some of the names that will accompany him, with Raúl Rigo in the Treasury

File photo. The appointed Minister of Economy, Productive Development and

Today culminates the new truce granted by the six communities of the province of Cotabambas, in

The new request for vacancy against the president peter castle who announced Congressman Edward Málaga, of

One game away from finishing the second phase of the Departmental Stage, of the Peru Cup,