A seven-year-old girl who went to a medical center in the La Libertad region to have a tooth removed that was causing her a lot of pain ended up with a three-centimeter needle embedded in her gums when she was given anesthesia.

The minor, who spent ten days with the foreign body, was transferred to the National Institute of Children’s Health (INSN) where the specialists of Oral and Maxillofacial Surgery of the Department of Odontostomatology underwent an operation and removed the metal filament.

According to Elizabeth Domínguez, mother of the initial patient, her daughter had severe tooth pain and took her to the Tayabamba district hospital, Pataz province, where the doctor informed her that they were going to perform an extraction.

“She did not cooperate. She is terrified of the needle and when she saw that they were going to put it in her mouth, my daughter moved and kept the anesthesia needle”he recounted.

Then, the mother traveled with her daughter eight hours to the capital of La Libertad and took her to the Regional Hospital of Trujillo where the doctors could not get him out and referred her to the INSN in Lima.

From the moment the minor entered our institution due to an emergency, she was monitored since these types of objects tend to migrate to other areas.

“The patient made a sudden movement when they placed the anesthesia on her and suffered the fracture of the needle that remained embedded in the posterior mucosa (gums) of the teeth. She underwent a multislice tomography to be able to locate the position of the needle with certainty and then proceed with the surgical intervention ”specified the dental surgeon Walter Lozano Aquije, head of the Oral and Maxillofacial Surgery service.

Lozano called on parents to prevent their children from reaching this extreme of dental extractions because in this type of procedure there is always the possibility of an accident. He asked parents to monitor their children’s mouth cleaning after each feeding to avoid cavities. 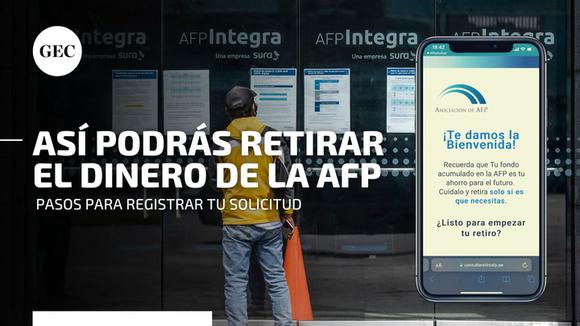 From Monday, June 13, all AFP contributors will be able to withdraw up to S/. 18,400 of his pension fund, after the respective rule will be enacted.

Federal deputy Joênia Wapichana (Rede-RR) confirmed that she will assume

The National Emergency Office of the Ministry of the Interior

Dominican LGBTIQ Pride Caravan will be on July 10

The President of the Republic, Dina Boluarte, regretted the announcement of the restart of the protests,

Diego Bazán on Pedro Castillo: “I consider that he would be entitled to no less than 25 years in prison”