Minister Augusto Valderrama in an interview on Radio Panama with journalist Enrique Arosemena, indicated that “there is bad faith on the part of the company, because if there is a document signed by the manager where he acknowledges the agreement reached and we go to the technical-legal stage to write with the lawyers and sign the agreement, but in the end you are unaware of said agreement, it is not a disrespect to the government and a bad faith of the company, now it is not an easy case, the government was excessively patient, there are more than 7 billion invested, more than 7 thousand workers and the decision that the government has taken has been courageous, responsible and thoughtful because we believe that we gave the company every opportunity to reconsider and we would not find ourselves in the situation we are in now, but as Dignified Panamanians there is no other path than the one that was taken and it is the correct decision. 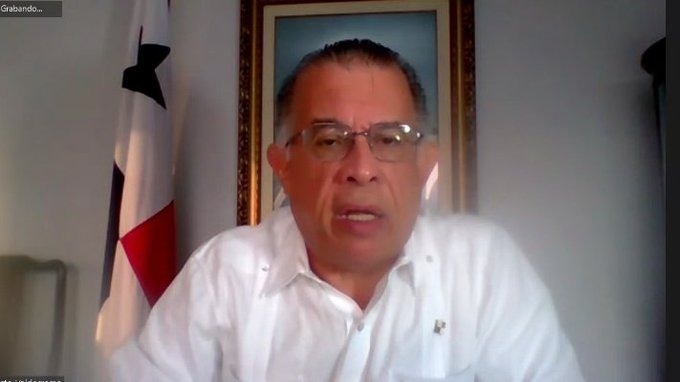 National government negotiates with the City of Buenos Aires to

They find 650 kilos of cocaine in a load of soybeans, weighing continues

El Buen Fin 2022 misses its sales goal due to inflation