The anti-drug prosecutor Osmar Segovia heads the procedure in the Puerto Caacupemí de Pilar, where they detected cocaine hidden in several shipments of soybeans. 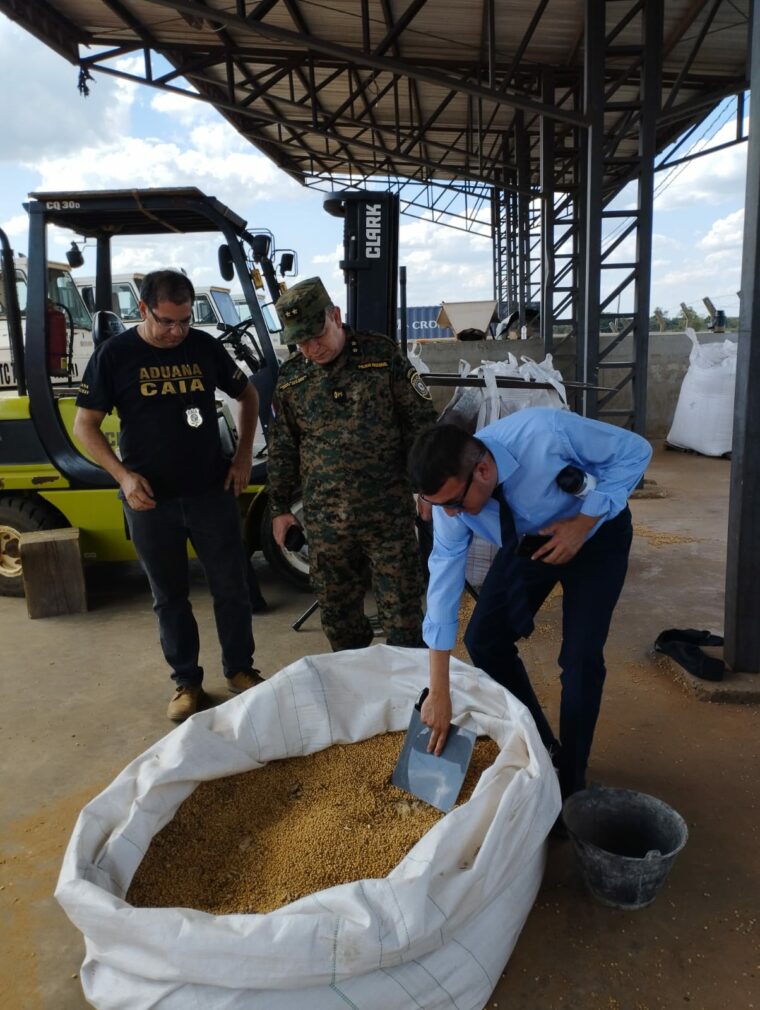 The numbers are preliminary. Photo: MP.

So far the weighing totals 650 kilos of the drug, however, the operation continues in search of more substances.

The Traffickers used a new strategy to prevent the drug canine from sniffing out the cocaine: they put motor oil convinced that it would go unnoticed. However, the technique failed them and detection was still possible.

They find 650 kilos of cocaine in a load of soybeans, weighing continues. pic.twitter.com/mfjRsFFhcY

Criminals are innovating in the search to hide narcotics and Lately they choose the star products of Paraguay, in this case soybeans and recently meat containers.

The entrance They find 650 kilos of cocaine in a load of soybeans, weighing continues was first published on newspaper TODAY.

A ship with 253 Haitian emigrants stopped at Cayo Coco,

#EsClaudia throughout the country Since December 24, spectacular advertisements containing

Video. “Here there is bad faith on the part of the company,” Minister Augusto Valderrama on the Minera Panama contract

This afternoon the reading of the sentence to the former mayor of the city of Lambaré,

Suicides: a cry in the dark

We are facing a serious problem as a society. More than 500 people annually take their