President Pedro Castillo arrived in Cusco and visited the Marshal Agustín Gamarra barracks of the V Mountain Brigade, where he shared – for the photo – breakfast with the troop personnel, according to him “to be able to feel their needs.” ??? There he offered to “improve various services, studies,” etc., etc., etc. Hopefully it’s not just blah, blah, blah… like always.

They dont want it

What the president could not foresee is that residents dissatisfied with his management? They would go to meet him to call out for his resignation, calling him a “coward” and haranguing in favor of the presidential vacancy. It seems that what happened put him in a very bad mood because he quickly got into his vehicle surrounded by a guard that left some journalists on the ground. 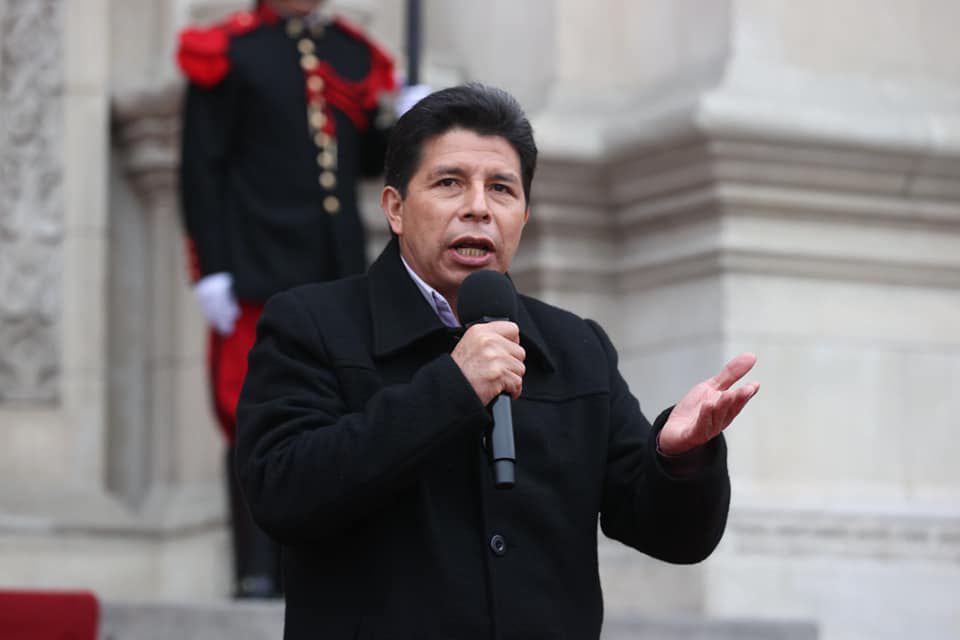 Respond to ‘your’ press

Perhaps inspired by the apus, Pedro Castillo was later encouraged to do in Cusco what he never does in the capital: testify to the press. But yes, he made sure before he had complacent journalists who put a whole speech on a platter so that he can do what he knows best: victimize himself. 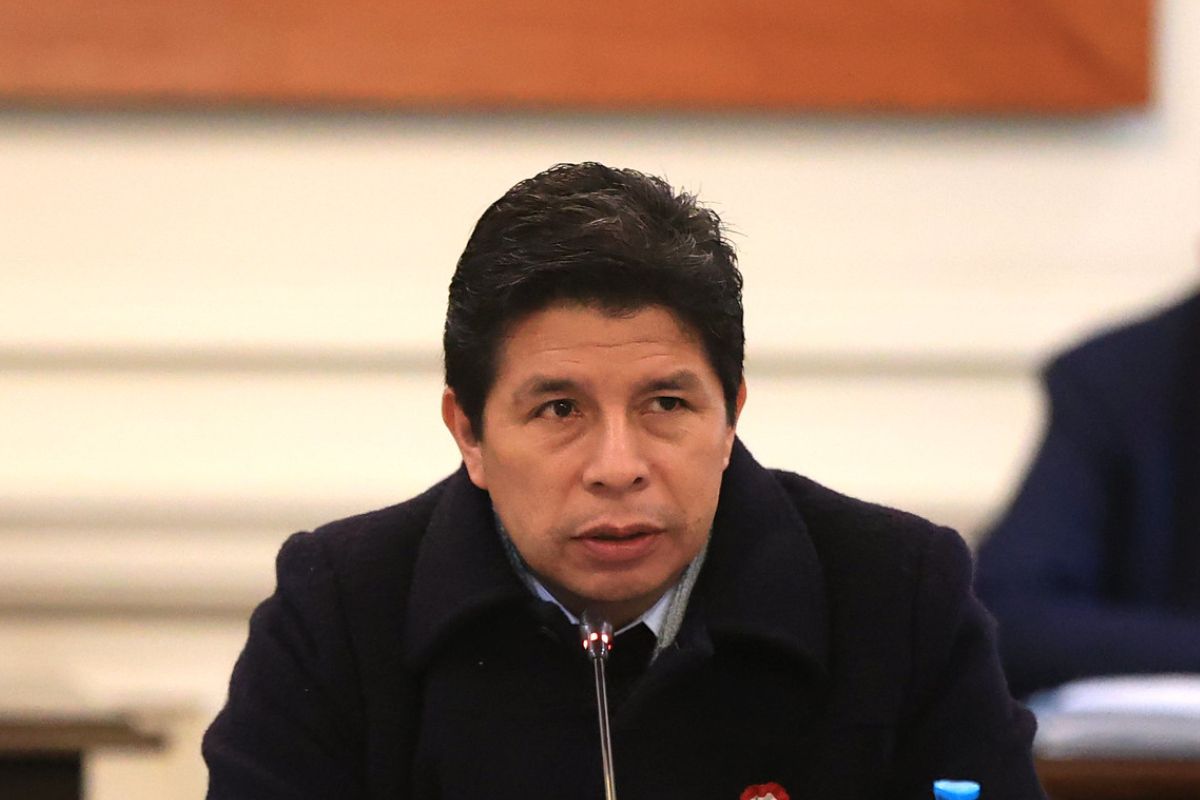 Trying to draw water for his mill, Castillo said that he submits to justice – although he never answers to it – and complained about the alleged violation of his privacy. “Have them come to your own bedroom, uncover where your children are sleeping, scare them and they are in their pajamas…”, she claimed. Esteee, it seems that they sleep very early in the Palace, right? Because the diligence in charge of the team led by Harvey Colchado, that August 9, was in the afternoon. We just say. 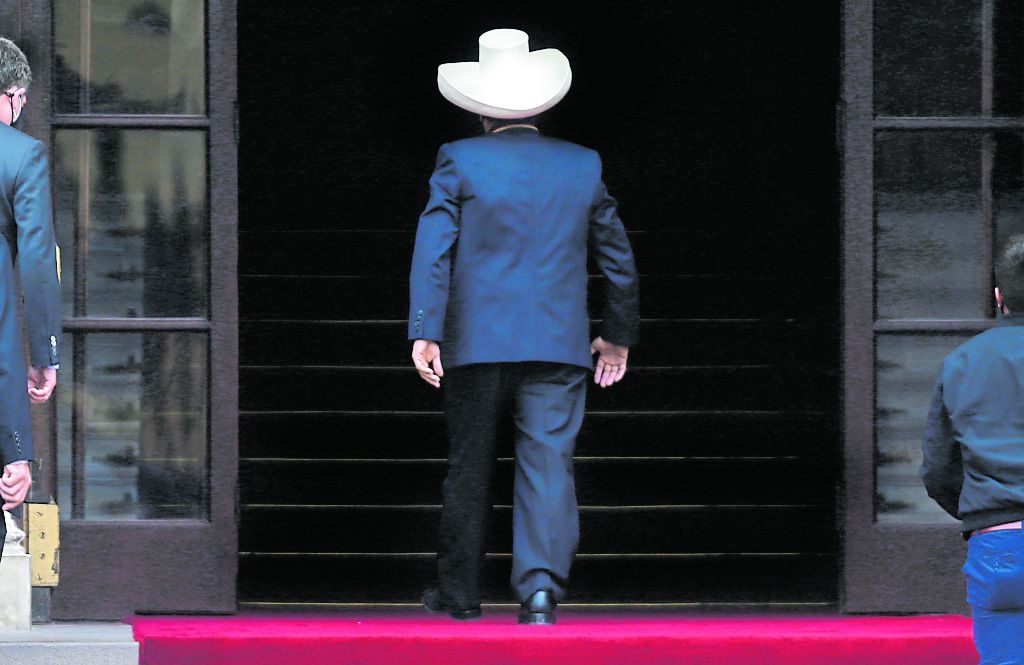 A visit for Yenifer

Meanwhile, in Lima, his wife Lilia Paredes visited her sister Yenifer in the Chorrillos Women’s Prison, who is serving 30 months in preventive detention while being investigated for the alleged crimes of criminal organization and money laundering. The wife of the head of state arrived wearing an unusual cap to supposedly go unnoticed. A bit difficult with a sizeable police deployment around her, isn’t it? 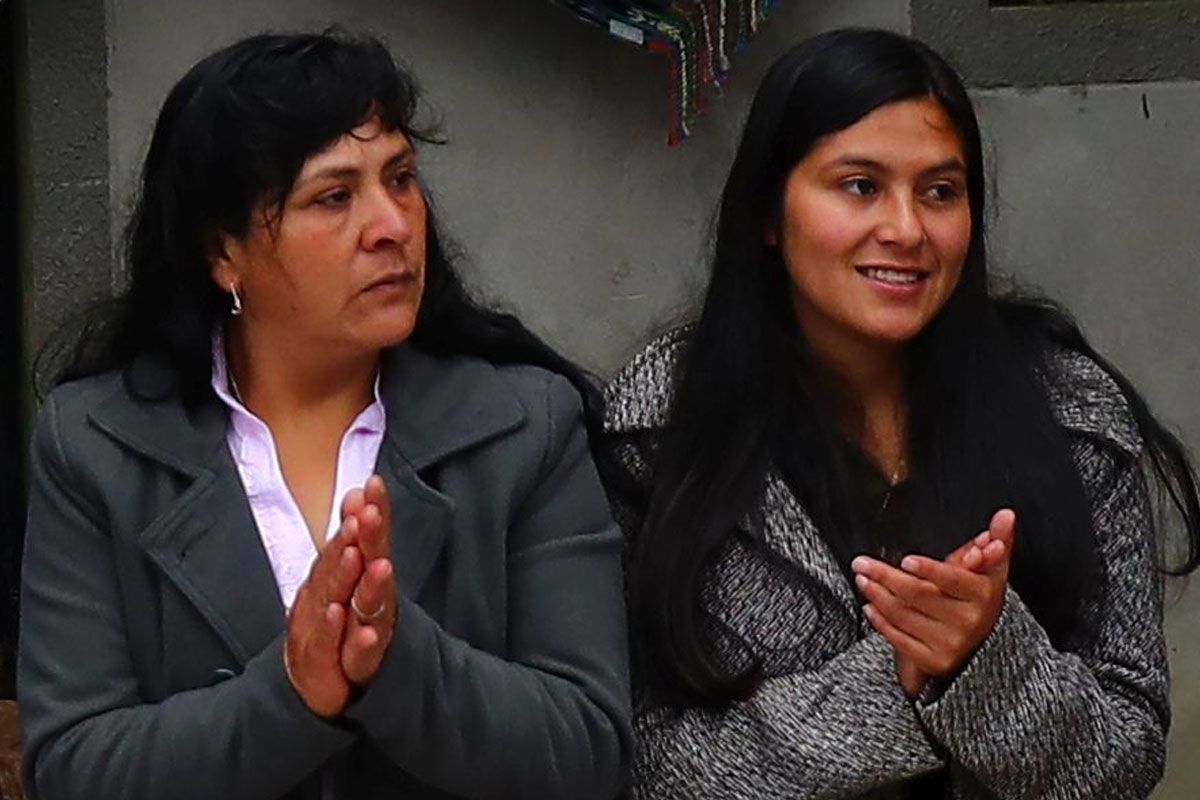 César Acuña resumed his proselytizing activities in the La Libertad region after the audio scandal with congresswoman Lady Camones, but he did not have them all with him because some clashes were recorded in the middle of the event. And it is that his followers were confronted by a group of people who accused the APP leader of trying to benefit politically at the expense of the population of Alto Trujillo. Now then. 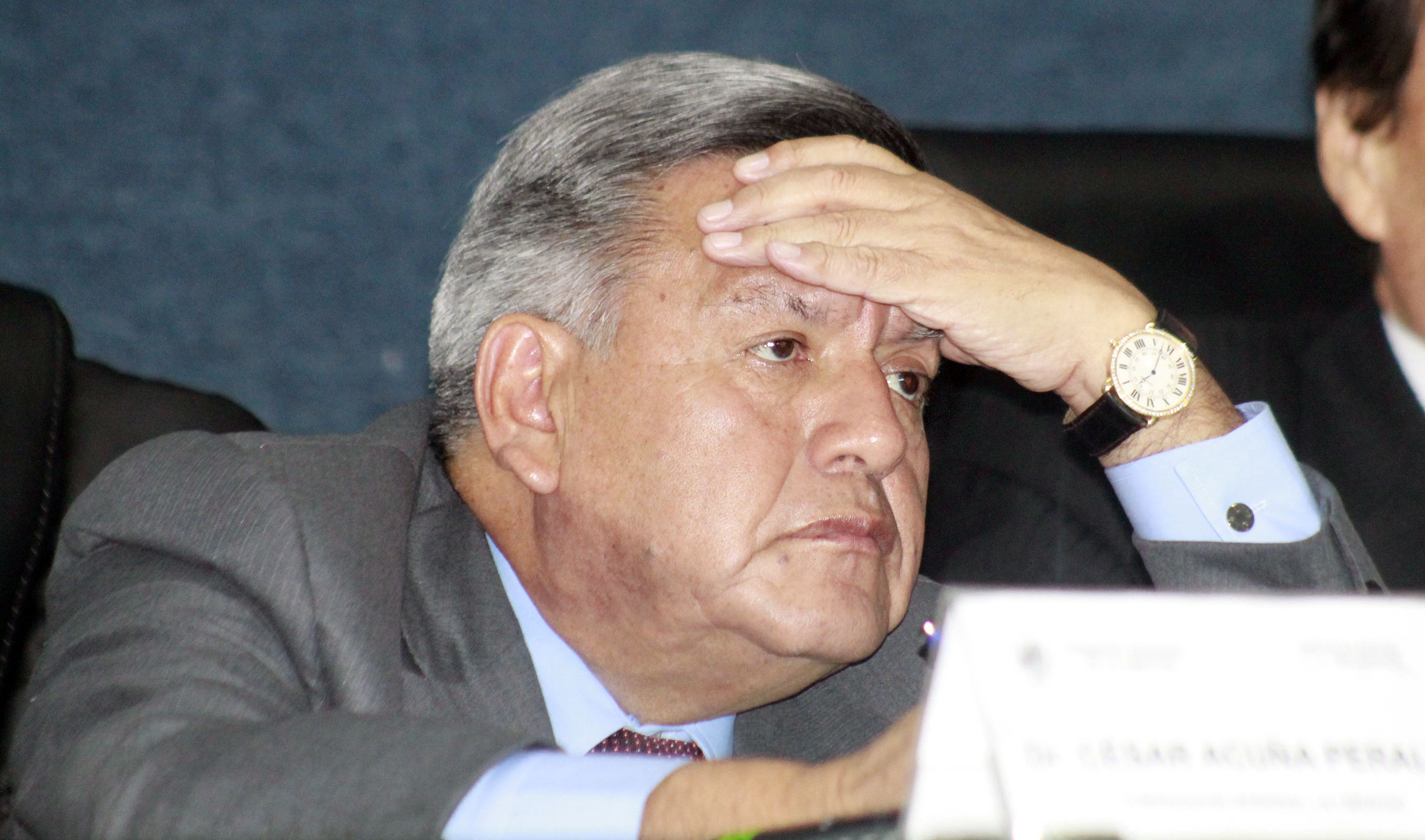 The entity responsible for the collection, distribution and payment of

The central bank (BCU) ordered an increase in the capital

After finalizing the support of the US Government to the

Deputies condemn acts of the Daniel Ortega regime in Nicaragua

If you are the victim of an accident and the driver escapes, you can collect up to 24,750 soles

The victim of a traffic accident, whose driver hit the run, does not remain totally helpless,

Dina Boluarte announces meeting of the National Agreement for this Monday

The president Dina Boluarte reported that next Monday, January 9, the National Agreement seeking to promote

Former Foreign Minister of Pedro Castillo on Evo Morales: “As soon as he enters Peru, he must be stopped”

Pronouncements continue on the actions in national territory of the ex-president of bolivian Evo Morales. This

Get to know the Timpusca de peras, a traditional Arequipa dish in Bajada de Reyes (LIVE)

Every January 6, at the Descent of Kingsin the district of Tiabaya in Arequipa we have