Dr. Arnulfo Gutiérrez from the Institute of Agricultural Innovation of Panama (IDIAP) said in an interview on Radio Panama that, although in December there will be potatoes for salads at Christmas dinners, a shortage is expected due to the heavy rains that have affected the production of this product and an increase in its price.

“Unfortunately the rains have significantly affected the production of potatoes at the national level, in Cerro Punta, which is the most productive area of ​​potatoes, it was very difficult to plant due to the unstable climate. By December there will be potatoes for Christmas dinners. but it could become more expensive due to low production, that is the panorama for potatoes, we at IDIAP continue to look for varieties with tolerance to these excesses of climate, humidity, rain, when there is instability in the climate The fungi appear and with the rains it does not give the producers an opportunity to manage their crops to avoid this,” informed Gutiérrez.

According to figures in Panama, more than half a million quintals of potatoes are produced in different parts of the country, being in Chiriquí, in the highland area, where this product is most produced.

Regarding the option of importing this product, Gutiérrez considers that this is not a problem only in our country, but that it is a situation at the regional level “this low productivity of potatoes is not exclusive to Panama, since several countries have also had losses for various The reasons are the very high cost of fertilizers, the weather is still affecting it and production has dropped internationally, so the offer is not that much, but with what we have in Panama we should not have problems in December and we will see what happens in the coming months, but it is necessary to support the national producer so that he can have his seed on time, he can have his tolerant varieties and the IDIAP is working alongside the producers and we prepare better for climatic eventualities”. 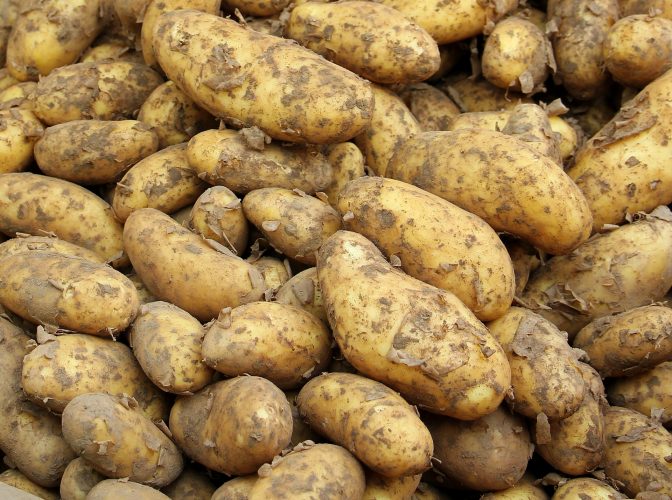 Coronavirus in China: WHO breaks its silence on new wave

Díaz-Canel meets in Havana with US Senator Ron Wyden

President Miguel Diaz-Canel received this Wednesday in Havana US Senator

Mexico is immersed in an increasingly globalized world in all

Mónica Castañe, mother of Belén Whittingslow, chained herself asking for

Ortega rises in rank to Horacio Rocha, now he is Minister of Security Adviser