Like something out of a horror movie. A passenger of the Apocalypse company bus found a horrendous death, after a wooden beam that came off after the crash of the unit in which he was traveling with a cargo truck, went through his body.

WATCH THIS: Wounded taxi driver manages to escape from false passengers who stab him to rob him in Huancayo

The fateful accident was recorded at dawn this Sunday at km. 70 of the Central Highway in the district of Parco, carried out by the bus of the Apocalypse company with license plate C4Q 959, driven by Lucio Alfaro Ríos (53), who transported more than 50 passengers on the route from Lima to Huancayo.

Along the way, the vehicle collided with a cargo truck with license plate W4A 838, which was apparently parked due to mechanical failure. As a result of the strong impact, Luis Fernando Alejandro Aliaga (25), who was traveling in the front part of the second floor of the bus, ceased to exist. Despite the attempt of some passengers to want to help him, he unfortunately did not resist the seriousness of his injuries, dying minutes later in the seat where he was traveling. 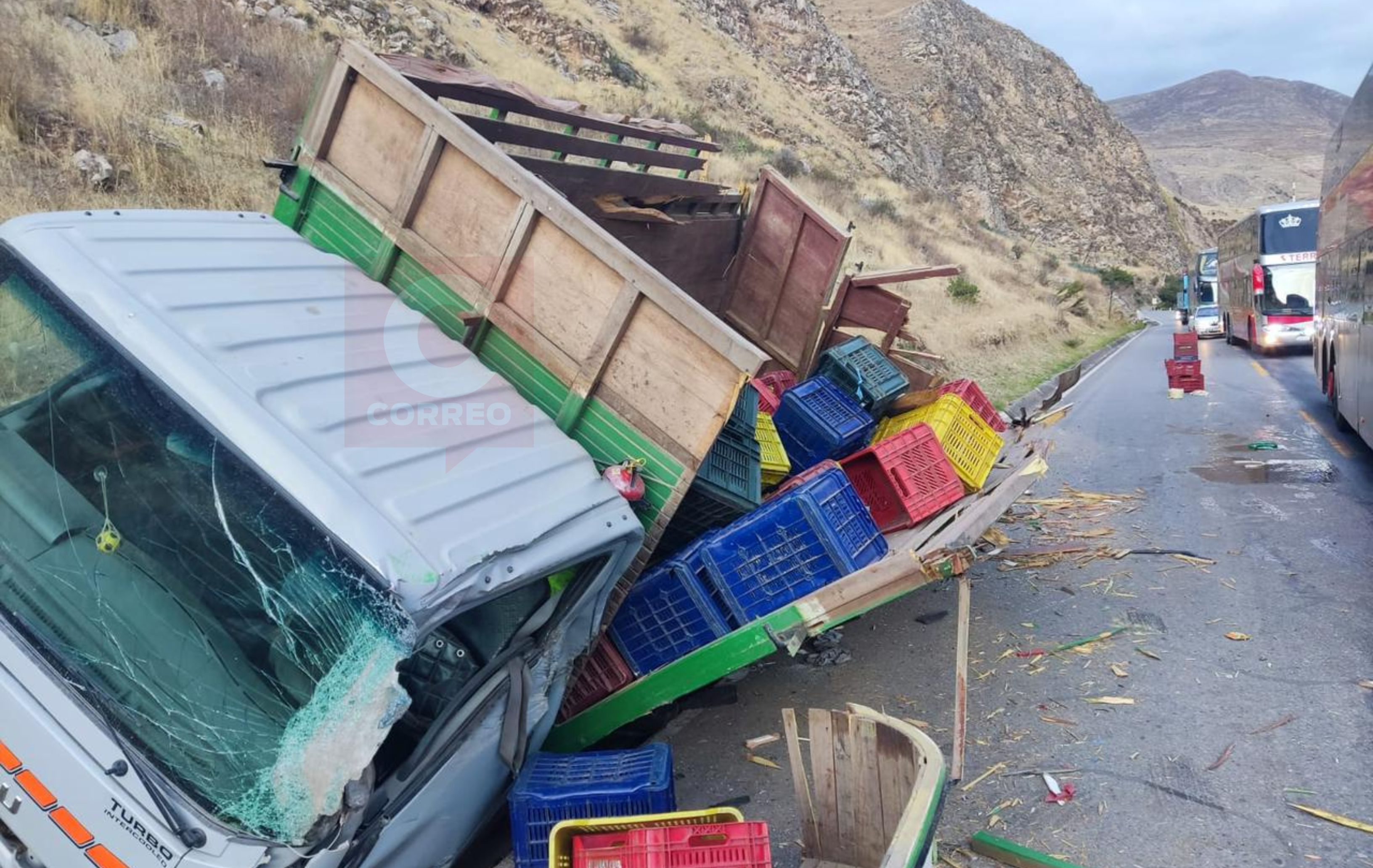 WATCH THIS ALSO: Up to 5 pepeados can arrive in one day due to an emergency at the Huancayo hospital

Members of the Jauja Fire Company and Acolla Highway Police mobilized to the scene, managing to help Gianpier Huayhua Yactahuaman (22), Serafín Curilla Sosa (52) and Adrian Gamboa Martinez (26). All were transferred to the Domingo Olavegoya hospital where they were hospitalized.

Although for civil society organizations and the opposition, this was

Savings tips to reach the goals in 2023

A few days before the start of a new year, the Banco de Crédito del Perú