A few months ago, the famous Mexican actor and comedian Eugenio Derbez suffered a serious accident that caused serious injuries to his right arm and shoulder.

After a series of speculations about what had happened to him, it was learned that the actor fell while playing with a virtual reality device, which caused him 15 fractures in his arm and had to undergo complex surgery.

After several months in recovery, Derbez – who was part of the cast of “CODA”, the last Oscar-winning film – has now revealed that he will probably no longer be able to raise his arm above shoulder height.

He told it during a conversation he had with the goalkeeper of the Mexican team, Memo Ochoa, where – in addition to talking about football – the actor reported that the doctors had assured him that he would not be able to lift his shoulder, which could cause him problems. in his professional life.

“No more than the arm, no more from here, never again… And my idea is to challenge the doctors and achieve it, but hey, I’m very good,” he commented.

He added that he still does not have much strength in his hand, but he can already move it: “I already move it quite well. I will show you some progress that I have had ».

He also indicated that his sling, a device worn around the neck or shoulder to support an injured person’s arm, had been removed. 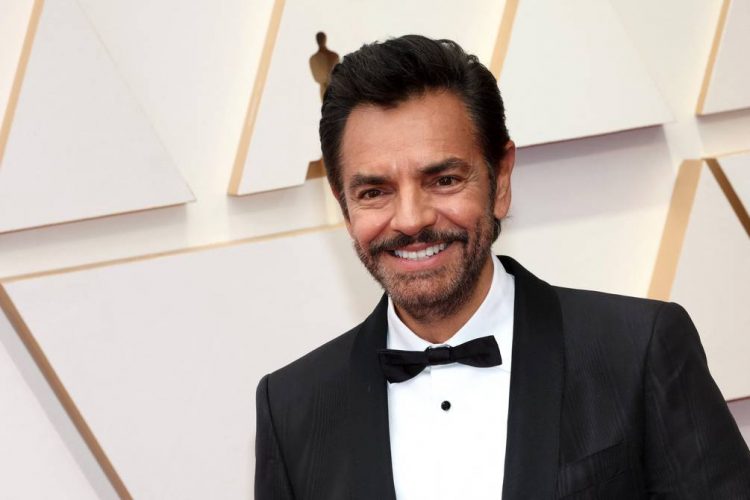 Antonio Fretes is losing support in the Supreme Court of Justice

One year after leaving the OAS, Nicaragua maintains a position of repression, analysts say