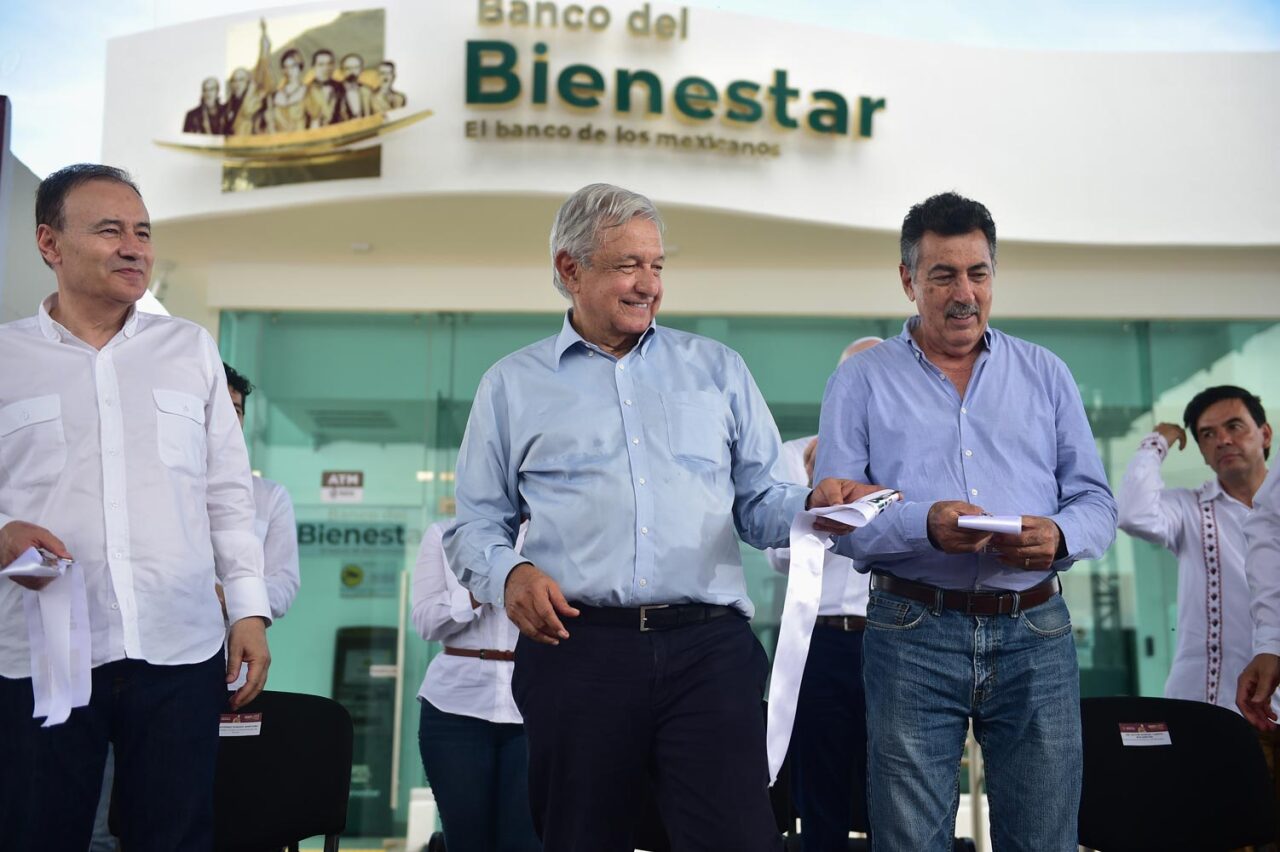 López Obrador indicated that the company will have the participation of the government of Sonora and the municipal authorities.

In the case of the airports, both will provide services for the transport of passengers and cargo. Meanwhile, the Port of Guaymas will be modernized and a liquefaction plant will be built to transport the gas to Asia.

“It is to bring the gas, the liquid gas is brought, that liquefaction plant is to freeze it, and frozen in ships it goes to Asia. That plant is an investment of 3,000 million dollars and that is going to provide a lot of employment”, said the president during the inauguration of a branch of the Banco de Bienestar in Cajeme.

The president affirmed in a subsequent event that the petrochemical industry in Mexico was abandoned when he began his administration. However, he warned that refinery production increased from 30% in 2018 to 65% today.

“Extracting oil and selling it as a raw material is relatively easy, but if the raw material is no longer sold, but is refined and gasoline, diesel and jet fuel are made in Mexico, then it already involves the oil industry, which had been in abandonment

“Mexico was one of the countries with the most petrochemical development in the world and they left the plants turned into scrap,” he said during a meeting with authorities from the Sierra de Sonora and Chihuahua.

AMLO: Navy company will control two airports and a port in Sonora

López Obrador indicated that the company will have the participation

The Ministry of Public Works and Communications (MOPC) delivered property

Agents of the Diviac of Lima and Huancayo dismantled the

The National Institute for the Protection of Consumer Rights (Pro

Lack of participation of the authority to regulate Blockchain

Block technology, known as Blockchain, has a breakthrough in terms of applications, such as smart contracts

▲ The non-conformists expressed their weariness for the 15 years without response to their requests.Photo Cristina

Irma Eréndira: Morena is kidnapped; Ackerman: Let’s not let it be another PRI