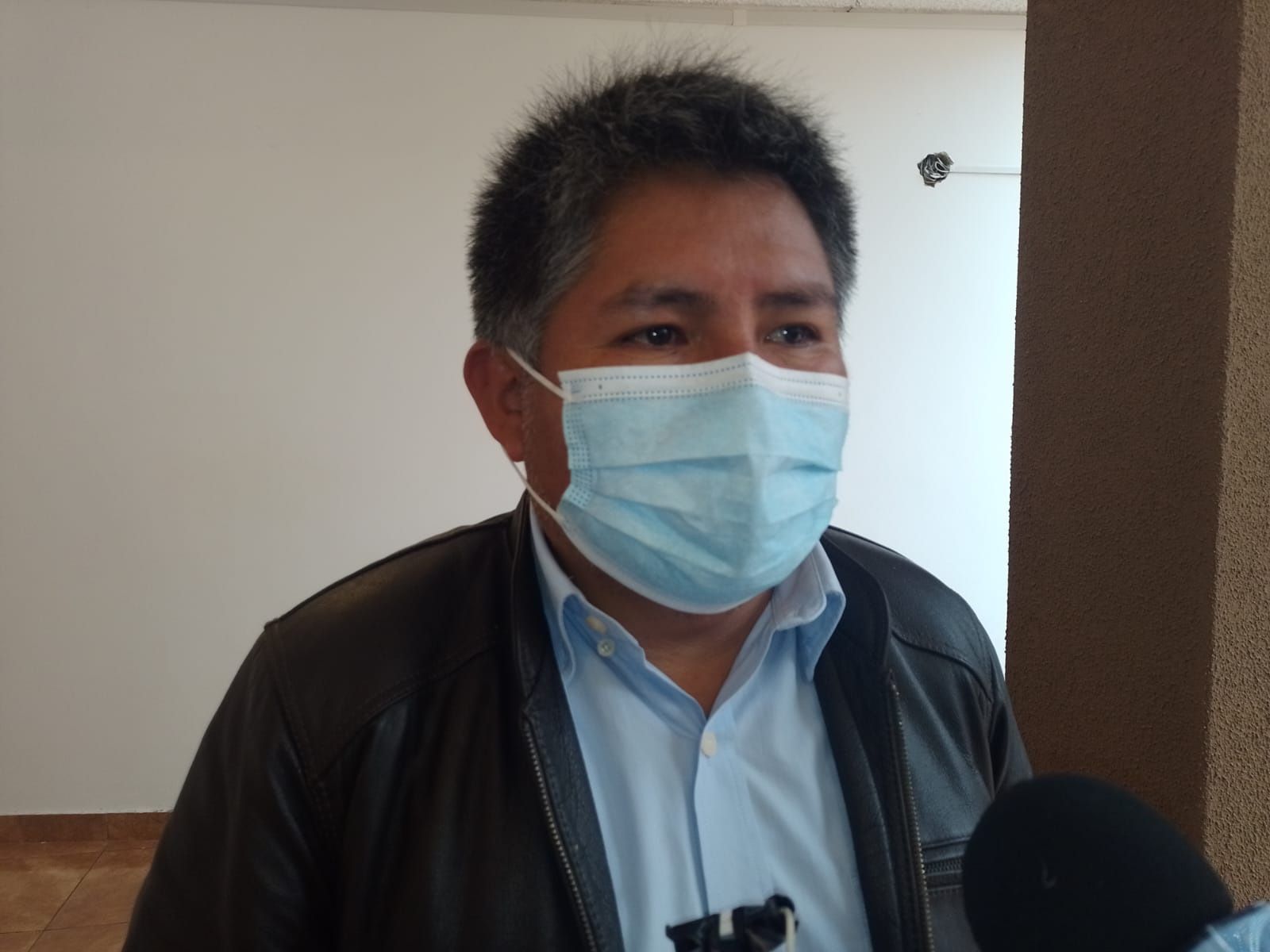 Regional councilor Teobaldo Quispe Guillén urged the contracting company to speed up the deadlines so that the new hospital in Huancavelica.

YOU CAN ALSO SEE: The Ombudsman’s Office in Huancavelica reminds that officials must make their meetings transparent

“It is a concern for our region, that the Zacarías Correa Valdivia Hospital, last week we had a meeting with the minister and representatives of PRONIS. According to the technical file, 300 workers should be working, today, in the Hospital of Huancavelica, we barely found 20 people working there, that is why the population perceives that the work is paralyzed”, said Quispe Guillén.

YOU CAN ALSO SEE: Huancavelica: This Sunday only one party will choose its candidates in internal elections

The regional legislator affirmed that the main problem was the lack of electricity, which has already been concluded, for which he said that the only remaining problem was a PRONIS payment to the company, which would also already be solved.

“Tomorrow (today Friday) a technical team from PRONIS would be present in a major project that is the Zacarías Correa Hospital; In the event that they do not arrive, we will communicate with the adviser to the Minister of Health. We have to speed up this work”, he detailed.

He stated that as of June 3, he should already have 100% of the staff working on the construction of the new hospital in Huancavelica.

YOU CAN ALSO SEE: Congressman Alfredo Pariona denounces the mayor of Huancavelica and municipal manager for leaving office

“To date, the company no longer has any observations to make, the pending payments with PRONIS have already been 100% resolved,” said the regional councilor.

He urged the entire population to be vigilant that this construction is carried out according to the technical file and within the previously established deadlines.

Onamet: Hurricane season 2022 will be active

Fifth homicide in prison in 2022: man died after a confrontation with other inmates

Last Thursday the 26th, an inmate from Unit No. 4

After negotiating, they were able to capture the three criminals

Onamet: Hurricane season 2022 will be active

Law is promulgated that declares the industrialization, commercialization and export of citrus fruits of national interest

Updated on 05/27/2022 08:26 am The prosecution opened a preliminary investigation against the president’s wife peter

Jean Paul Benavente: “Castillo must seek national unity and collaborate with any investigations”

The president of the Assembly of Regional Governments and governor of Cusco, Jean Paul Benavente, reflects

Companies: Five keys to using the Internet and streamlining business