The International Congress of Children, Adolescents and Youth concluded in this capital after an open and horizontal analysis on issues that will favor dialogue with decision-makers and the formation of policies, its organizers said today.

According to the director of the Center for Youth Studies (CESJ), Keyla Estévez, the event was a space for the socialization of scientific results on more than 16 research problems and the concerns of these age groups. 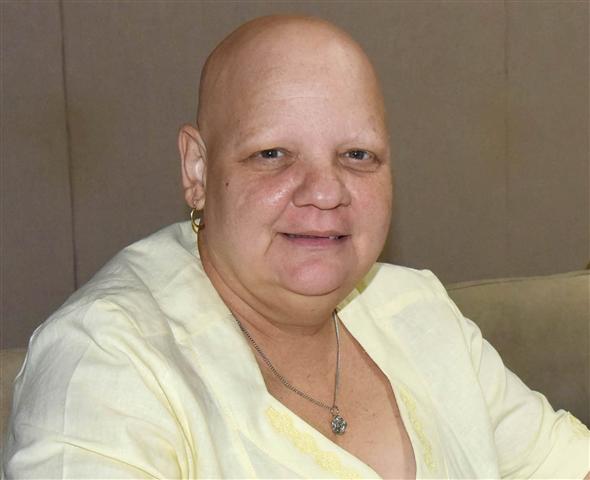 Keyla Estévez García, director of the Center for Youth Studies,
at the IV International Congress of Childhood Researchers,
teens and youth

Issues such as food sovereignty and participation in production, pregnancy in adolescence and protective environments in Cuba demonstrate the priority that attention to problems related to the child and adolescent population has for the country, he stressed.

According to the specialist, the event took place at a favorable moment in the nation for the debate on the social sciences and their interconnection with government programs, since it coincides with the advances in the design of a comprehensive policy for child care. and the youths.

The challenges are in implementing these scientific results, taking them to the territories and continuing to delve into each one of them, in addition to emphasizing the use of new methodologies for their approach and the search for solutions, he said.

During the closing of the meeting, the member of the secretariat of the Central Committee of the Communist Party of Cuba (PCC), Jorge Luis Broche, highlighted the quality and rigor of the proposals, and called for the activation of effective social insertion mechanisms capable of addressing the differences territorial. 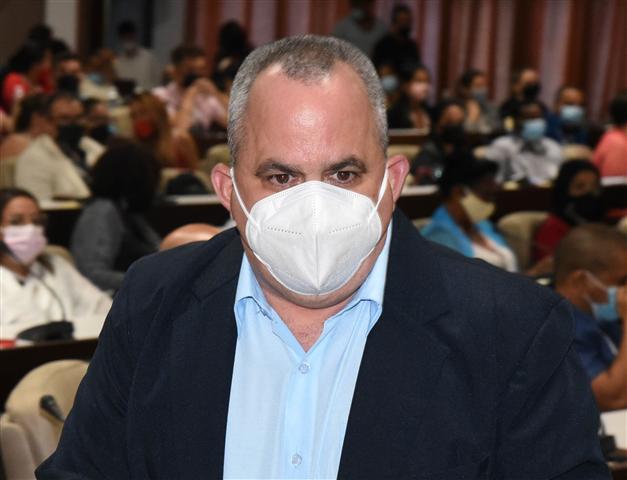 Jorge Luis Broche Lorenzo,Member of the Secretariat and Head of the Department
of Attention to the Social Sector of the Central Committee of the Party.

The head of the Department of Attention to the social sector of the PCC insisted on the importance of the new Family Code project under debate on the island, since it recognizes children as subjects of rights.

However, “formulations are not enough, a profound work that affects cultural transformation is necessary,” he specified.

Similarly, Broche recognized the work of the CESJ in the integration between academics and decision-makers, as well as the Union of Young Communists, which together with the José Martí Pioneers Organization will arrive next Monday to a new anniversary.

The International Congress concluded with the panel Cuban Youth in the 21st Century. Emancipatory paradigms, or just individual?, in which the researchers argued about the challenges facing the new generations on the island, participation, the functioning of organizations and public policies.

Childhood, adolescence and youth post-Covid-19: activism, equity and social justice was the central theme that in the last three days moved the debate among academics from 13 countries in virtual and face-to-face modalities.

The next edition of the event will be held on the island in 2024, the organizers said.

Government wants to cut the subsidy of the AFE railway operator

The The State will transfer $30 million for the capitalization

Ukrainian refugees are placed in a temporary shelter in Tijuana

All the people from Ukraine who arrive at the Tijuana

Gonzalo Plata is among the scorers of the Alfaro era

MIAMI, United States. – The Cuban Institute for Freedom of Expression and the Press (ICLEP) denounced