Learning a foreign language, both for children and adults, generates advantages in the expansion of knowledge itself, as well as in the opening of greater opportunities. In this sense, we bring you a small list of schools that apply a multilingual curriculum.

For the director of the cultural department of the Paraguayan American Cultural Center (CCPA), Graciela Meza, learning another language other than the mother tongue, from the earliest possible age, is a plus to understand another culture and generate different levels of interactions based not only in diversity, but also in the exchange of individual knowledge.

“A better development is generated for each person, not to mention that it opens many doors for you both in academic and even professional terms. Apart from the foreign language, for those of us who did not have Guarani as their mother tongue, I think it is very important to learn it,” said the director.

Emphasizing that his main area is culture and not education, he noted that the incorporation of languages ​​such as German or French, beyond English, is becoming more and more popular in educational institutions. In this way, he pointed out that the teaching provided from schools is progressively increasing and, taking this into account, we present a list of some of them below.

1. Jules Verne French School
Focused on a sense of discipline, skill development and a degree of knowledge of French culture that is rooted in values ​​and intellectual development, the institution provides a linguistic and cultural education in which French is the main language of teaching. Thus, they develop a progressive learning of languages ​​from the preschool cycle.

Defined on its website as the only French school in Alto Paraná, it is developed as a private center with an international character, which welcomes boys and girls from 3 years old to 18. Language teaching is a fundamental part of the educational program, with French, English, Spanish and Guarani as the languages ​​of the school. 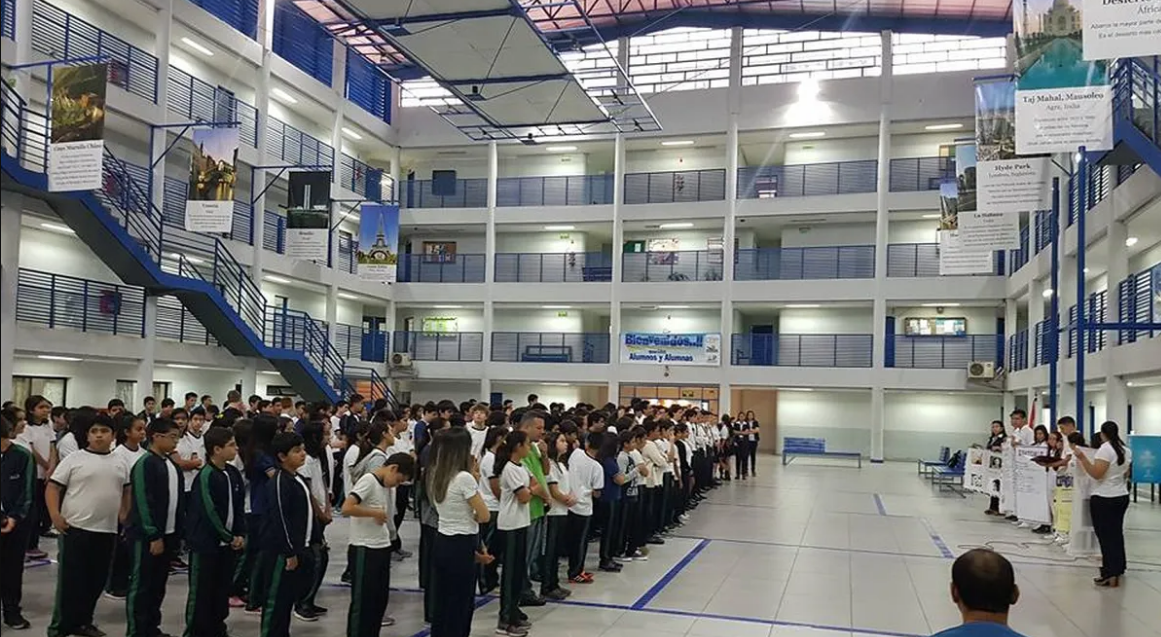 2. Comprehensive Educational Complex
It has the Eco School and Eco College, focusing its teaching methodology through new technological trends, with the central focus of protecting the environment that guarantees the full development of the potential of its students, basing its philosophy on three fundamental pillars: education, ethics and ecology.

It has a language laboratory, with the implementation of the “Lexia” program, a virtual platform that allows young children to improve their reading skills in the English language. Also, in the institution the study of Mandarin Chinese is developed, without mentioning the base of the Castilian language studied by the students. 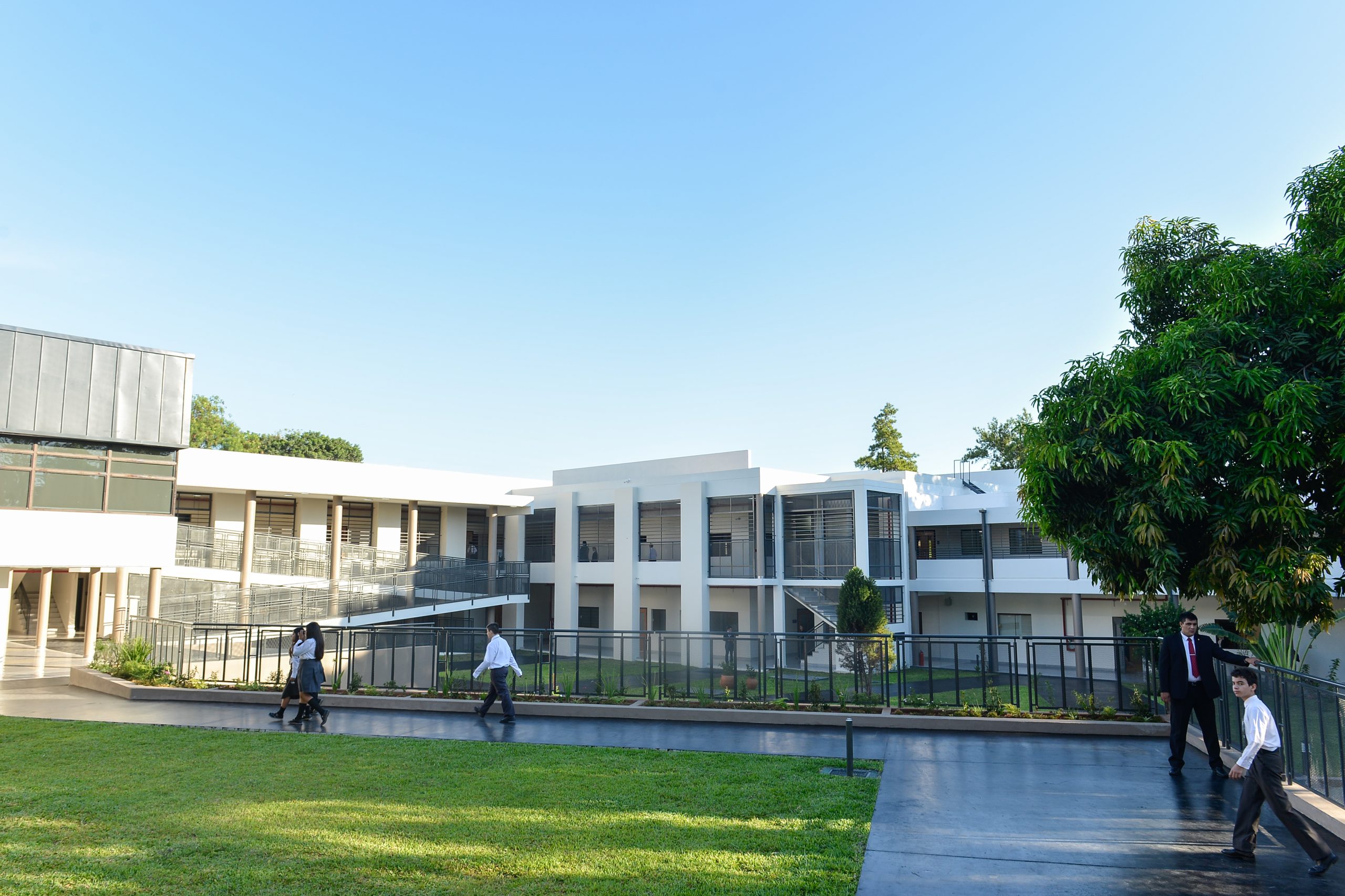 3. Paraguayan Japanese School
Exercising a holistic development within the Japanese and Paraguayan culture, the educational center promotes the learning and understanding of languages ​​from the initial level, inserting Japanese, English and Guarani in the curriculum for the youngest, this apart from the basic Spanish.

On the other hand, the institution highlights the belonging to the laboratory spaces, the projection room, the library, the multipurpose room, ten thematic classrooms for secondary school and a fully equipped theater for all kinds of activities. 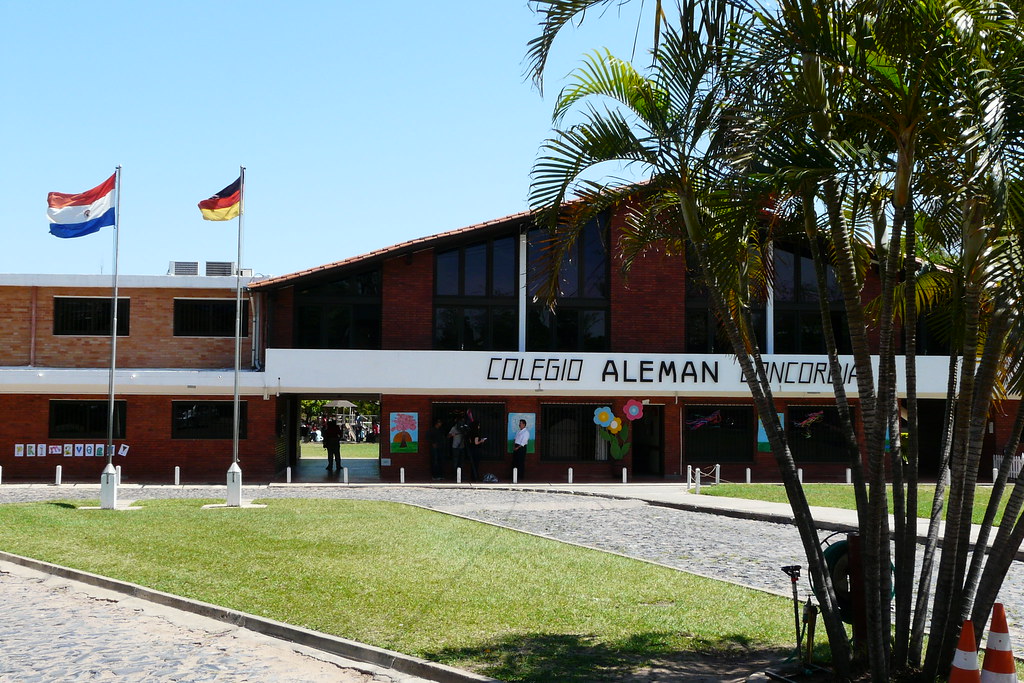 4. Concordia German School
Uniting the teaching style with religion, the school develops with integration plans with national and international institutions for educational and professional exchanges.

Within its website, the school classifies as the main pillars of the institution its efficient and extensive teaching process of the German, Spanish, English and Guarani languages. This includes knowledge and appreciation of German, Spanish, Paraguayan and English literature, as well as efficient handling of the languages ​​in question. 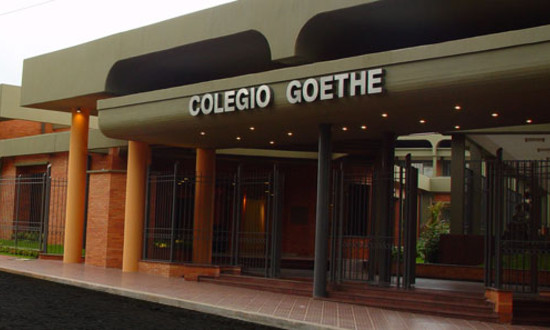 5. Goethe College
In this private school, German as a foreign language is a fundamental subject from the beginning. From the 5th grade, the subjects are taught in German and students also learn English as an additional foreign language. In this way, the school defines itself as a meeting place between cultures.

Goethe College leads not only to the National Baccalaureate, but also to the bilingual International Baccalaureate. Likewise, according to the data provided on the institution’s website, in addition to students with a Spanish or German mother tongue, there are many students who speak both languages ​​fluently.

The oil price intermediate of Texas (WTI) fell 0.71% on

With votes from the ruling party, the The Chamber of

The Venezuelan president, Nicolás Maduro, welcomed this Wednesday the training

The New Year celebrations will have pleasant weather in most

Statements by Karelim López: “The premier wanted Bruno Pacheco to leave the country”

LaLiga returns to say goodbye to 2022

Barça is the leader of the Spanish championship. (Icon Sports/Getty Images) After the 2022 World Cup,

Enrique Kronawetter, after being sworn in as the main representative of the Executive Power, before the