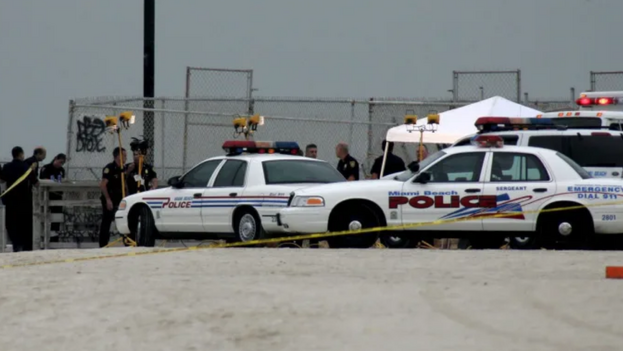 (EFE).- A man born in Cuba and resident in Hialeah (Florida) was arrested in the Keys when he tried to reach Cuba on a jet ski after allegedly swindling more than 4 million dollars from the public health system (Medicare), The Southern District Prosecutor’s Office reported this Tuesday.

According to the indictment, Xiko, in a single two-month period in 2022, submitted “fraudulent claims” to Medicare for some $4.2 million in DME health care that was “never provided” or required by any beneficiary in the system. of public health.

As a result, Medicare “paid Xiko more than 2.1 million dollars,” the Prosecutor’s Office said in a statement.

“None of those 145 beneficiaries were in fact patients of that doctor, and that doctor never prescribed any of the billed DME”

For example, according to claims Xiko submitted to Medicare, a doctor allegedly prescribed Xiko’s DME for approximately 145 Medicare beneficiaries, and Xiko billed Medicare for more than $1 million for DME referred by this doctor.

But, according to the lawsuit, “none of those 145 beneficiaries were in fact patients of that doctor, and that doctor never prescribed any of the billed DME.”

In the intercepted jet ski and equipped with a compartment with extra fuel for long trips, in addition to water and food, another individual was traveling with Graverán who “law enforcement knew was a people smuggler.”

(EFE).- A man born in Cuba and resident in Hialeah

They report the highest number of infections among young people

The Public Ministry of Nicaragua accuses two ex-police officers from

Mario Julio, a resident of the area, also

They report the highest number of infections among young people

Stoicism seems to be an imprinted trait in the character of the residents of Centro Habana.

The loss of outfielder Roidel Martínez was sung after being excluded from the U-23 team, which

José Basulto, from Brothers to the rescue, sues ‘La Red Avispa’ for defamation

Second request for The Wasp Network (Waspnetwork). José Basulto, leader of the Brothers to the Rescue,

Announced flights from the US to Santiago de Cuba and Camagüey

70% of pregnant women in Havana arrive at delivery with anemia

The figures are official and overwhelming: 70% of pregnant women in Havana have anemia. It is