Unexpected. During the rights protection hearing requested by the defense of the President of the Republic, Pedro Castillo Terronesan incident occurred that surprised the participants of the virtual meeting broadcast publicly by the Judiciary this Wednesday, June 15.

It all started minutes after the hearing ended. At the end of his speech, President Castillo’s lawyer, Benji Espinoza, asked the Honorable Member “to declare the protection of rights founded as we have indicated, we consider that we have complied with the Court of Justice, now it is up to you ”.

Seconds later, the prosecutor Samuel Aguirre spoke, who noticed the abrupt change of screen. “Sir, I think there is interference, an audio of the lawyer (Benji Espinoza) is leaking… some very suggestive images are coming in. We do not know exactly what it is due to, Mr. Judge, ”says the prosecutor while the transmission is cut. 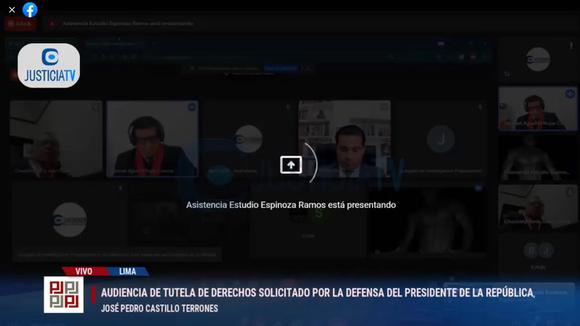 In the 10-second video, the stripper Ricardo Milos is seen dancing in sunga through a pornographic page shared by the user called “Espinoza Ramos Study Assistance”, who was allowed to enter the meeting by zoom minutes before.

Lawyer Benji Espinoza once again asked the supreme judge to speak Juan Carlos Checkley Soria to clarify what happened and request an investigation into the incident. He called to investigate who is the person who has entered and “he has placed Assistance Study Espinoza Ramos apart from the actions that his honor can take. I ask that verification be done and communicate it, please.

WHO IS RICARDO MILOS?

Ricardo Milos is a Brazilian stripper and model who quickly went viral for his suggestive dance moves. He also became a meme in 2018. Here you can learn more about him. 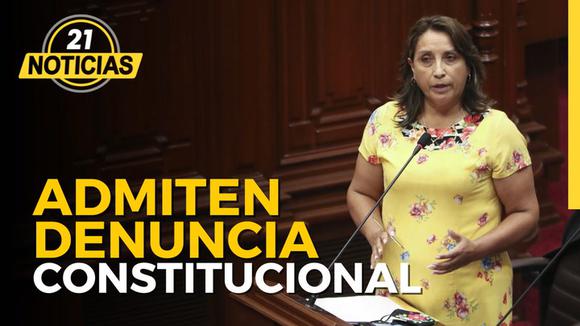 CONSTITUTIONAL COMPLAINT admitted against Dina Boluarte The Subcommittee on Constitutional Accusations of Congress admitted as appropriate the complaint against the Minister of Development and Social Inclusion, Dina Boluarte, for having made arrangements in a departmental club when she was a State official. We spoke with the president of the Subcommittee on Constitutional Accusations, Congresswoman Rosío Torres. Bruno Pacheco has been on the run for 77 days and mocks the PNP on social media by posting about the Peru-Australia match. In addition, Pedro Castillo appointed as head of the Dirin a general whom he promoted and who entered the Government Palace before being promoted.

Unexpected. During the rights protection hearing requested by the defense

They propose to modify the bill that regulates the DNI

The guilds that group the financial sector presented their observations

The training and professionalization of the administrative and financial management

EFE- Tanker built by Iran for Venezuela will transport fuel

They propose to modify the bill that regulates the DNI

Congress: Irregular election of the Ombudsman left without effect after court order

Gallon of gasoline of 90 exceeds S / 23 in 9 districts: do you know where to get the best prices?

Minister Salas: constitutional complaint against Dina Boluarte is due to a political strategy

The Minister of Culture, Alexander Salaswas pronounced after the Subcommittee on Constitutional Accusations (SAC) approved the

Jorge Muñoz: They dictate an exit impediment against the alleged instigator of the vacancy of the former mayor of Lima