Wow, wow. And until Verónika Mendoza was resurrected. She had to swear in Alberto Otárola as premier so that the former ally of the coup leader Pedro Castillo would break her convenient silence and question the continuity of Dina Boluarte’s government. “One more year and a half with this government and this Congress? Impossible. It would only deepen the crisis,” she wrote. Crisis? Are you referring to the one that your political partner unleashed for more than 16 months and the one that all your friends on the left endorsed, turning a deaf ear to the serious allegations of corruption? To talk and eat fish…

Another who has not been amused by the appointment of Alberto Otárola in the premiership is the congresswoman for Peru Libre, María Agüero. “(…) From Dina Boluarte’s lawyer to president of the Council of Ministers, the favor has been paid…”, she wrote on her networks. Well, and it is that in your group they should know about the payment of favors, right? If not, let’s remember all the little pencils that entered the public sector as part of the Cerronista quota and almost took public resources by weight. We just say It is the second time that the parliamentarian of Peru Libre criticizes the salary she receives for her position.

The congressmen of Peru Libre threw yesterday a tremendous tantrum in the Legislative Palace. The reason? Well, they were not allowed to enter the meeting held by the Board of Directors of Congress – chaired by José Williams – with the delegation of the Inter-American Commission on Human Rights that is visiting our country. And it is that the meeting was planned only with the authorities of that State power. That happens to them for wanting to “sneak in” without being invited. 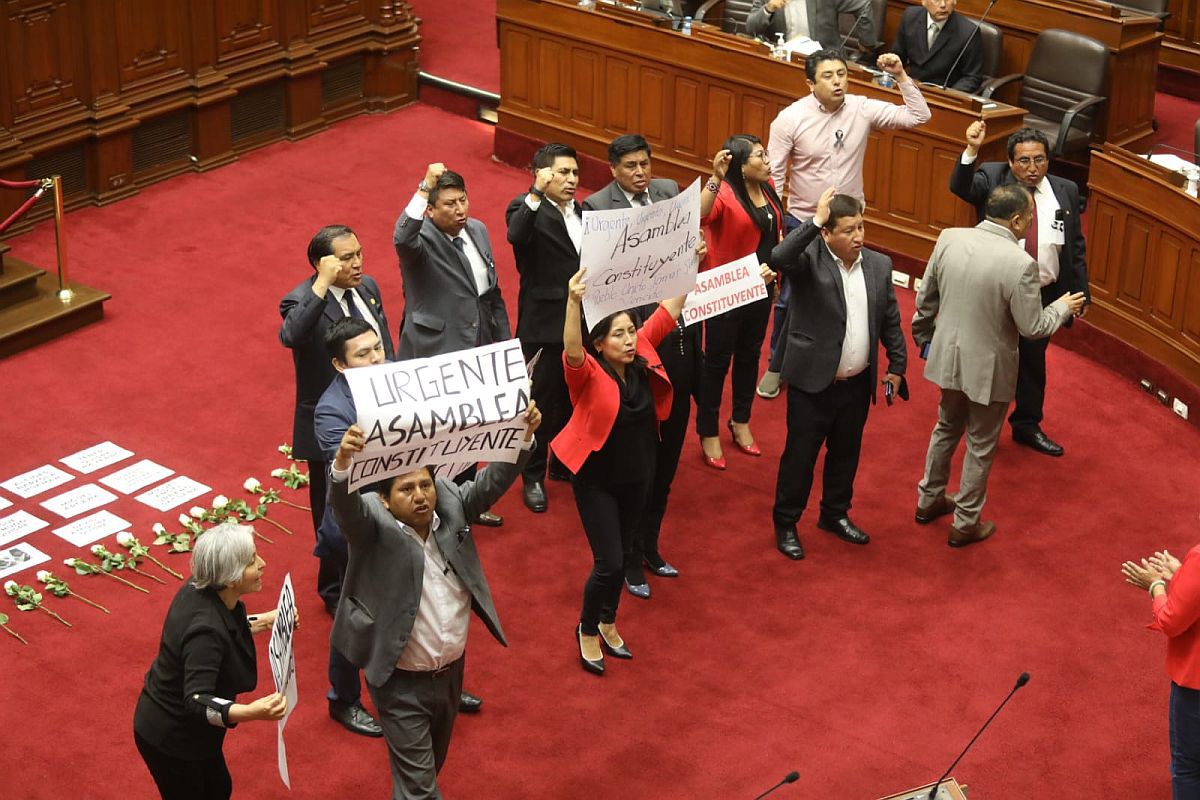 One of them was congresswoman Margot Palacios, who demanded for the dead and injured by the protests after Pedro Castillo’s coup attempt, but remained silent when journalists questioned her about the attacks that police officers also received from the protesters. “It is disrespectful, it does not seem to me how you can ask the question (sic)”, she replied. Better say that your outrage is selective. It seems that Roberto Sánchez misses the job as an ayayero minister that Professor Castillo gave him throughout his government and now, before the imprisonment of his Chotano leader, he dedicates himself to flanking the Mexican president Andrés Manuel López Obrador, who maintained that his country will not break diplomatic relations with Peru. “We will always value you, Aztec brother. That is institutionality in foreign policy and multilateralism and regional solidarity, ”Sánchez wrote on his networks. Shame on others 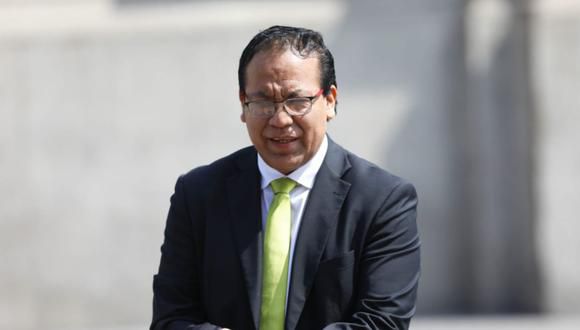 The associated unions in the Federation of Dairy Workers (FTIL)

They show concern for smoke in Villa Tapia