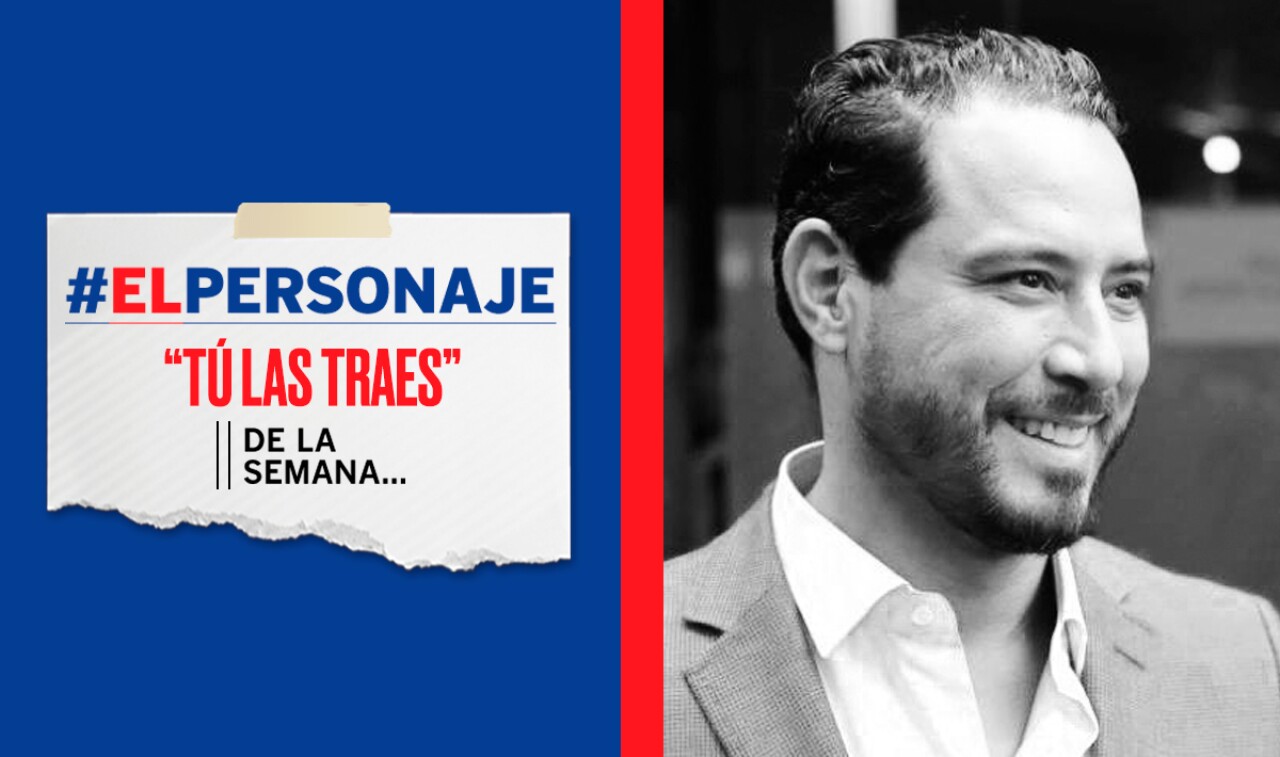 In February 2021, the accountant Marilyn de Fátima Mena Irigoyen, 33, was found dead, hanging from a hammock in her apartment located in Mérida. However, her family reported that she had been suffocated, that she had the marks on her neck, and that she was later hanged.

Relatives and friends of the victim maintain that the Prosecutor’s Office took the line of suicide due to pressure from Ricardo’s brother, yes, from Senator Raúl Paz. The most offensive thing about the case is that the file was considered closed on the same day that Marilyn would have had her birthday.

The victim’s relatives started a local campaign pointing to Ricardo Paz as the alleged femicide. There were testimonies from those who accused him of subjecting Marilyn to verbal and physical violence; furthermore, the night before her death, they were seen together.

What can I tell you, although Morena won a vote in the Senate, Raúl Paz’s betrayal has already had consequences. They tell me that after the fact, his brother Ricardo and relatives who worked in the state government were fired. Take it!

The senator’s story goes far beyond being his brother’s protector. He is known for being a gray official in local SCT and ISSSTE delegations during the Fox administration and as an official for Liconsa in Yucatán during Calderón’s six-year term.

In 2012 he was elected federal deputy and was one of the protagonists of the scandals for alleged moches and for being at the party of panistas with prostitutes in Puerto Vallarta, yes, surely you remember the famous “Cheer up, Montana!”, Well, there it was Don Raul.

He said that he did not attend the party, that he went to the plenary meeting of the PAN, but later it was confirmed that he did attend, for which his image fell dramatically and he divorced.

Beware, his ex-wife is the current secretary general of the PAN, Cecilia Patron Laviada, sister of the former governor of Yucatan, Patricio Patron, and part of one of the most powerful families and political groups in the PAN.

They tell me that because of the scandals, Raúl only had enough for a multi-party local council. From his position as a local legislator he moved his influence and made alliances to become state leader of the PAN.

I don’t want to add lemon to the wound, but during his tenure as party leader he was known for asking the mayors of the PAN for moches! The moches were in exchange for getting them funds through federal legislators from his party.

And the icing on the cake, do you know who was one of those who insisted that the Moche be investigated? Patricio Patron Laviada himself, his ex-brother-in-law, one of the first to reproach the CEN of the PAN for shelving the matter.

As state leader of the PAN, Paz deepened the confrontation with the Patron Laviada group, but time was enough for him to negotiate to be on the 2018 ballot, as the first of the Senate formula, the second was Ana Rosa Payán Cervera.

The Metropolitan Prosecutor’s Office, through the Third Section of Crimes

The regional governor of Huancavelica, Maciste Díaz Abad, will report

The oil prices They fell this Friday about 5%, to a minimum of eight months, due

Dependencies seek to evade responses Aristides Guerrero GarciaInfoCDMX president commissioner, pointed out in an interview that

He stressed that among the economic issues, the one that worries and occupies him the most