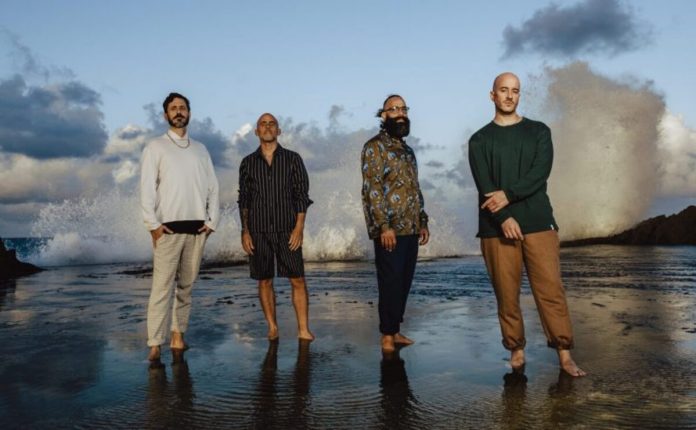 Prophetic Culture does not remember exactly when was the last time they stepped on a Venezuelan stage, but the Puerto Rican group does not forget how their relationship with the public has been: solid and special. Now, after years of absence, Willy Rodríguez, Omar Silva, Juanqui Sulsona and Eliut González will reunite with their fans in the country to celebrate 25 years of career.

“We were waiting for the perfect moment. And how nice it is in this context of celebrating 25 years. We are crazy to feel the reaction of Venezuela”, says Omar Silva from Puerto Rico, where on the day of the interview there was a blackout in much of the island that prevented several members of the band from joining the virtual interview.

The return of Cultura Profética to the country is part of their Sobrevolando Tour, a tour with which they promote their self-titled album and commemorate a quarter century of musical career. The tour began in November of last year and, so far, has visited Chile, Colombia and Peru. In Venezuela they will be presented in Caracas, on May 28, at the Terrace of the CCCT.

Although the group has worked with Venezuelan artists, such as Mcklopedia or Rawayana, it is currently disconnected from what is happening musically in the country. “What helps us the most to know what is happening in a country is to visit it constantly. We have had encounters with artists from Venezuela on some platforms, but we are super curious to see how the country has changed in these years. We know the good level of the bands there. We want to see what is happening,” says Omar.

Returning to the stage, after two years of pandemic, represents a special moment for the group. For them, their shows are spaces where they connect spiritually with their audience, something they can’t do through a phone or computer screen. «We are musicians who play, we do not do a show where we put a track and there is a singer. We are a band of 11 musicians. In our concerts there is a human connection in which energy is transmitted to each one and what comes out is musical euphoria”, Silva affirms.

He adds: “That’s the beautiful part of playing live. We greatly respect that space, in which we are all gathered together in thought union. We have always been lucky that at Culture concerts people come wanting to have a good time and problems never occur. What people feel and what they make us feel is extremely beautiful and powerful»

During the pandemic, the group, unlike other artists, did not want to do online shows. They did a few to please the fans, but they didn’t enjoy the experience. “We did it half reluctantly. It was a horrible experience because we were not physically together. I had to drink two tequilas to try to feel something close to being on a stage and I dressed as if I were going to a show, trying to recreate everything. After seeing that we all had a bad time, we said ‘look, now. That was there. We did it. Now we are going to wait’”, remembers the guitarist. 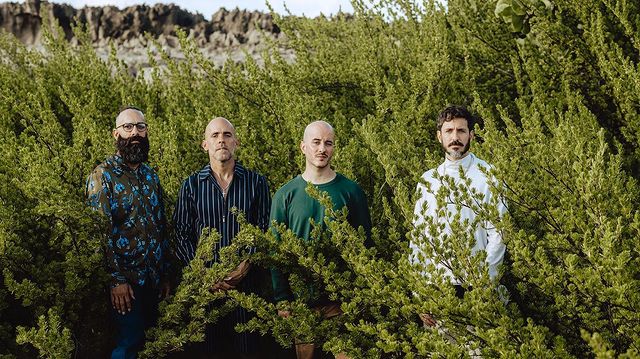 However, not everything was negative in these two years of pause. At that time they were able to focus on a project they had dreamed of for a long time: having their own recording studio. “We will finally have a space of our own. It will be a before and after for us, because it is not the same to depend on other people’s schedules and spaces. If we want to get together at 3:00 am to record, we don’t have to ask anyone for permission. Not only that, we have the possibility to help colleagues. In Puerto Rico there are a lot of excellent projects that lack visibility and our label, which is called Sobrevolando disco, will have the capacity to support them».

The first project that signed the seal of Prophetic Culture is that of Claire Delic, wife of Willy Rodriguez. The singer of Serbian-Dutch origin accompanies the group as a guest on the tour. “For us, the pandemic became the solidification of this dream that we had,” she adds.

In these 25 years of musical career they have discovered that music has a stronger healing power than they thought. «I can say with great pride that the music we have coined has worked as a healing balm for many people. We have stories of people who write to us who were thinking about taking their own lives and a song from Culture got them out of that hole and now they are working to help save other people. It is something we do not take lightly. We want to change the world. We know that from our trench we manage to touch people in a very deep way to make a better world”, says Omar Silva.

For Eliut González, also a guitarist for Cultura Profética, respect, sincerity and good communication have been key in his 25-year career. “We are different heads and we don’t agree on everything, but we do give each other the space so we can be who we are. In every decision we make we try to make it democratic. We are friends first. We don’t let egos dominate us, which sometimes happens a lot between bands. We have always had our feet on the ground », he assures. 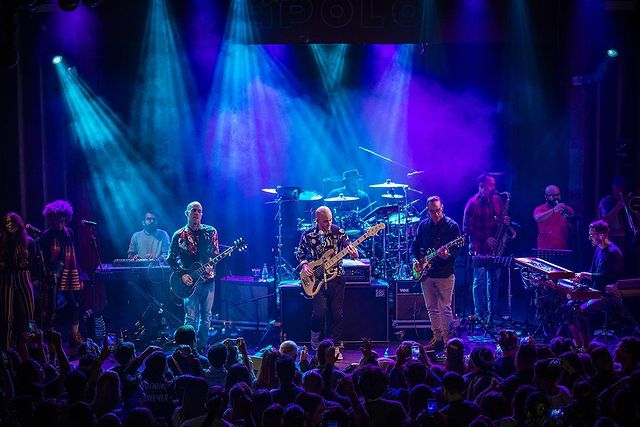 Staying true to its reggae sound has not been a challenge for Cultura Profética. Quite the contrary. “Something that distinguishes us is that we have always been sincere. We have never tried to imitate, emulate or be something we are not. That has been very important, sincerity above all else, and not going against ourselves and those things that we made clear at the beginning, what we wanted to do with our music and what we want to express”, says González.

Although they are aware that the music industry is a business, they are not willing to change who they are to please. “We don’t want to sell what we are and our ideals for three or four pesos. That has kept us in this race, which for us is a marathon”, says González.

And he adds: «We are proud that it has been an independent race. We have gone against all odds, and we have rejected many shortcuts and springboards. We own our records, we own our recordings. That’s beautiful, we feel proud.” 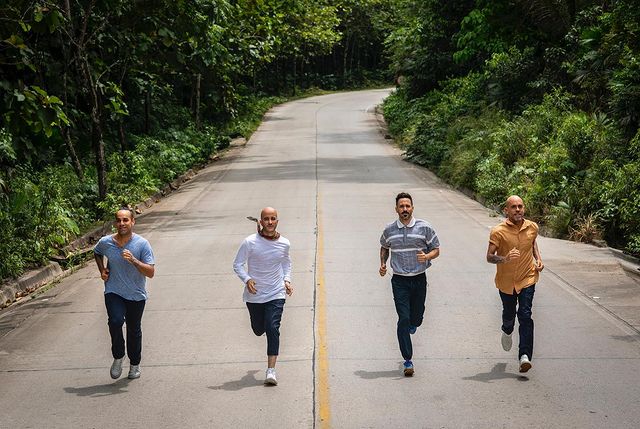 Regarding the criticism they have received in recent years for collaborations with artists of the urban genre or their experiments with rhythms close to trap, González explains that they do not care, since from the beginning of their career they have been involved in the evolution of the musical genre. . «Puerto Rico is a very small island, there was always respect and friendship with the boys of the urban genre. It is not something that happens because we want to be fashionable, or anything like that, this happens because they are our colleagues, we grew up hand in hand, they doing their thing and we doing ours».

From the collaborations they have done with artists of the urban genre, such as De La Ghetto or Jowell y Randy, Eliut highlights that the beauty of the experience is that they seek to get closer to the type of music that Cultura Profética makes. “We never close ourselves off from risking doing something different. We are not going to stop exploring new corners to please someone. We are always going to be sincere and do what our hearts dictate », she assures.

For the near future, Cultura Profética is focused on continuing with their Sobrevolando Tour, with which they would like to visit Europe. «It is still a territory that we have not reached, we have barely played a little in Spain, but we would definitely like to expand our career in that territory, even in Asia. That would be the dream, to play in front of a more distant audience”, concludes Omar Silva.

Colombia and the US will lead regional migration conference in 2023

The Colombian Government, together with the American, announced that a

The Cuban singer and songwriter Eme Alfonso announced through her

Estimates are that the fed have rates of 5% next

The UK government sanctioned this Friday, December 9, the mayor

Dollar today: how much is the foreign currency trading for this Monday, May 2

They arrested a motorist who was carrying 18 panelas of marijuana

A motorcycle transporting drugs was detained at the Citizen Service Point located in Carrasquero, Mara municipality,

The parliamentary bosom has been discussing and approving projects and laws, as part of the legislative