The National Police, through the Anti-Drug Operations Tactical Unit (UTOA), saved the lives of five crew members, after rescuing them from a boat, which was adrift and had mechanical problems, near Isla Taboguilla.

The rescue efforts take place when one of the crew members calls 104 reporting that they were stranded on the high seas, and that the boat in which they were transported had mechanical problems.

Immediately UTOA river units with their crew managed to locate the boat about to sink with five navigators, 3 of them were transferred to a safe port and another 2 by means of a civilian boat.

The National Police remains attentive to attend the so-called citizen in any emergency situation that arises. 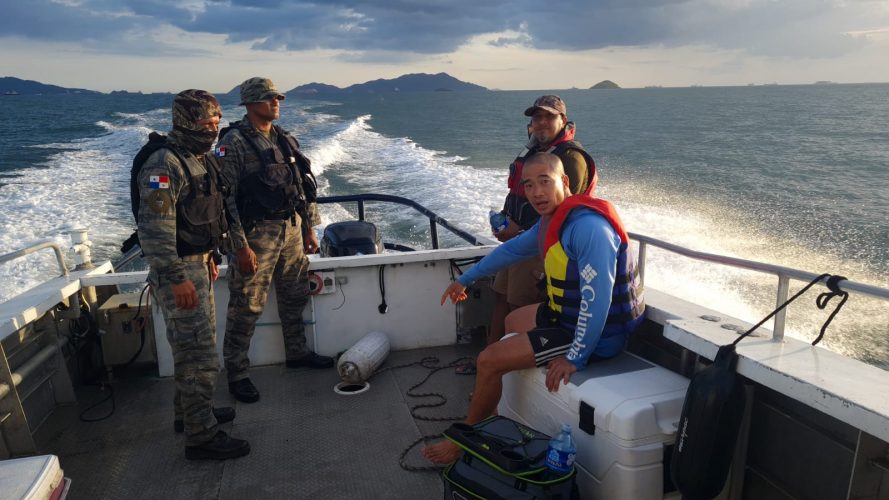 The opponent and political prisoner Sergio Beteta Carrillo It was

Judith Pena | December 28, 2022 After a group of members of the LGTBIQ community will

Darién wants to be the protagonist in the Youth Baseball Championship

Angel Valdes | December 28, 2022 After the stoppage for the Christmas holidays, the Darién Youth

Angel Valdes | December 28, 2022 Pitcher Yusniel Padrón was intractable on the mound by not

Angel Valdes | December 28, 2022 The First Quantum company in a statement reported that talks