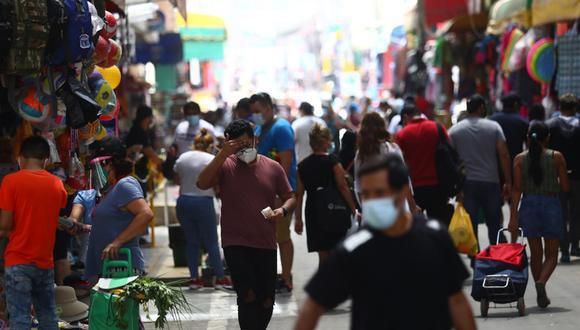 In the last 100 years, real GDP has grown at an average annual rate of 3.8 percent, reported the Central Reserve Bank of Peru (BCR).

“The stages of greatest growth coincide with periods of high prices for our export products, particularly metals; and economic policies oriented to a market economy”, highlighted the monetary entity.

SIGHT: Christmas: How to protect your cards during end-of-year shopping?

Within the framework of its centenary of foundation, the Central Reserve Bank of Peru (BCRP) published the statistics of the last 100 years of the main macroeconomic variables of the country.

From 2001 to 2021, average annual inflation fell to 2.7%, a level comparable to that of developed economies. It should be noted that since 2002 the Central Bank has carried out monetary policy within the framework of the explicit inflation targeting scheme.

Vietnam will enter the tourism sector in Cuba

MADRID, Spain.-Vietnamese companies will build a hotel in Havana and

Mario Abdo Benítez, President of the Republic, offered a greeting

They denounce pregnant woman killed in Guaricanos, she was an assailant

PEN held internal elections without the organization of the TSJE

Javier Gallardo: this was the delivery of the former PNP commander in the case of irregular promotions

Through a police verification, it was learned yesterday that since last December 24 the work of