At the Social Security Institute (IPS) they are obsessed with cleanliness, a category of friend Alberto Palumbo who, while a multi-year award is in force with a term until April 2023, according to the specifications and conditions, they urgently need new hiring for millionaire figures, they appear more cleaners for the Central Hospital that will go from 477 to 500.

A situation that goes beyond the limits of all logic, the IPS is in the middle of the evaluation stage to contract cleaning services again when the super-supplier Alberto “Pulpo” Palumbo still has one year left to complete the term of his current multi-year award for a value of G. 42,000 million valid until April 30, 2023.

IPS foresees a maximum of G. 109,382,873,664 that will be distributed in 10 lots, according to the specifications of the new call with ID 404,218. By the way, among the requirements to evaluate the companies is that they had to have invoiced services of the same nature as the current call in the public sector, and with a high volume of business, which suggests advantages for the friend “Octopus” of the Vice President.

Cover of the tender ID 390.340 of the IPS that was awarded to Alberto Palumbo in April of last year for a period of 24 months.

This new tender is a photocopy of the one awarded last year to Alberto “Pulpo” Palumbo, through his company Poti SA and the firm with the same name. The cover of the call, the same services, the areas to be covered, the characteristics of the inputs to be provided are traced from the tender ID 390,340, except for the amount that increased by G. 36,000 million.

What changed, in addition to the number of lots in relation to the previous tender, is that it included 8 and now 10, in addition to including more cleaners for the Central Hospital, from 477 it now requires a battalion of 500, while there are more and more toilets closed.

The hundreds of cleaners that appear in the papers are not seen in the corridors. In our tour of the social security facilities, we captured about 6 of the 189 that should be in the morning hours, as stated in the PBC of the tender awarded to Palumbo. In addition, the conditions in which the precarious toilets are found, with full garbage cans, without toilet paper, without soap or hand dryers, the number of employees established to make the institution shine does not coincide with the documents.

Also, the service for which Alberto Palumbo was paid must have the supply of the necessary supplies for cleaning the toilets; However, the reality is different. There is not a single sanitization item that is explicitly requested at the PBC. Not to mention that the walls and windows of the corridors of the institution are full of cobwebs, and the weekly removal of these is included in the document. Again we insisted on accessing the declarations of those responsible for the IPS, but we were not successful. Given the series of publications made by our research team, the National Directorate of Public Procurement announced that the contractual verification of Alberto “Pulpo” Palumbo with the Social Security Institute was opened in order to determine whether or not there is a breach of contract. contract.

Alberto Palumbo is a friend of Vice President Hugo Velázquez and in this government G. 614,000 million was awarded in the area of ​​construction and cleaning. Being the IPS, the MOPC, SNPP, Petropar among other institutions, his preferred clients. 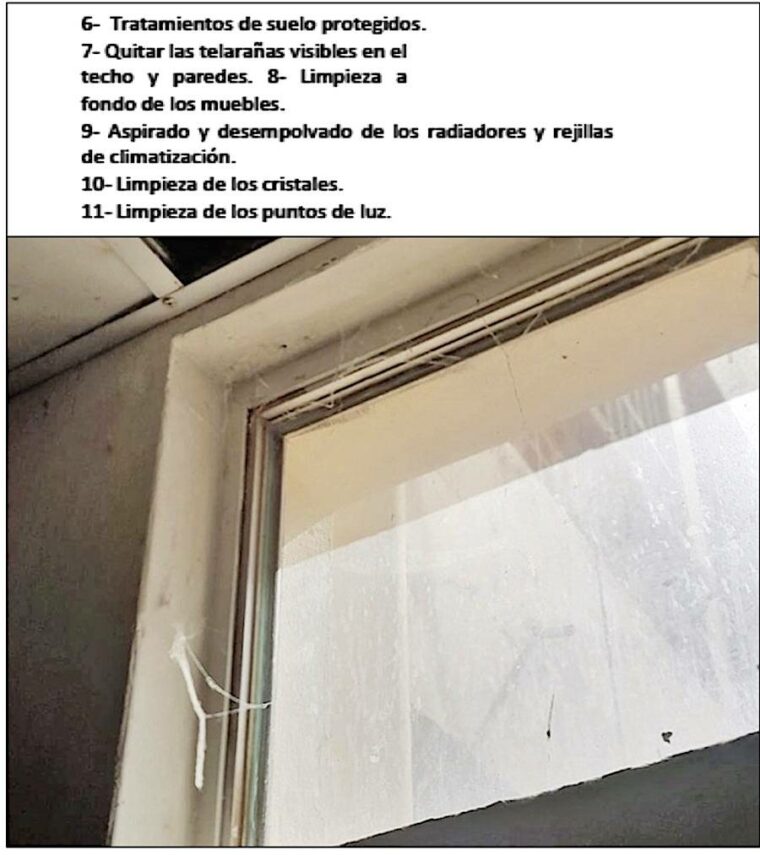 Bidding includes even cleaning of cobwebs, but these monopolize the walls and windows. 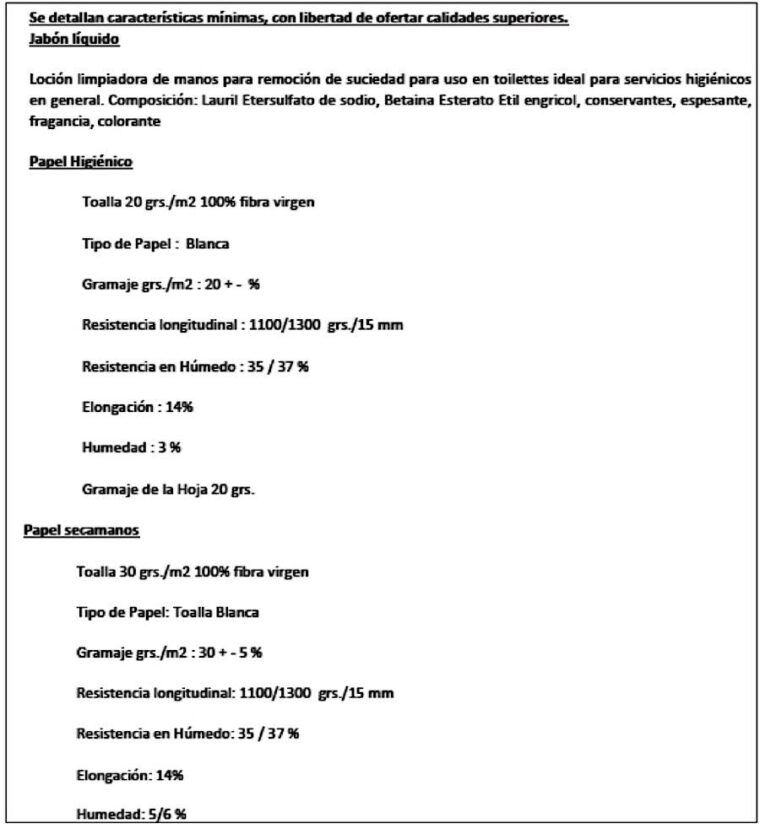 In the PBC, even the material of the toilet paper to be provided by Alberto Palumbo was specified, but in reality it does not exist.

Alberto “Octopus” Palumbo. At the Social Security Institute (IPS) they

Dozens of community members, carrying their banners and posters, staged

Despite resistance from the main opposition parties and comments against

Exceptional steers reach US$ 5.60 per kilo on the fourth scale

Livestock farming is in a vastly different reality than it

They seek to eliminate confinement in psychiatric care

The current model of care in the Psychiatric Hospital is not designed to “cure”, but for

Today, at a press conference, the President of the Republic, Mario Abdo Benítez, presented a bill

WHO recommends Pfizer’s antiviral for covid-19

There is a sanction for the player who broke Robert Rojas

All eight matches will be televised live on Tigo Sports. Photo: APF. Another episode of the