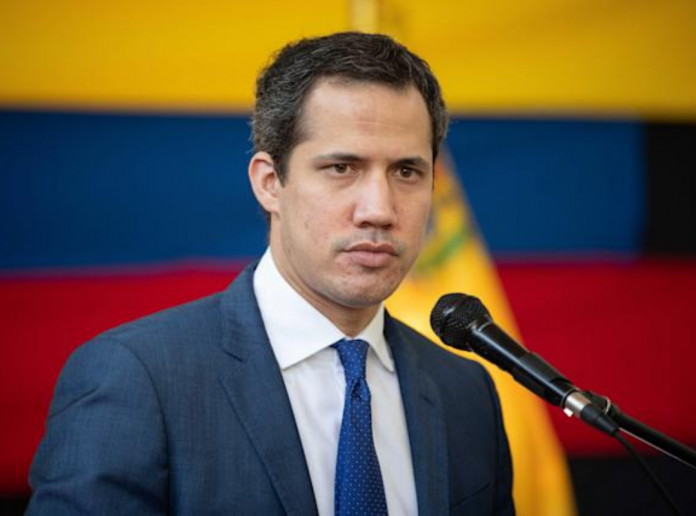 The politician Juan Guaidó reiterated this Saturday that any personal aspiration “is secondary” in the face of the primaries that the opposition plans to hold to elect the candidate who will face Chavismo in the 2024 presidential elections. He added that they must be a mechanism of unity and not a “vanity contest.”

«A primary is the concretion of unity, it is a political agreement, it is being all together. The primaries are a mechanism to strengthen unity and thus defeat the dictatorship, not a vanity contest. This was stated by the opponent in a public act in Yaracuy state, as detailed in a press release.

Guaidó insisted that the unity of the anti-Chavista forces is the vehicle with which they can confront the government of Nicholas Maduro. He also said that the time has come to take to the streets.

Guaidó spoke about the opposition primaries

He insisted that the organization of a process to choose who will be the opposition candidate for the presidential elections is an exercise of the majority, in which all citizens are invited to participate.

This week, the Venezuelan opposition, meeting in the Democratic Unity Platform, reported that it will begin a consultation process “with all sectors of the country.” The purpose is to determine the formula to hold the primary elections in which they will elect the candidate who will face Chavismo in 2024.

The decision comes after the group announced on May 16 that it would choose an opposition presidential candidate. This through primary elections that it plans to hold in 2023.

The politician Juan Guaidó reiterated this Saturday that any personal

Against inflation in Formula 1, Horner calls for a solution

33 confirmed deaths due to rain in Greater Recife

The number of people who died as a result of

Judging by the polls, Petro will fall short of half plus one of the votes to

Hidrocapital repairs damage through the 1×10 System in Caracas

This Saturday, the mayor of Caracas, A/J Carmen Meléndez, went to Avenida México with the Hidrocapital