The doors of the Monumental stadium of the National University of San Agustín (Unsa) opened at 4:30 p.m., where three hours later FBC Melgar will face Deportivo Cali from Colombia, for the second leg of the round of 16 of the Cup South American.

People begin to arrive in quantity and settle in the four stands set up. At least 36 thousand spectators are expected in the stands of the Augustinian colossusmore than 95% will be supporters of the Arequipa team.

Fans are ready for the long-awaited meeting at the UNSA stadium. (Photo: Leonardo Cuito)

READ ALSO: There will be no parade in Arequipa and they define suspension of work due to contagion of students

According to the plan prepared by the Melgar club, the people who bought tickets to the western tribune and seat enter through the sector of avenida Venezuela. Meanwhile, those who got seats for the north standssouth and east access is through the Aurora urbanization. 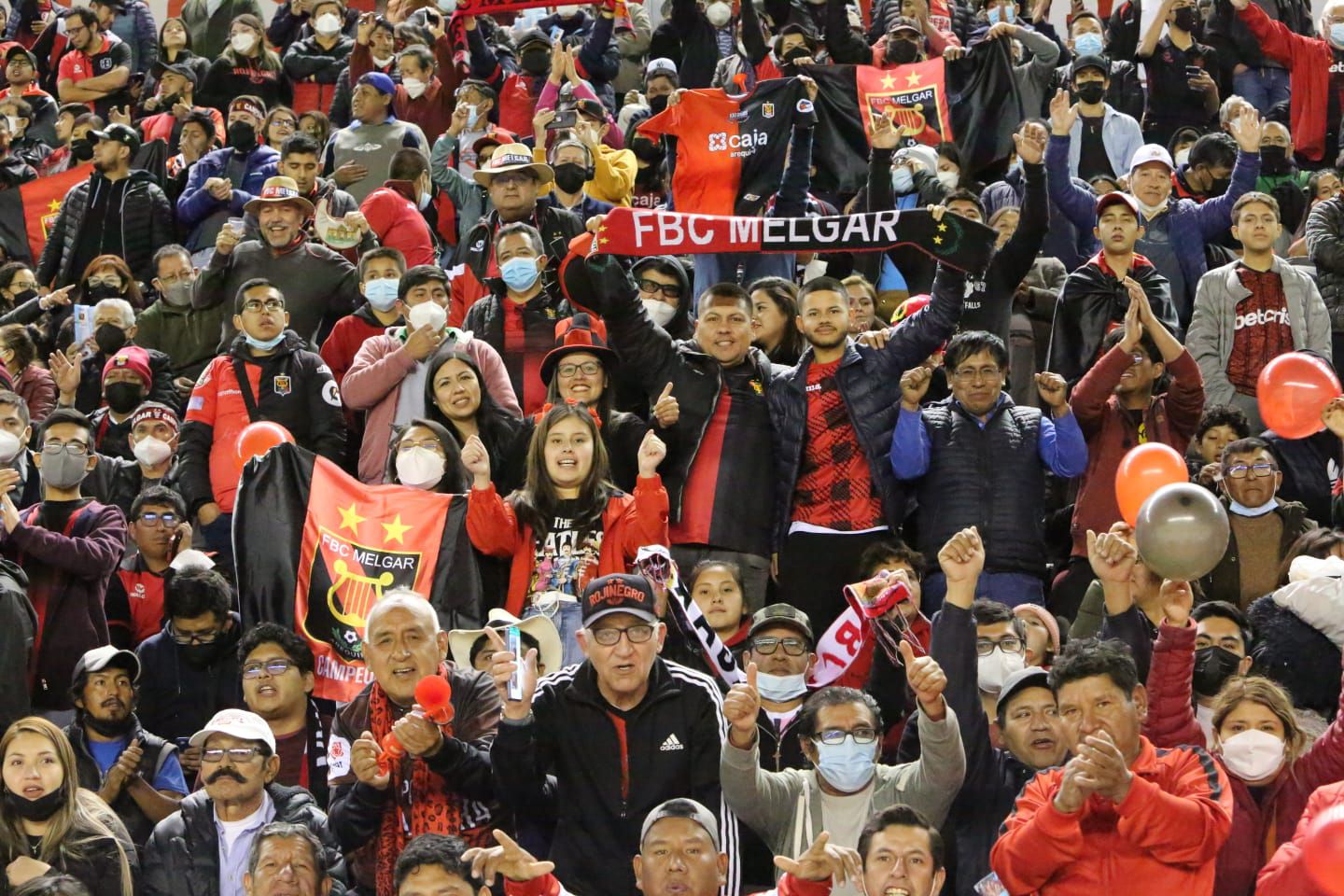 Great general expectation for the final of the Copa Sudamericana at the UNSA stadium. (Photo: Leonardo Cuito)

To enter the stadium you must present your DNI and the printed ticket, in addition to the printed vaccination card with two doses plus booster for those over 18 years of age and two doses for minors. The use of the N95 mask or two surgical masks is mandatory.

The doors of the Monumental stadium of the National University

The Caribbean and Saudi Arabia Investment Forum begins in the DR

The Ministry of Investment of Kingdom of Saudi ArabiaInvest Saudi

Dairy farmers said that the industry did everything to solve the conflict, but that the union did not

The milk producers met this Wednesday with Luis Lacalle Pouin

They call for the end of sanctions: Caribbean leaders decide to resume a program for Venezuela to supply them with fuel

The Caribbean and Saudi Arabia Investment Forum begins in the DR

Vehicle loans for families registered an annual increase of 0.6% in May 2022, reported the AAP

The Automotive Association of Peru (AAP) reported that at the end of May 2022, the balance

Nelson Shack: “There are more than 160 government officials who do not meet the profile”

The Comptroller General of the Republic, nelson shackreported that there are currently more than 160 officials

What is known about the whereabouts of César Hinostroza?: latest news on the capture of the former supreme judge

Trujillo: they grant a scholarship to a girl who studied under cardboard while her father worked washing cars (VIDEO)

Little María Rosa, 5 years old, who went viral on social networks after a photo was