The Municipality of Asunción will auction lots on the Costanera with the aim of promoting private investment. Environmental groups classify the fact as an ecological crime, while the commune claims to have all the environmental impact studies.

Federico Mora, chief of staff of the capital city, cataloged the project that intends to auction lots on the Costanera as the next Puerto Madero, affirming that the economic benefits are multiple and referring to the possibility of projecting a new financial focus in Asunción.

However, for the Executive Director of the Guyra Paraguay Association, José Luis Cartes, the impact on wetlands is something that cannot be ignored, since it is an issue that must involve a detailed multidisciplinary analysis, with geologists, hydrographers, ichthyologists and other specialties of fauna and flora, as well as the pressing social issues of the area. 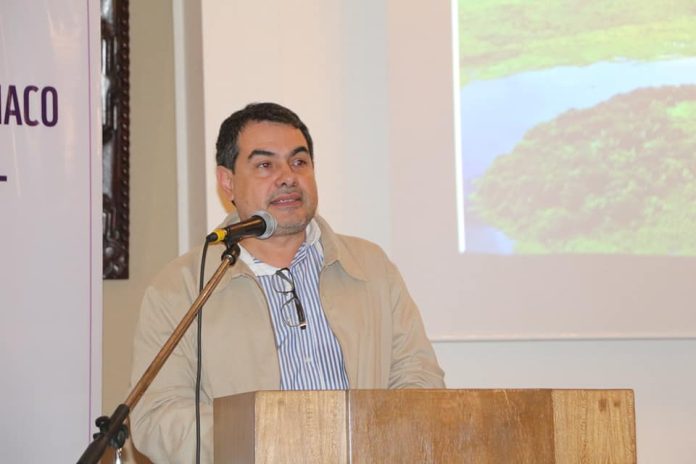 “In principle, such a call cannot be made, such as the one intended by the Mayor, without first having these studies and updating the Master Plan for the Coastal Strip,” remarked the environmentalist; It is important to remember that the mentioned project dates back to 1993 and never ended up coming to fruition.

In this regard, the spokesman for Guyra Paraguay, stated that these points regarding the contemplation of studies is what has been claimed. He said that decisions are being made without having an updated master plan or environmental impact studies.

“As it is, it would correspond to an ecological crime. This is necessary given the change in the path of the waterfront, which currently cuts the wetlands in the middle”, determined the Executive Director of the environmental organization, adding that this part of the waterfront should remain permeable to flooding, that is, have bridges so that those wetlands can remain more natural.

José Luis stressed that they, specifically speaking of Guyra, have been working within the framework of the group called Defensores de la Costanera, within which many people and institutions, as well as other initiatives such as Asunción Causa Nacional, are working in view of the aforementioned Project.

REGULATIONS UP TO DATE
In return, the head of the Cabinet of the Municipality of Asunción, Federico Mora, assured that the lots of the Costanera that go from Montevideo to the Botánico have 3 important components: environmental, social and private, in the sense of business investment. . 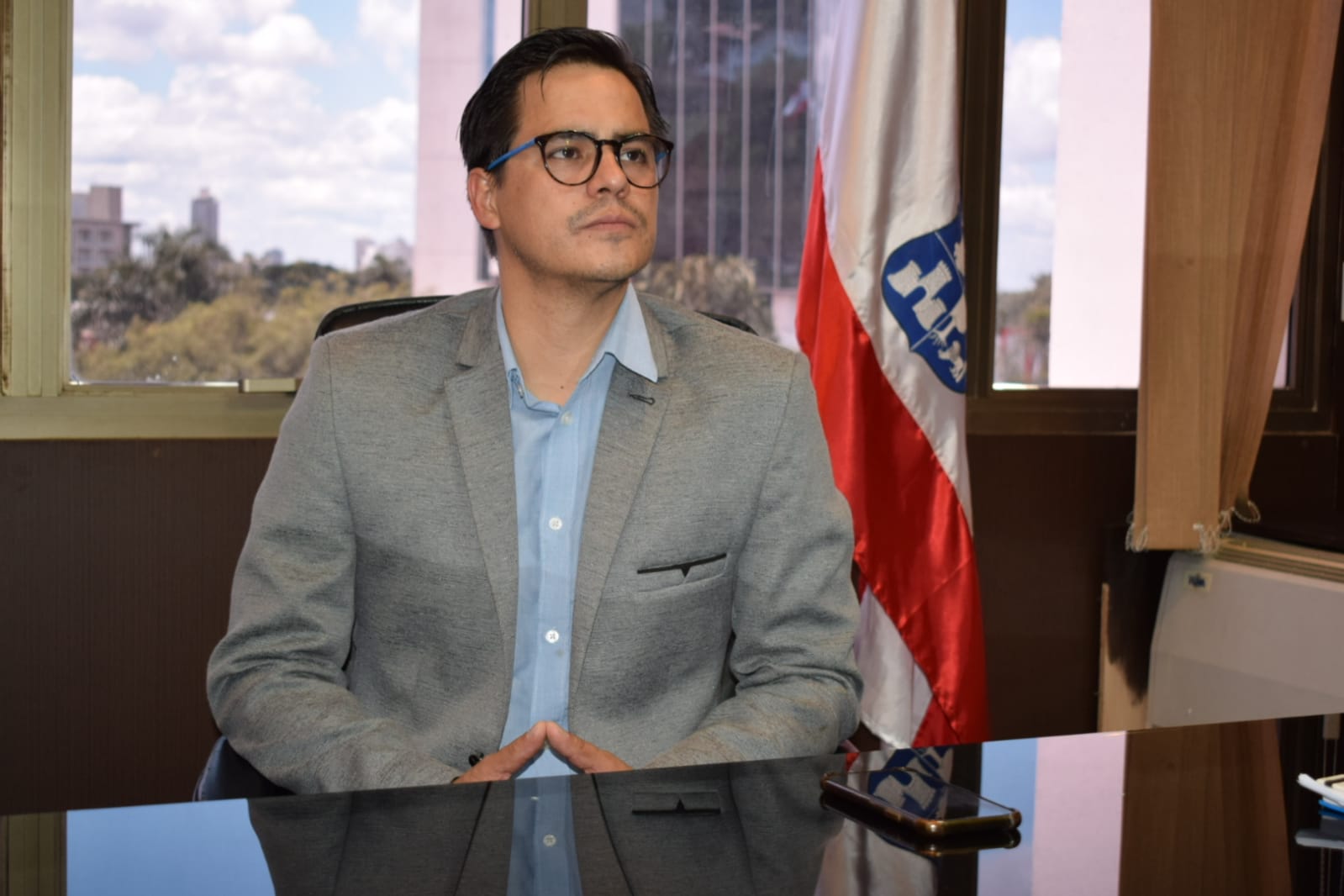 “Within this scenario, the area between Avenida Costanera and General Santos is part of a project by the MOPC, the MUVH and the Municipality of Asunción to seek resources from the World Bank, defining which spaces will go for social housing use and which will be focused on private investment”, stated Mora.

Subsequently, a list of bases and conditions will be made specifying the uses that will be generated for the refilling and what type of investment will be made. Mora announced that they are already carrying out appraisals to have the reference cost of the lots; since 10 hectares are estimated, they estimate a cost of US$ 17 and US$ 20 million.

“The project also talks about three uses for these resources, 50% will be invested in works, 30% will go to the operational part of urban sanitation and roads and then 20% will be used for social management work,” Mora said, assuring inside of all this, the analysis of the Master Plan due to the obligation that it represents to deal with it. He pointed out that there is no mention of wetlands or areas that have one, declaring that there is only talk of exclusive sales of already refuted areas, which is behind the so-called “Casita de Colores”.

The Municipality of Asunción will auction lots on the Costanera

The President of the Republic, Pedro Castillo, assured that they

FP deposits more than a million members in the JCE registry

The People’s Force (FP), the youngest party in the system,

The government would define the amount of the increase between

Concertación joins for lists of deputies for the capital

The Panbio™ Covid-19 antigen self-test, developed by the Abbott company, already has the authorization of the

José Ortiz, president of the Tabacalera del Este SA (Tabesa), refused to participate in the call