Luis Castillo hit the golden hit in the bottom of the tenth inning for the Bocas del Toro and Colón Atlanticos to leave the Los Santos Astronauts on the field by a score of 4 runs to 3, achieving their sixth consecutive victory.

The Atlantic ninth was down on the scoreboard from the third inning as a result of a three-run rally by the Astronauts, however, they came back in the game by adding two runs in the sixth inning, one more in the eighth to tie the game. game and in the bottom of the tenth inning they scored the winning run.

Janser Lara worked 2.1 innings where he only allowed one unstoppable, scored no runs and struck out three to claim the victory for the Atlánticos, while Ariel Atencio was charged with the defeat for the Astronauts. 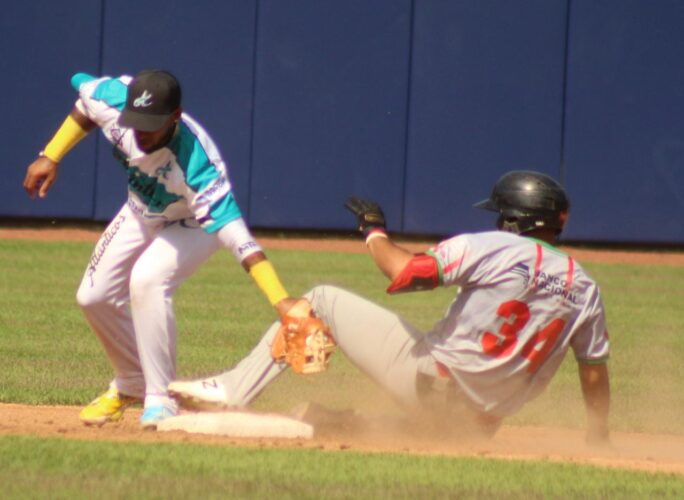 Through a police verification, it was learned yesterday that since

Fences maintain chaos around the Monument

Santiago.- Four days after President Luis Abinader’s dinner in the

Specifically, the milestone was related to the work carried out

The lessons of the internal elections

Alito’s reforms cause tension in the PRI, agree Sauri and Paredes