Dozens of protesters took this afternoon the plant of the Gloria company located in the Alto Siguas sector, in the Arequipa region. They even set vehicles on fire and burned the security booth.

“There is chaos. They have burned tires, there are explosions. There is looting too. There are no policemen or firefighters. There are many people who are coming out with panettone, with yogurt, they have also burned four company trucks ”, reported the citizen Carlos Aguirre to RPP News.

“There have been no police officers for an hour and a half. There are workers inside the plant. The security booth is destroyed, there is nothing”, added.

In the images released, it is observed that a vehicle catches fire in the parking lot. Likewise, a protester could be seen carrying a bag with products from the Gloria company.

Meanwhile, Latina explained that at least 4,000 protesters managed to enter the establishment. In addition, a new picket was reported on the Panamericana Sur in the district of Ocoña.

It was also known that at least 50 workers have been removed from the Gloria company. The arrival of police personnel is expected to restore order in the area. 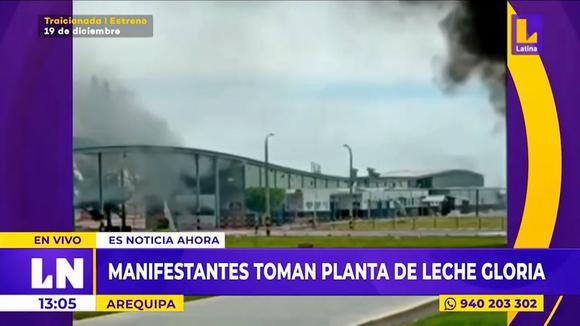 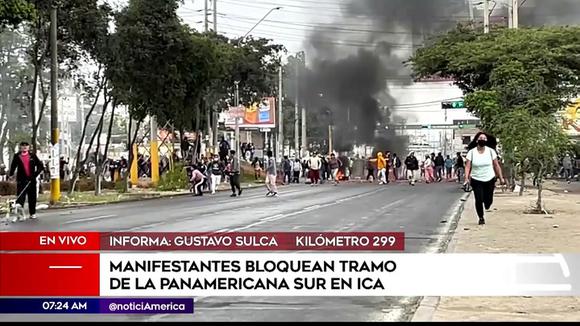 Distributors from all over the country regularized the debt with Cammesa

INCE Rector: “A destitute does not mean an alienated person”