The play “La Puerta Abierta” opens this Friday, July 8, at the Moliere Hall of the Alianza Francesa de Asunción (Mcal. Estigarribia 1039 e/ USA and Brazil) at 8:30 p.m. Tickets cost 70,000 Gs. with discounts if purchased in advance.

Written by Marcela Gilabert, an Argentine actress, director and teacher who lives in Paraguay, and directed by the Paraguayan playwright and director Daniel Gómez, the production focuses on human relationships through dramatic comedy with touches of suspense and mystery.

The plot presents Azul, a young woman who wants to make her way as an actress and who, in this context, wins a scholarship abroad, so she prepares to emigrate. In the middle of the moving process, Adela, her mother, from whom she has been estranged for years, appears. 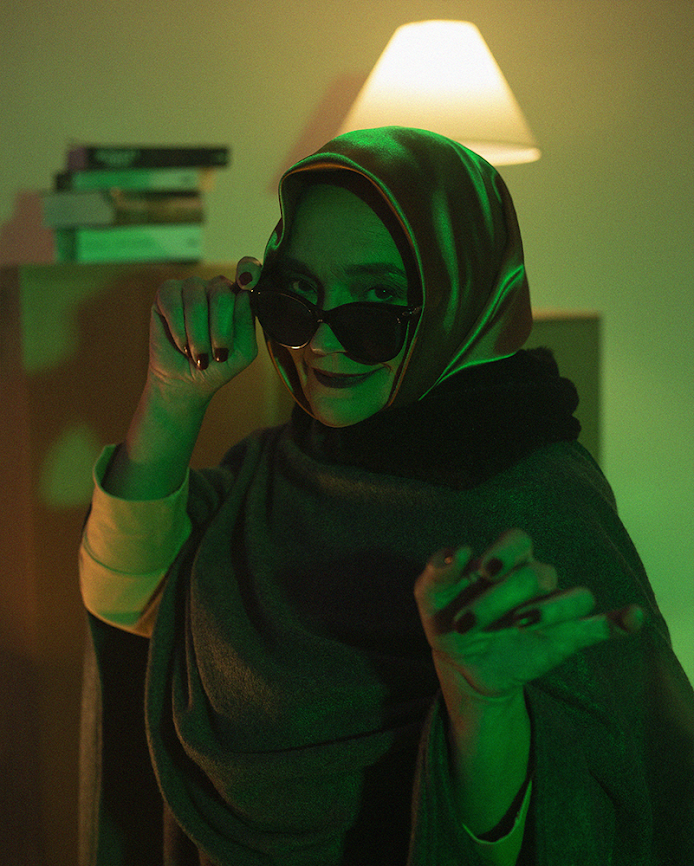 Between boxes, suitcases, packaging and clutter, memories begin to surface about the past and the relationship between the two that confront the young woman to reconnect with an important part of her life, with that door that she had closed, but now she finds herself. open again.

The show invites us to reflect on what is part of the history of each one of us and that, many times, we try to avoid or hide, perhaps as a way of moving forward in life, but that, even so, permeates deeply. important in who we are and will be.

The play is starred by Marcela Gilabert and Fátima Fernández Mercado, who play ‘Adela’ and ‘Azul’, respectively. The director is assisted by Alejandro Ramírez, the lighting design is by Martín Pizzichini and the production is by Mario González Martí in conjunction with the theatrical production company ‘Ciudad Teatro’. 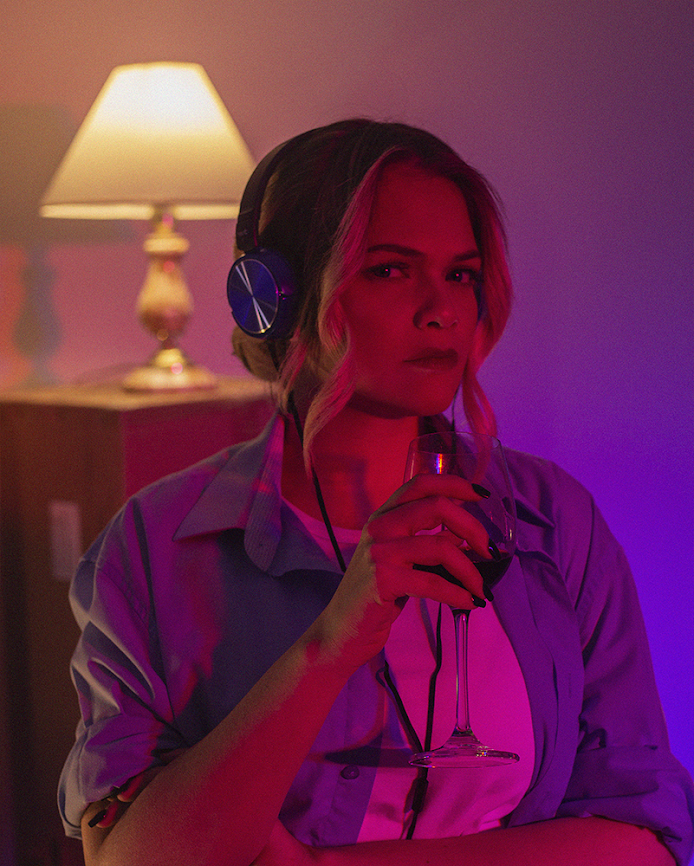 “All about the tatami” returns to the stage at the Ignacio A. Pane

Machu Picchu: Celebrate its 15th anniversary as the Wonder of the Modern World with these images

According to the congressman, the initiative has great aspects of

What will happen to school feeding during the July holidays?

This year the July or winter holidays are from Monday

Machu Picchu: Celebrate its 15th anniversary as the Wonder of the Modern World with these images

Stealing from people, in any of its forms, is always despicable and must be strongly punished

Villarejo has not yet defined his presidential duo

Sebastián Villarejo, national deputy for Patria Querida, affirmed that he is continuing his campaign resolutely touring

Tremendous explosion in the boiler of a sawmill in Coronel Oviedo

Around 12:30 this Friday there was a boiler explosion at the Terpar firm, located in the

Death at the commissioner’s house: victim could have “fallen” from the second floor