The Ministry of Health, through the Department of Epidemiology, issued the most recent report on cases of monkeypox, Hantavirus, malaria, Leishmaniasis, Zika and chikungunya in the country.

The report highlighted that to date, three (3) new cases of monkeypox have been registered, totaling 59 accumulated cases in the country, of which 37 are active cases broken down as follows: 29 cases in home isolation and 8 cases in isolation in health facilities. While 22 cases have completed their isolation, without major setbacks.

They also noted that so far in 2022, 53 cases of hantavirus disease have been registered, of which 30 cases have been classified as Hantavirus Cardiopulmonary Syndrome and 23 as hantavirus fever.

The Minsa indicated that of the 30 confirmed cases, 27 overcame the disease and three deaths were registered, all due to Hantavirus Cardiopulmonary Syndrome.

Also the 23 cases of Hantavirus Fever have overcome the disease.

The report stressed that the province of Los Santos has the highest rate of confirmed cases; They are followed with confirmed cases by the health regions of Herrera and Coclé.

According to the epidemiological report, 1,156 cases of Leishmaniasis have been confirmed, with the regions of Bocas del Toro, Panama Oeste, the Ngäbe Buglé and Colón region having the highest incidence.

Regarding the Zika cases, the epidemiological report highlighted that there are four (4) cases registered so far this year, with three (3) alive and (1) death that occurred in Veraguas; Guna Yala with one (1) and Chiriquí with two (2) confirmed cases, are the two regions with registered cases. 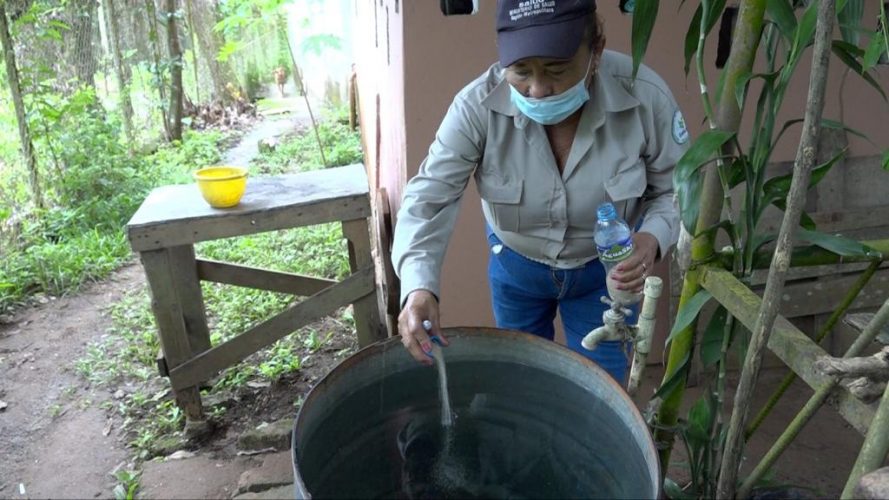 Senator Yasna Provoste defined the decision of the new director

Storm in the US leaves at least 61 dead, according to the most recent report

(EFE).- The US immigration authorities released this Thursday a group

Congressmen denounce a coup d’état by President Castillo in Peru