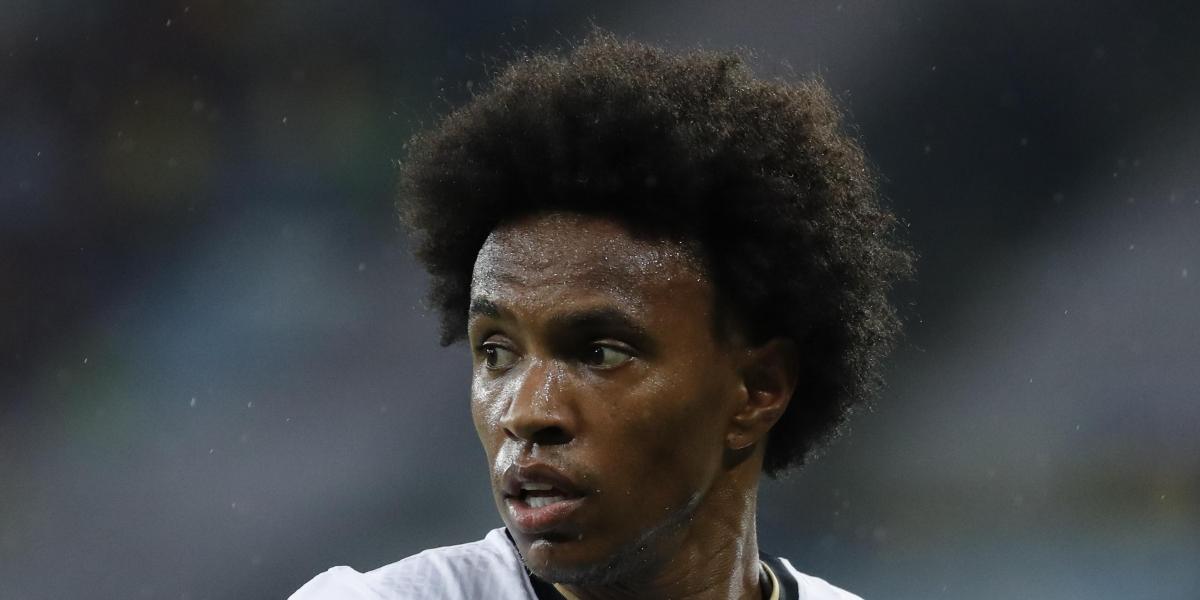 Brazilian winger Willian, a former Chelsea and Arsenal player, terminated his contract with Corinthians by mutual agreement, after receiving “death threats”, in his own words this Friday.

“Every time Corinthians lost and I hadn’t had a good performance, my family received threats on social networks. First my wife and my daughters. Then my father, my sister…” said Willian, who added that ended his stage at Corinthians. According to some media, she may sign for Fulham.

Corinthians stated that they accept Willian’s decision, but he does not mention these threats, but rather “personal problems” that have led his family to “not adapt, he is not happy and because he is not happy he is not performing what he could perform, Corinthians is very big and wonderful and here we only have who is happy.” These were the words of the president of the São Paulo team, Duilio Monteiro, in a video released on social networks.

Willian, 34, returned to the club where he trained from Arsenal a year ago and signed a contract until the end of 2023.

However, he never found himself comfortable, despite being the undisputed starter, and his performance was far from what he exhibited in English football, as well as in the Brazilian team.

In this last year, Willian repeatedly denounced serious threats directed towards him and his family. Last June, the Police even arrested a fan accused of having sent him death threats through social networks.

Willian, who played in the 2014 Brazil and 2018 Russia World Cups with the Brazilian team, returned to his native country in 2021 after 14 seasons abroad, where he played for the Ukrainian Shakhtar Donetsk and the Russian Anzi before heading to the Premier.

Photo: Cris Sille A new mobilization in call for a

The Undersecretary of the Interior, Manuel Monsalve, responded to criticism

He lost 3-2 and added his second loss of the season. Patronage was imposed on San

the mexican international Nestor Araujodefense of the Eagles of America of Mexican soccer, assured this Friday

Monterrey defeats Necaxa and assumes the leadership of the Mexican Apertura

They link Dani Alves with the Pumas of Mexico

The coach of the Pumas UNAM of Mexican soccer, the Argentine Andrés Lillini, said on Wednesday