“I’m still processing what happened,” Rock said at a packed house show in Boston, according to Variety.

Rock, dressed in white, was cheered by the audience, the magazine reported. “I don’t have much on what happened, so if you came to hear that, I have a whole show that I wrote before this weekend (…) I’ll talk about that shit at some point. And it will be serious and funny,” he said.

On Sunday, Rock joked at the Oscars about Jada Pinkett Smith’s close-cut, who suffers from alopecia (hair loss). Her husband, Will Smith, came onstage and slapped him across the face, then shouted to a stunned audience: “Keep my wife’s name out of your fucking mouth!”

Smith refused to walk out of the Oscars ceremony after the stunning episode, the Academy said in a statement Wednesday.

“We would like to clarify that Mr. Smith was asked to leave the ceremony and refused, but we also recognize that we could have handled the situation differently.”

The Academy, in charge of the awards, reported that disciplinary action has been taken against Smith, 53, for the attack that overshadowed the biggest night in Hollywood and was seen by millions of people.

“The Board of Governors today began disciplinary proceedings against Mr. Will Smith for violating the Academy’s conduct statute, including inappropriate physical contact, threatening or abusive behavior, and compromising the integrity of the Academy,” the statement said.

“Mr. Smith is being given at least 15 days notice of a vote on his violations and sanctions, and the opportunity to be heard beforehand by way of a written response.” 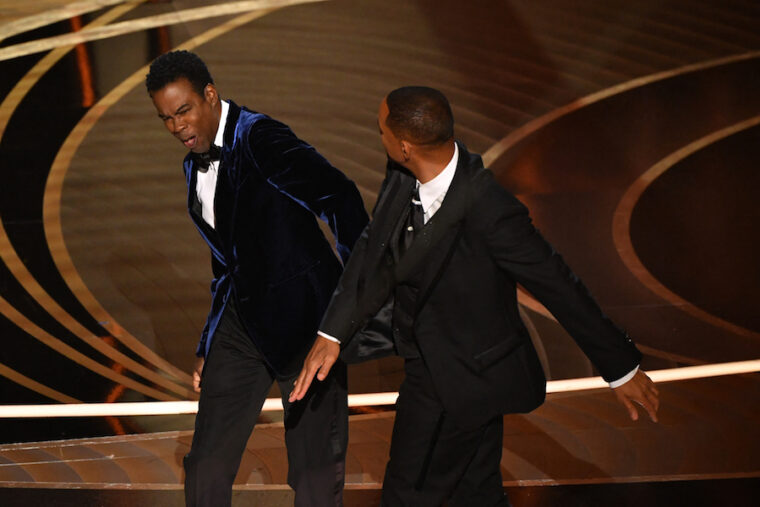 “At the next board meeting on April 18, the Academy will take disciplinary action that may include suspension, expulsion, and other sanctions permitted by conduct regulations and statutes.”

The agency is under heavy pressure to respond appropriately to the incident that overshadowed coverage of the lavish awards and stole the spotlight from milestones like the victory of “CODA” with a largely deaf cast.

After slapping Rock, Smith took the stage again to accept the Oscar for best actor for his leading role in “King Richard: A Winning Family.” In a long speech, the actor did not directly mention the attack, but commented: “Love drives you to do crazy things.”

The Academy on Monday condemned the incident and announced a formal review. 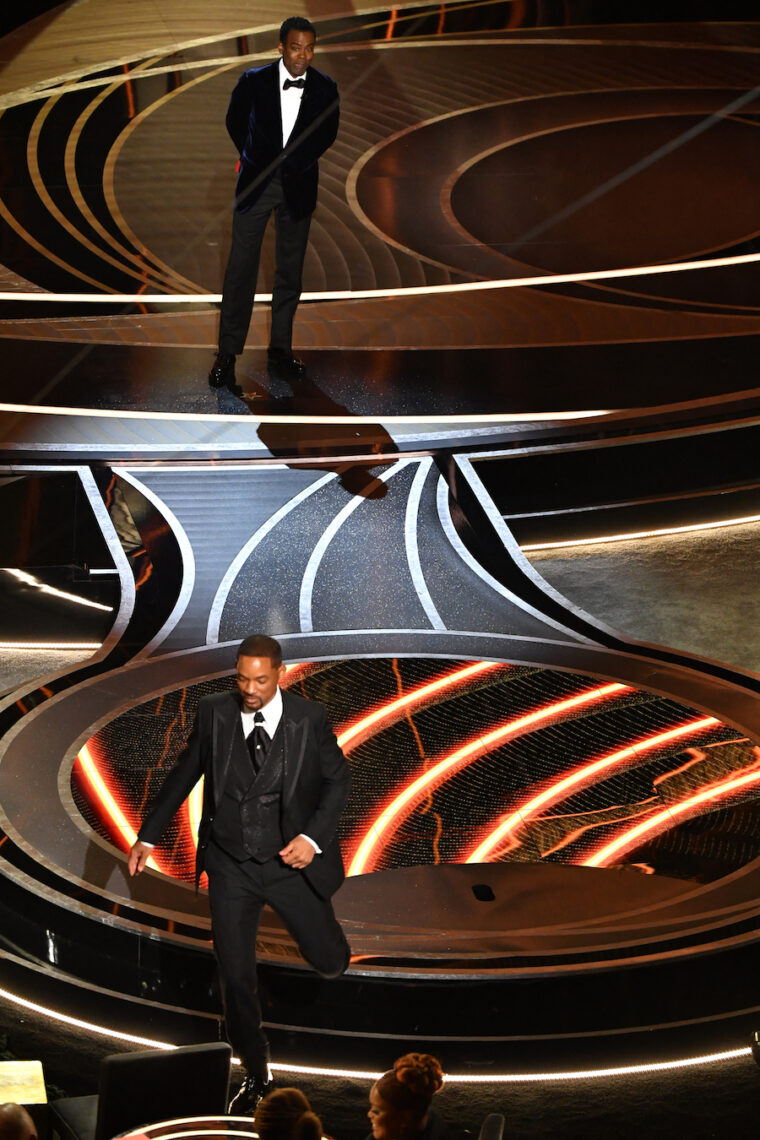 Shortly afterward, Smith issued a formal apology, while his wife posted a terse Instagram post saying this was “a season to heal.”

Rock, 57, has been silent on social media and there was great anticipation for Wednesday’s show in Boston.

Ticket prices skyrocketed to over $1,000 and by Tuesday there was nothing left for Wednesday’s 75-minute performance. 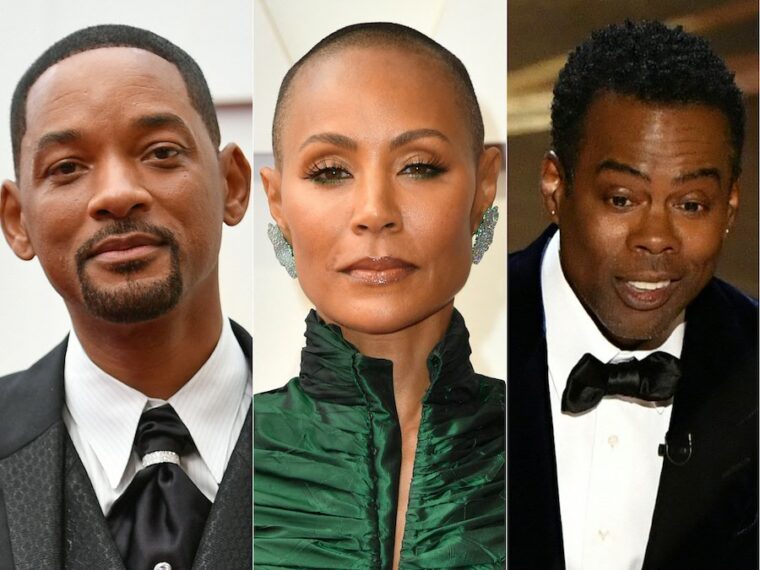 Oscar co-host Wanda Sykes said Wednesday that she felt physically unwell after the event and said Smith should have been removed from the room.

“It was horrible, I feel physically bad and I’m still a little traumatized,” she said on the Ellen DeGeneres interview show.

“To be allowed to be in that room and enjoy the rest of the show and accept his award was like, ‘How bad is this?’ He sent the wrong message,” said Sykes, who hosted the ceremony along with Amy Schumer and Regina Hall.

“If you attack someone, they should be escorted out of the building and done with. But they let him stay. It seemed wrong to me,” he added.

Sykes also commented that he had spoken with Rock after the ceremony.

“The first thing he said was ‘I’m so sorry.’ But I said ‘What are you apologizing for?’ He told me ‘This should be your night’”.

“’You and Amy (Schumer) and Regina (Hall) were doing an amazing job. I’m so sorry now it’s going to be about this,’” Rock told Sykes, agreeing with her.

The Colombian Francisco Mosquera lifted 325 kilos this Friday in

Pandemic left 13 million cases and 63,000 additional deaths from malaria: WHO

The Daniel Ortega regime made official this morning the receipt

María del Carmen Alva: “We ask for a suitable person for the Minsa because you don’t play with health”

Daily progress of the application of the vaccine against Covid-19 in Mexico as of March 31, 2022

Neymar “does not guarantee” that he will play for Brazil again

The Albiceleste is still in the race for the title in Qatar. (AFP) Lionel Messi’s Argentina

World December 9, 2022 07:41 The investigation reveals that the platform “prevented unfavorable tweets from trending.”

Argentina triumphs on penalties and is a World Cup semifinalist!

The Albiceleste is still in the race for the title in Qatar. (AFP) Lionel Messi’s Argentina

Croatia ends the dream of Brazil and goes to the semifinals

Croatia, current world runner-up, put an end to Brazil’s dream of achieving the ‘hexacampeonato’ by beating