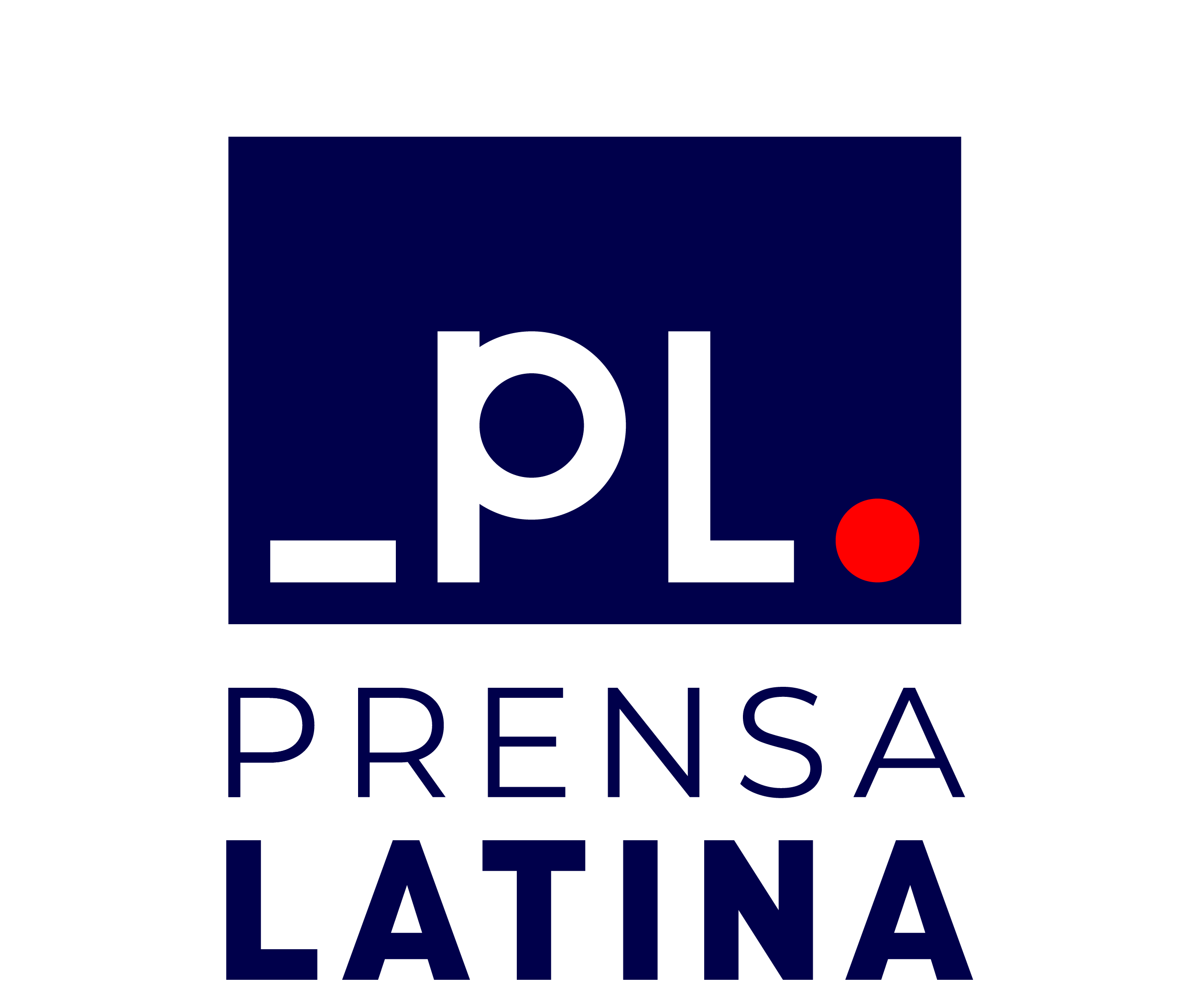 Fortune was on the side of the locals from the start of the match, when they took the lead on the scoreboard thanks to an own goal by Liverpool’s Brazilian goalkeeper Alisson, at minute four.

From that moment, those led by Juergen Klopp looked for the equalizer and at 41 the forward Mohamed Salah gave an assist so that the lateral defender Trent Alexander-Arnold sent the duel to the break 1-1.

For the second half, West Ham returned to take the reins of the scoreboard through Pablo Fornals at 67 and Kurt Zuoma at 74, in both cases with the assistance of Jarrod Bowen for 3-1 and at 83 Divock Origi approached those of the City of the Beatles 3-2, but failed to avoid defeat.

After this duel, West Ham climbed to the third seat in the League, now with 23 points, ahead of their rivals who are fourth with one less, in a table led by Chelsea who owns 26 lines.

In other results of the day, Leicester and Ledds United tied at one goal, with targets from Rapinha at minute 26 and Harvey Barnes at minute 28 in that order, as well as the scoreless parity of Totehnam and Everton.

In the midst of a series of diplomatic changes in

He commented that many times, having this type

White: "They are amazed at levels of poverty, but ask for adjustment as a solution"

The head of advisers said that although the indicators in

MADRID, Spain.- Economist Rodrigo Chaves, from the Social Democratic Progress Party (PSD), will be the new

Cuba, the country where laws and decrees will eat us all

Havana Cuba. – Saying that expropriation laws exist everywhere is no consolation for Cubans. Neither insist

Nine migrants from Cuba landed on the morning of this Saturday, April 2, in the Mexican