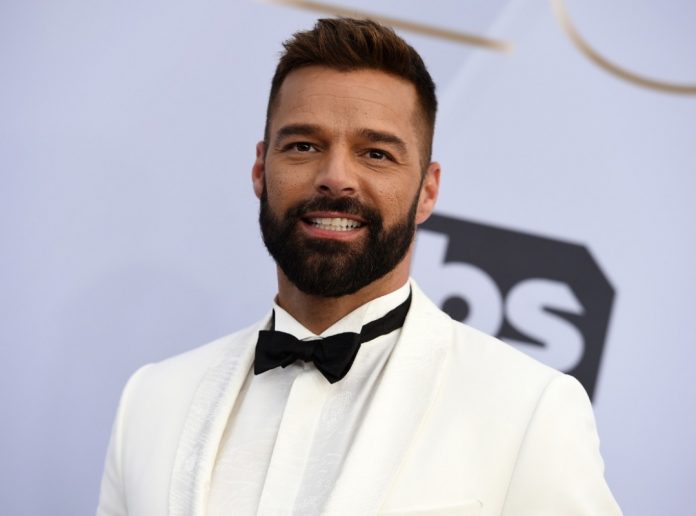 During the celebration of the Cannes Film Festival, the Puerto Rican singer Ricky Martin sent an emotional message to all his Venezuelan fansin which he assured them that “soon” he would visit them.

“Venezuela, how much I love you, how much I miss you. I’m crazy to be there, we’ll see each other soon, “said the Puerto Rican from the red carpet of the event.

Although it was not clear if the artist will really travel to the country and join the list of singers who are offering concerts, the truth is that the interpreter of Livin’ the crazy life He did not hesitate to express his affection towards his Venezuelan followers.

The last time Ricky Martin stepped foot on Venezuelan soil was in 2011, at a concert at the Caracas Pop Festival. On that occasion, the singer gave a great show and shared the stage with the Venezuelan Franco de Vita. That was a show that was held in the Olympic Stadium of the University City, before approximately 30 thousand people.

Through a video broadcast by RRSS, the singer @Ricky Martin expressed his affection for our country and a possible surprise appeared.

On the other hand, the Puerto Rican would not be the only one who would be thinking of returning to Venezuela, because according to the presenter Leonardo Villalobos, another who would be considering it is Shakira.

According to the entertainer, the Colombian singer could return to the Venezuelan stage after 16 years of her last concert at the Simón Bolívar University stadium. In addition, Villalobos also commented on his program The noon show that by 2023 the arrival of Luis Miguel is also expected.

“We’ll see each other soon”: Ricky Martin sent a message to Venezuelans

During the celebration of the Cannes Film Festival, the Puerto

Kicillof recalled that in the government of Mauricio Macri “causes

Agents of the Special Force to Fight Crime (Felcc) hemanaged

State of Rio will have cameras in police uniforms from Monday

The operation of cameras attached to uniforms of military police

The Supreme Court has in its possession emails with transactions, names of partners, documents written and

Debris collection and concrete pouring carried out in communities of Caracas

In the Sucre parish, specifically in Real de los Flores de Catia and Casalta I streets,

The Hueco Hunting Squadron carried out various road works, such as demolition and leveling of avenues