After the dismantling of a scheme dedicated to international cocaine trafficking, it was determined that the criminal boss is the son of a former deputy, who apparently was targeting the government of Cordillera. Again there is talk of a case of narcopolitics, one of the worst evils that destroys the country.

Special agents from the National Anti-Drug Secretariat (Senad) and prosecutors from the Specialized Unit for the Fight against Drug Trafficking carried out six simultaneous raids in the framework of the Navis operation, which aims to dismantle a criminal organization dedicated to international cocaine trafficking.

Three interventions were carried out in Eusebio Ayala, city of Cordillera, where the main settlement of the criminal acts is located and is the place of origin of the supposed leader of the drug structure, Fernando Enrique Balbuena Acuña, alias Riki or Herrero. In addition, other raids are taking place in Luque, Fernando de la Mora and San Lorenzo.

The alleged drug boss led and coordinated several operators who were in charge of acquiring volumes of cocaine and taking them to the department of Cordillera. Subsequently, the millionaire loads were transported through the Paraguay / Paraná waterway, going out to the Atlantic and from there to the main ports of Europe. 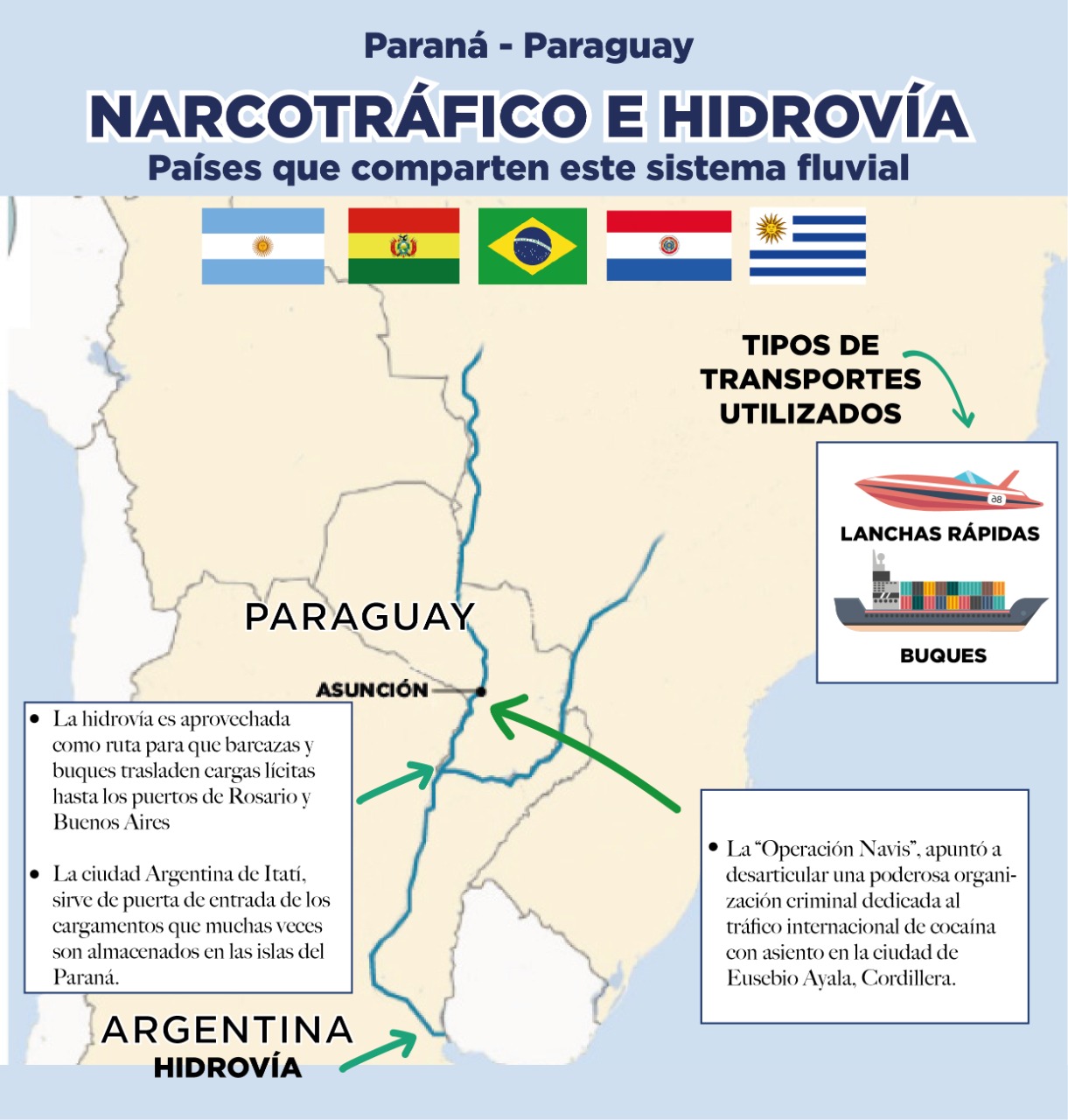 However, beyond the aforementioned raids, a more decisive background is observed, since after the investigations carried out by the Senad, it was detailed that the supposed leader of the group is the son of the former liberal deputy Elvis Balbuena (2008-2013), which had public claims, as it pointed to the government of Cordillera.

Also, through a video it was seen how the former liberal senator expelled for influence peddling, Dionisio Amarilla, celebrated Christmas together with Elvis Balbuena, for which there was talk of alleged links between the two figures. However, in an interview with radio Ñandutí, Amarilla denied that Balbuena belongs to their ranks.

“We must remind the public that Balbuena entered the party’s board of directors through Efraín Alegre’s list and when Dr. Hugo Fleitas came to dissidence from the Liberal party, Elvis Balbuena came with him,” said the former parliamentarian, explaining also that Balbuena was looking for a support sheet for his candidacy for governor.

On the other hand, he stressed his reproach towards the activities of the son, Fernando Balbuena, also highlighting that his actions no longer fall on the responsibility of the father. No less data is that Riki had a certificate that showed him qualified “Towards a new drug policy”, granted in 2009 and signed by his father, as well as by the parliamentarian Enrique Salyn Buzarquis. 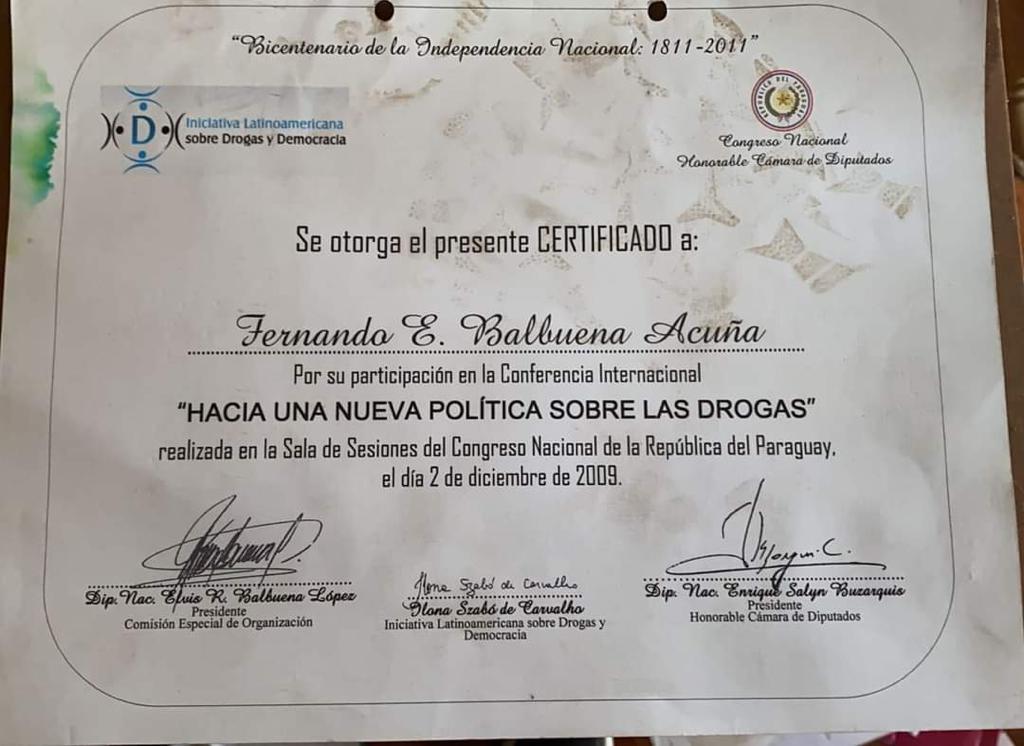 OPERATING DATA
In communication with ABC Cardinal, the Minister of the Senad, Zully Rolón, mentioned that the capture of Riki and the dismantling of his scheme occurred after an investigation of at least seven months by the General Directorate of Intelligence of the Senad. Likewise, a total of 947 kilos of cocaine were seized.

Despite the procedures carried out by the authorities, under the direction of the Public Ministry, it is not explained that with 7 months of follow-up of the case, almost 1,000 kg of cocaine has been allowed into the middle of the country. 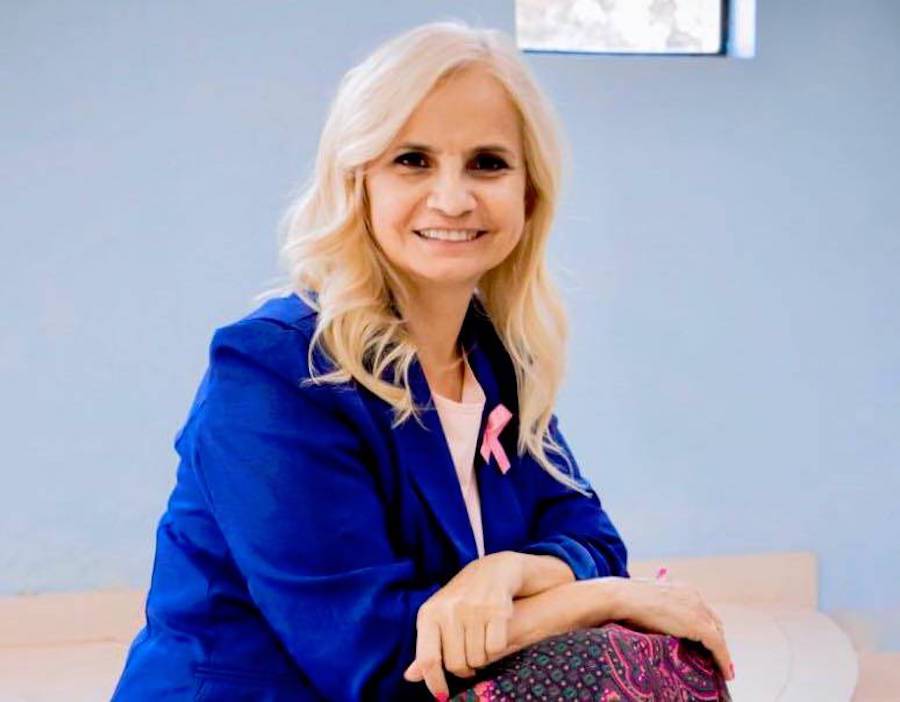 In another sense, the director of the Senad does not rule out the existence of a relationship between various organizations with the operation. The hypothesis is that this would be your first shipments, but it does not mean that they are not related to others already made.

Apart from Balbuena, head of the scheme and organizer of logistics, according to reports collected, 3 other people were arrested: a Ukrainian citizen, the person in charge of the place where the cocaine was deposited and a person in charge of a mechanical workshop. 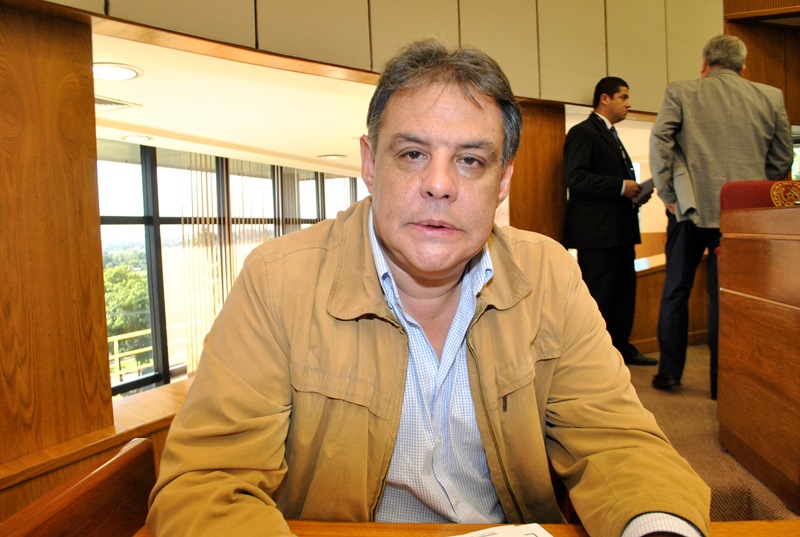 ORGANIZATION ESTABLISHED
According to the national senator, for the Guasú Front party, Hugo Richer, drug trafficking coupled with politics is a long-standing reality in our country that is increasingly exposed with various tests over time.

“However, this is not only the responsibility of the Legislature, but also of the Judicial Power and even the Executive. Currently, the great problem of the Paraguayan State is that drug trafficking has advanced in all those spaces of political decision, “defined the parliamentarian.

Likewise, he asserted that an exhaustive investigation should be carried out to determine if Fabián Balbuena’s relationship with the disrupted scheme also has something to do with the financing of political campaigns. He said that the father probably has nothing to do with it, but precisely because of his image it is essential to determine the scope of the aforementioned scheme.

Sao Paulo won this Thursday at the National Stadium in

The former deputy of the Sandinista National Liberation Front (FSLN)

Reflections of daily life: Going from perfume to smell

Going from perfume to smell In addition to living with

Pedro Castillo LIVE: Ministry of the Environment rules out having become an “employment agency”

World April 7, 2022 7:45 PM The invasion of Ukraine by Russia has paralyzed the process

The team led by Daniel Garnero appeared today on the 3,625 suffocating meters where the Bolivian

In the course of the afternoon, the DNCP published that the company Automotive Sa Importadora y

New attempt at fuel subsidies will be today

The first was set for yesterday Thursday at 1:00 p.m. However, it did not have a

Parity of six goals between Guaireña and DIM

Ferran Torres has 7 goals in 16 official matches with Barcelona. Photo: Getty. A goal by