After Brazil’s bitter defeat against Croatia, which left the South American team out of the World Cup, coach Tite resigned as the team’s technical director.

The now former Brazilian coach announced, after the elimination against Croatia in the quarterfinals of the World Cup, (4-2 on penalties) that he was leaving office.

Tite had spent six years as the coach of the five-time world champion without being able to win the coveted cup.

“My cycle is over,” Tite said in his last press conference as coach of the yellow green. 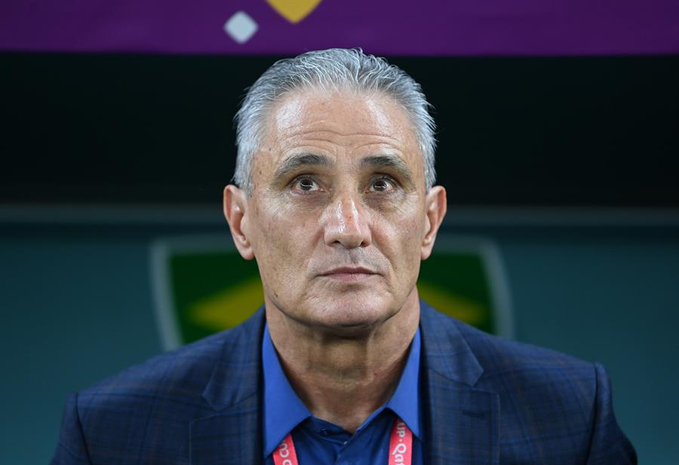 Photo: Osvaldo Fanton. A large number of followers waited in

Retrospective 2022: check out the main news of September

September marked the end of an era: the reign of

Croatia ends the dream of Brazil and goes to the semifinals

Suyen Barahona saw her son in photos: “He is my source of inspiration”