The show has become the tribute dedicated to “King of Pop”, most successful in the world. In addition, he is the only one authorized by the Jackson family to present the music and movements of the iconic artist live, who is played by the Brazilian singer and dancer Lenny Jay.

In addition to the musical hits, the proposal presents costumes, a great visual design and an international selection of dancers, singers and musicians with an impressive staging. 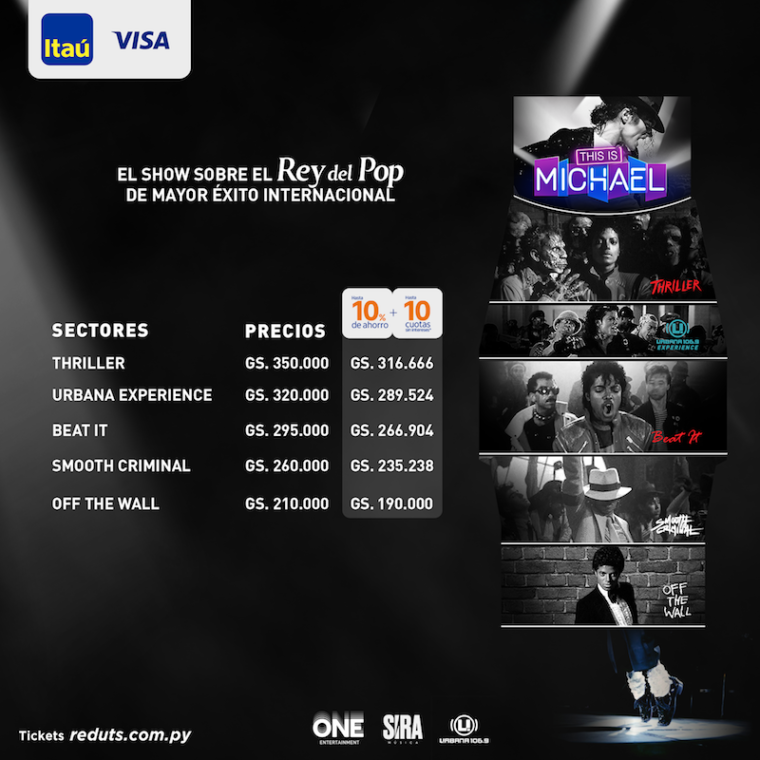 It should be noted the presence of Lenny Jay in the role of Michael Jackson, who not only stands out for his physical resemblance but for being perhaps the most accurate vocal imitator.

The scenographic and visual montage made entirely by the international production company Qualumpur updates the King of Pop’s show to the 21st century, making clear reference to “This is it”, the show that could never premiere michael jacksonafter his sudden death.

The production highlights that purchases with Visa Itaú credit cards have 20% savings and up to 10 installments without interest, only for purchases on the reduts.com.py website.

The entrance “This is Michael”, a show inspired by the hits of the “King of Pop” arrives in Paraguay was first published on newspaper TODAY.

Decrees formalize change of command in the Army

O Official Diary of the Union this Wednesday (28) makes

Cargo seized on December 21. The man has been a fugitive since the seizure of a

In July of this year, the Social Welfare Institute (IPS) began planning the tender for the