Within the spirits of the Prosecutor’s Office are not the accusations for the mega money laundering of the Cartes Group and, according to analysts, the Public Ministry will delay the case until it is completely buried behind red inmates.

The Secretariat for the Prevention of Money or Asset Laundering (Seprelad) brought to light in detail not only the Cartes Group’s money laundering mega-scheme, but also the links of the sector with organized crime. However, despite the evidence and detailed data, the Prosecutor’s Office will not take action on the matter, thus delaying the accusations that should have been made from the moment the crimes were made public.

The journalist and political analyst, Estela Ruíz Díaz, remarked on the subject that, in the context of mistrust that exists towards the Prosecutor’s Office and the Judiciary, also taking into account the causes of corruption against politicians, it is likely to suspect that the Prosecutor’s Office is going to prolong the investigation as long as possible until reaching the red inmates. If Horacio Cartes wins there, through his candidate, the cause will be extinguished.

In this regard, the political analyst Alfredo Boccia Paz, stated that he had not the slightest doubt about the possibility of carrying out the mentioned strategy, since it constitutes something that the group has been carrying out for 10 years.

“The Prosecutor’s Office was taken over by Chartism and it is one of the greatest institutional damages because it is a key entity to strengthen other institutions and fundamentally for there to be justice,” he said.

Boccia Paz said that the Prosecutor’s Office is also comfortable with this type of action, to the extent that the case cools down and people do not talk about it or do not mobilize in the street, with press headlines. That is why the Public Ministry dares to do more and, if it is within its possibilities, it is even capable of declaring Cartes a saint. 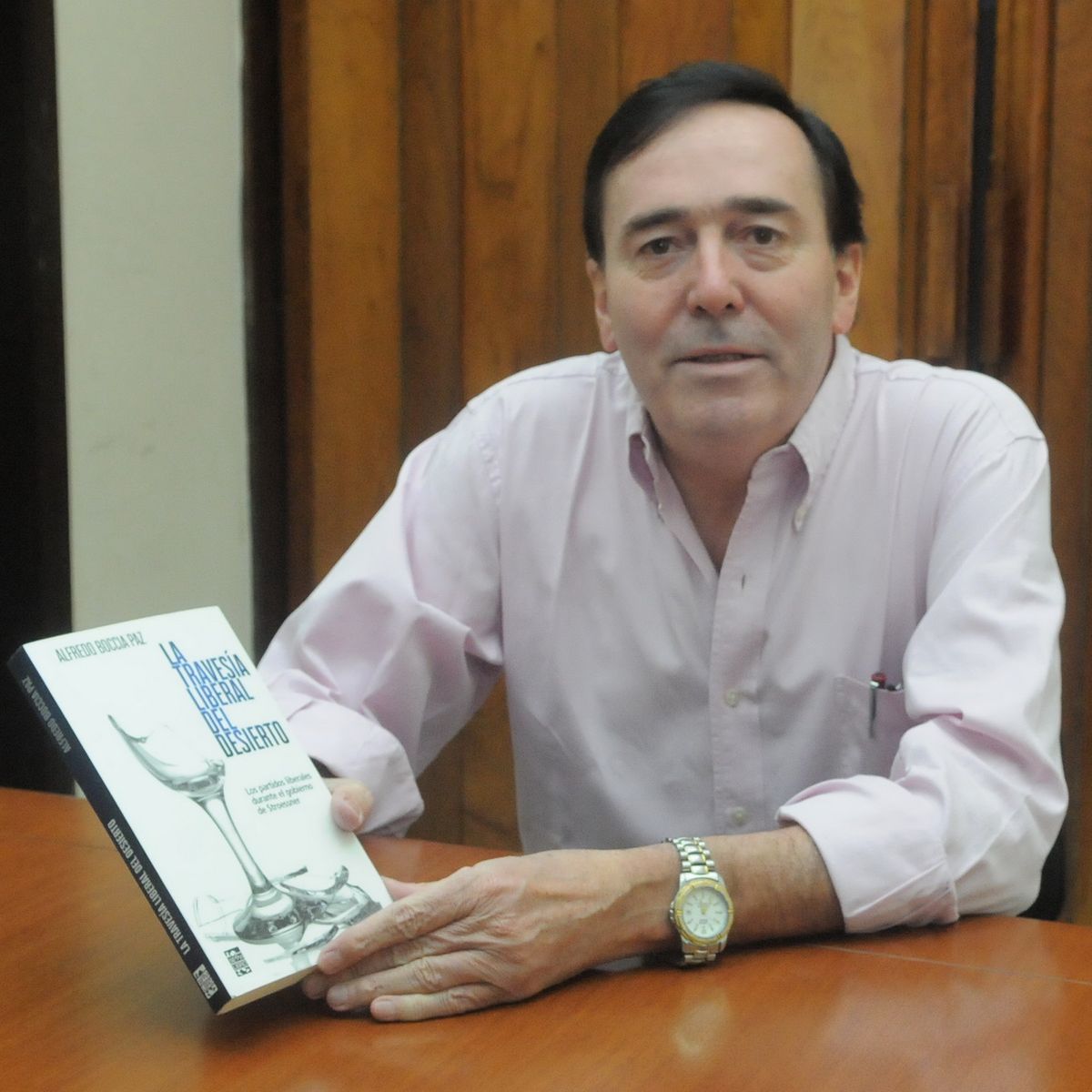 “The first step to achieve impunity is to get a complacent prosecutor, who does things slowly and then presents the evidence poorly, so that it is easy for the judge to annul the accusation because it is poorly formulated,” he explained.

However, remembering that the republican embrace is always inevitable, the analyst stressed that it is also possible to expect rejections by Hugo Velázquez if he won the red inmates.

“You can expect the same thing, with much more intensity if Cartes wins, but I don’t think it’s unthinkable that Velázquez could do the same. Finally, if he wins in December, by April he will need the votes of Chartism and some kind of promise of impunity is very likely to exist”, he observed.

SIMULATED INVESTIGATION
For the senator for the Liberal Party, Enrique Salyn Buzarquis, the central objective of the Public Ministry is to widely delay the fiscal actions around the Cartes Group, mentioning that in reality they are carrying out a simulated investigation so that the opposite is not talked about. 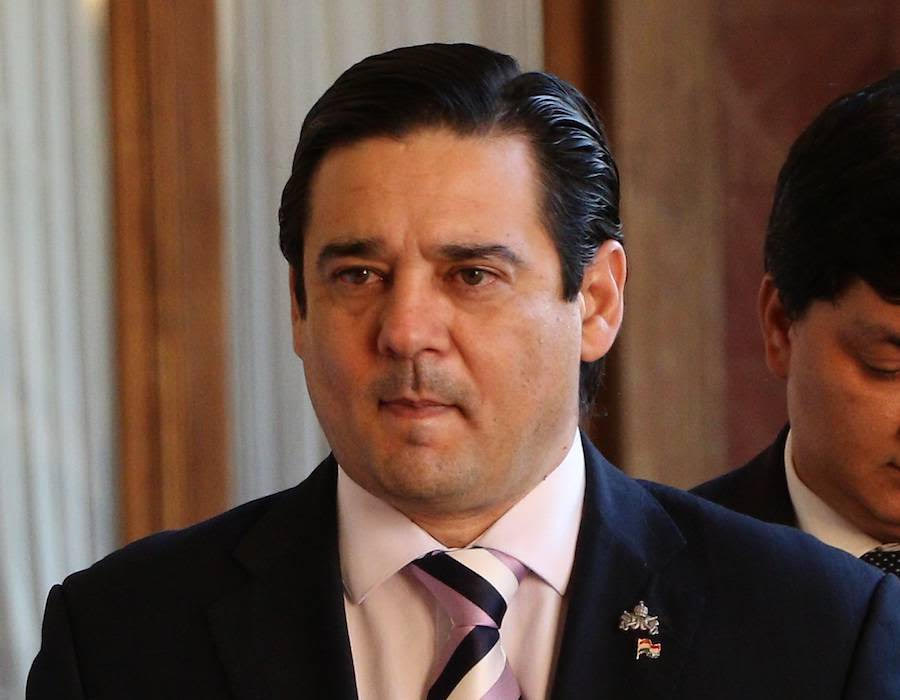 “How is it possible that Cartes is being investigated in Brazil and other countries, but not here? No one is stupid not to realize that Sandra Quiñónez is an employee of Horacio Cartes, things must be said by her name; They say they are going to investigate, but it is a lie because they will not do it”, sentenced the parliamentarian.

Regarding the possible strategy of dismissing the investigation after the results of the red inmates, Buzarquis stated that at least from his functions he will first request a report from the Executive Power, thus forming a bicameral money laundering investigation commission.

Once the investigations are concluded and presented to the pertinent organizations, the senator will propose that the report be sent to all the embassies, starting with the US and the UN. In addition, he plans to travel with his colleagues to the North American country to meet with his peers and provide them with the report on money laundering in Paraguay.

“If this does not move at the international level, at the local level they will continue to anesthetize all the investigations,” said the liberal senator, showing the first action to be carried out in the face of the dilation of the investigations with the subsequent dismissal.

Context: The senator said that the Prosecutor’s Office always justifies that an accusation does not cause offense, but in the case of Cartes they will not charge him because now, they coincidentally refer to the need to gather sufficient evidence.

They will delay accusations until they are buried

Within the spirits of the Prosecutor’s Office are not the

In recent days, the number of people who go to

“This is to seek autonomy and improvement,” stressed the head

They add ministers who aspire to the Senate

Bernardino Soto Estigarribia, Minister of National Defense (MDN), made his candidacy for the Senate official. With

Trial against former president Áñez will resume on Monday in Bolivia

In response to a request from the province of British Columbia, the federal Minister of Mental

Truckers on alert for a new rise in fuel: “We are going to have to stop again”

In communication with Universo 970 of Grupo Nación Media, Isaías Acosta, representative of the trucking sector,

Prosecutor believes German girls are still in the country

Carina Sánchez, who is investigating the case of the two German girls whose whereabouts are unknown,

Juan Darío Monges, president of the Treasury Commission, announced that they will summon prison guards for