Paraguayan singer Lidia González presents her album “Reborn from the soul”, available on all digital platforms.

The material brings with it songs by Paraguayan authors of various musical styles in a journey through 13 songs: “The years are going away”, “This is how my country sings”, “White Nights”, “My desire to see you”, “I pray and I walk ”, “Renacer”, “Distance”, “Somewhere”, “Who cares”, “Paraná Selection”, “Che pyhare mombyry”, “Looking for you” and “Next to the stream”.

“The songs are works that marked various periods of Paraguayan music. Among them, an unpublished song by Antonio Medina Boselli entitled ‘Se nos van los años’ stands out, which was released in 2020 along with a video clip as the first preview of the album”, Lidia’s words.

According to the artist, it is a tribute to the talent and work of great Paraguayan authors who have inspired her, since her dream was to rescue so many beautiful songs that eventually stopped playing and bring them to digital platforms. to give them again the space that these wonderful works that marked an era deserve, a rebirth from the soul of music. 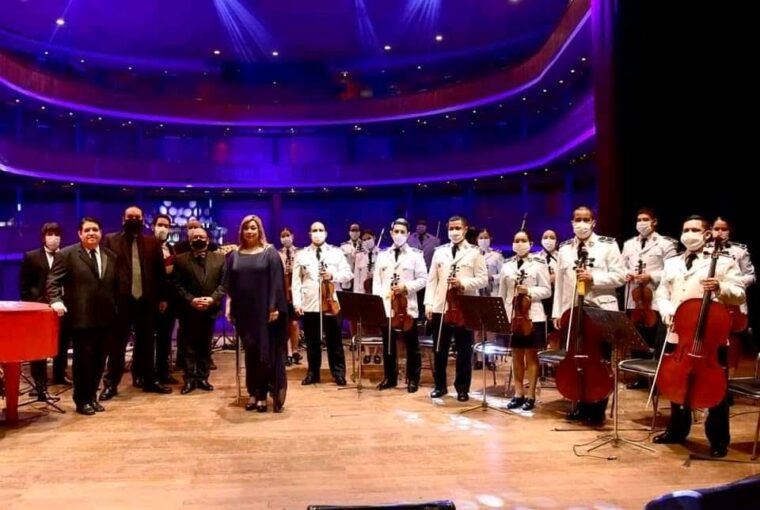 The work is a 100% national production, in which dozens of Paraguayan musicians and professionals worked, supported by Fondec and Spirit and Sound, where the material was recorded and mastered.

The recording had the special participation of the National Police Symphony Orchestra and prominent instrumentalists from the local scene, including Riolo Alvarenga, Carlos Agüero, Fernando Garbarino, Juan Pablo Giménez and Luis Chaparro. The direction was in charge of the teacher Sergio Cuquejo, who was also in charge of the piano, the arrangements, the musical and executive production, as well as the general direction.

As the project began to take shape before the arrival of the pandemic in Paraguay, the audiovisual material for the official launch of “Reborn from the soul” was recorded on December 9, 2020, a live session at the Ignacio A. Pane Municipal Theater, in the midst of a pandemic, which gave a more emotional symbolism to the performance that had a great technical and artistic display. 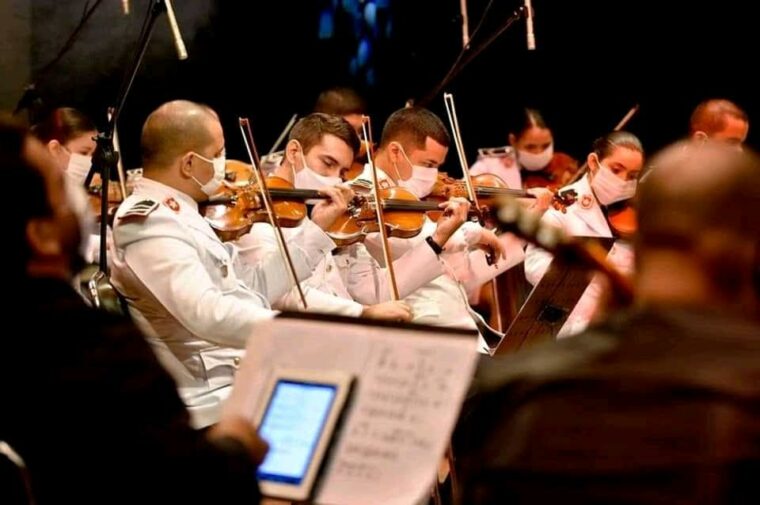 “In the recording you can see the background with the empty seats, with which we reflect a little what we artists went through during the pandemic, that absence of applause, of support,” González highlights.

Before the release of “Reborn from the soul”, the national artist presented two video clips as a preview of the songs that are part of the album: “Se nos van los años” by Antonio Medina Boselli and “Mis gana de verte” by Rodolfo Kraemer and Fernando Velázquez, both under the direction of Joaquín Cuquejo.

For Lidia, the show with the public is pending, so a date could be announced soon.

They are angry with Marc Anthony, they accuse him of being too old for Nadia: “Romeo and his granddaughter”

Lidia González and Sergio Cuquejo in the recording of “Reborn

Mariano Arana: «They broke a tradition of our society»

The former mayor of Montevideo, Mariano Arana, spoke about the

Today, at approximately 09:40 hours, an explosion occurred in the sterilization area of ​​the Mariano Roque

The former Vice Minister of Housing and candidate for the Presidency, Soledad Núñez, stated that she

The Argentine Foreign Minister begins a visit to India

The Argentine Foreign Minister, Santiago Cafiero, began an official visit to India this Sunday in New

France votes between fear and disappointment

World April 24, 2022 07:18 France decides its fate between the centrist Macron and the far-right