Many people left this Thursday early in the morning heading towards the coast to spend the long weekend; However, given the high flow of vehicles, there is chaos in mobility.

According to official reports, more than 2,300 vehicles circulate per hour on the routes to the coastsince this is one of the destinations favorite for tourism, especially during the hot season.

As reported by the concessionaire company AUBASA, There are traffic complications, particularly on the Buenos Aires-La Plata highway, Highway 2 and also Route 11split sense of the coastwhere there are delays.

Although the exodus began this Wednesday afternoon, today a greater departure of vehicles is expected, only at the height of the Samborombón toll, around 1800 vehicles circulated per hour.

While on Provincial Route 2, at the Maipú toll, about 878 vehicles were registered. From AUBASA they report delays in the Ramal Gutiérrez from kilometer 32. In some points there are delays of more than 20 minutes.

According to the Municipal Tourism Entity (Emtur), for this weekend the coast will be one of the destinations that will receive the most tourists, since 70% of hotel reservations were reached in Mar del Plata and 77% in Villa Gesell, while in Miramar they reached 75% and in Comarca 50%. 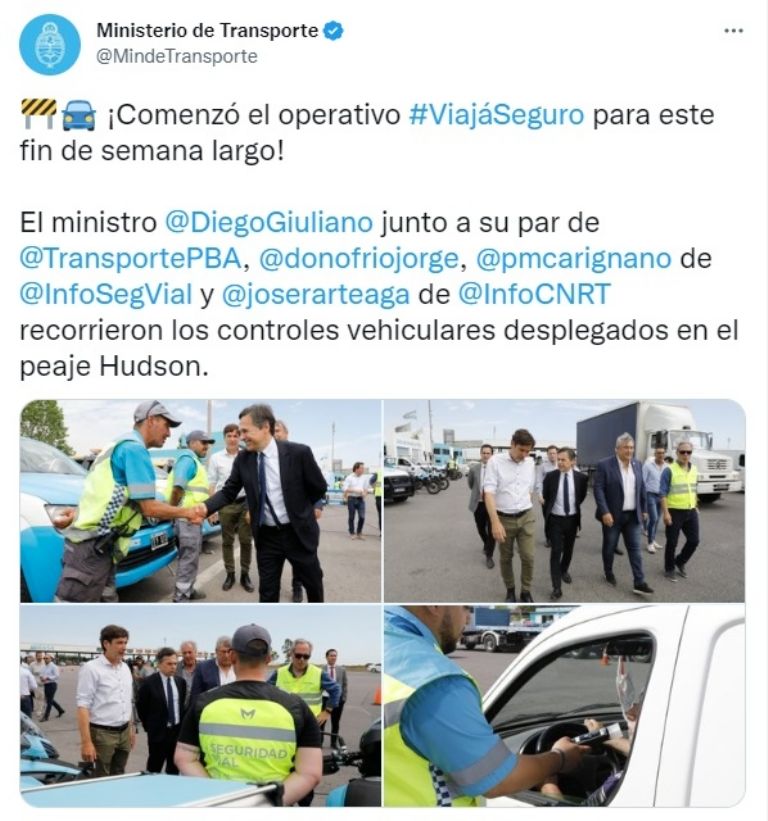 It should be remembered that this December 8 is a holiday for the celebration of the Day of the Virgin, but the Government decreed a holiday for tourist purposes, so it will be a long weekend, the last one before the end of 2022.

There will be security checks on the routes

The Ministry of Transport reported that within the framework of the long weekend a security operation will be carried out on the main routes of the countryespecially to control blood alcohol levels. 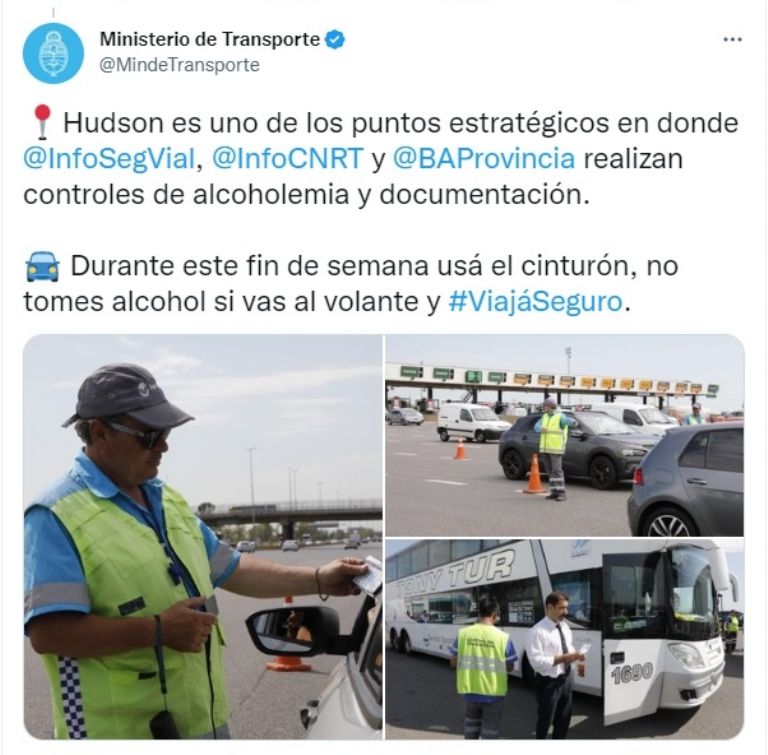 Likewise, it will be checked that drivers have all their documentation in order. The controls are carried out together with the National Road Safety Agency (ANSV), the National Transport Regulation Commission (CNRT) and the Ministry of Transport of the Province of Buenos Aires.

Retrospective 2022: check out the main news of September

September marked the end of an era: the reign of

Venezuelan Bolívar Wobbles Again: What Makes It So Unstable?

A small restaurant in Caracas exchanges the discredited bolívares for

Luis de la Fuente is the new coach of Spain

Riquelme: "We will be at the club for many more years"

Photo: Victor Carreira. Juan Román Riquelme was accompanied by the president Jorge Ameal and the members

Lowered the inflation forecast for the next 12 months

Worth inflation for the month of November of 4.9 percentage points, the deceleration is already perceived

Cafiero highlighted the role of SMEs in record exports

Cafiero in the tour with the mayor Juan José Mussi, the plant of the metal-mechanic company

The national government made official the payment with bonds to CABA

Fernández announced the payment of co-participating funds to CABA to comply with the Court’s ruling. Photo: