Paulo Cupertino was arrested after three years of the crime of the Brazilian actor Rafael Miguel (ex Chiquititas) and his parents. The background was the jealousy that the man had of his daughter’s courtship with this young man.

The merchant Paulo Cupertino Matias, suspected of killing the actor Rafael Miguel and the young man’s parents, in June 2019, in the south of São Paulo, was arrested on Monday in Brazil. He was hiding in a hotel in the same region where he committed the crime and was located by Civil Police investigators after an anonymous tip.

Cupertino had been on the run since the crime and even changed his name to Manoel Machado da Silva to try to escape from the police. He passed through cities in the interior of São Paulo, such as Sorocaba and Campinas, Paraná (Jataizinho) and Mato Grosso (Ponta Porã), where he worked as a cattle caretaker on a farm. 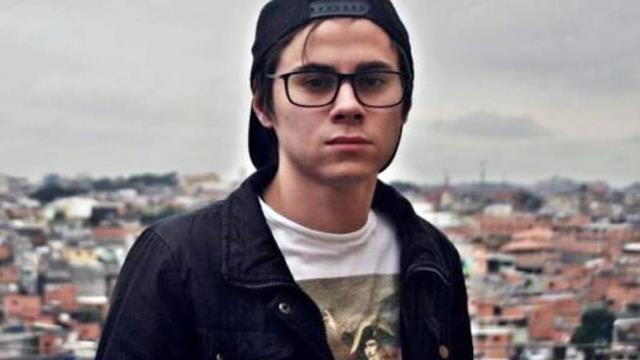 Rafael Miguel, the actor murdered by his girlfriend’s father.

In July 2020, the man was added to the list of most wanted criminals by the São Paulo police. The police even published photos of possible costumes of him.

In December of that year, a Brazilian police delegation came looking for him in Paraguay, but did not find him because he managed to escape again. It was suspected that he was in the Liberation zone at the time. 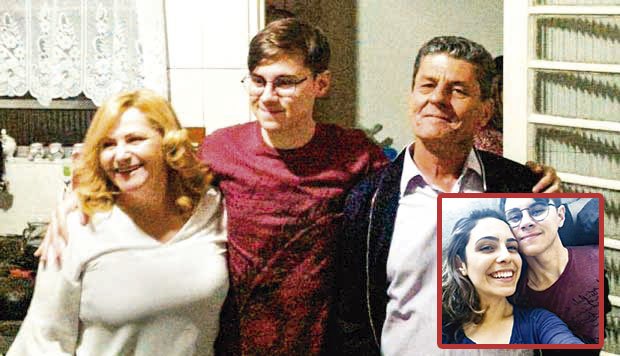 The actor with his parents and the box with his girlfriend

His victim, Rafael Miguel, began his career as an actor at a very young age, recording commercials, including one well-remembered in the country, in which he asked his mother to buy him broccoli. In 2013 he had his greatest success playing the character Paçoca in the telenovela Chiquititas, which had a resounding success in Brazil and Argentina, among other countries.

The young actor lost his life along with his parents after being shot by the father of Isabela Tibcherani, his girlfriend. With her family, he had gone to the girl’s house to talk about her courtship, but they never imagined that the girl’s father would appear armed and shoot the three of them.

Rafael Miguel and his parents Joao Alcidio Miguel, 52, and Miriam Miguel, 50, were received by the bride and her mother at their home. They were at the door of the house when they were shot.

Paulo Cupertino Matias was the author of this triple murder and according to various Brazilian media, the man was very jealous of his daughter and did not let her leave the house to see her boyfriend.

Rafael Miguel and Isabela Tibcherani met a year before the crime and began a love relationship that was not approved by the girl’s father. Despite this situation, the young people tried to live their love to the fullest and managed to see each other, since the man did not let the 18-year-old girl leave the house.

Isabela had helped the young actor during a depression. Miguel had suffered, like many, from the instability of fame at a young age, but his courtship with Tibcherani would have helped him get by in the last few months he was alive.

The murderer of the Chiquititas actor falls: he was hidden in Paraguay

In the image, the one designated as the murderer of

The Ombudsman, Eliana Revollar, questioned the Executive and Congress for

The president of the Association of the Plastics Industry (Adiplast),

The announcements were made at a press conference held on

The Vice President and Minister of Foreign Affairs of Colombia, Marta Lucía Ramírez, will make an

Protest in London against extradition of Julian Assange

Road works in Paraguay are very slow in their completion, and rightly so. The argument is