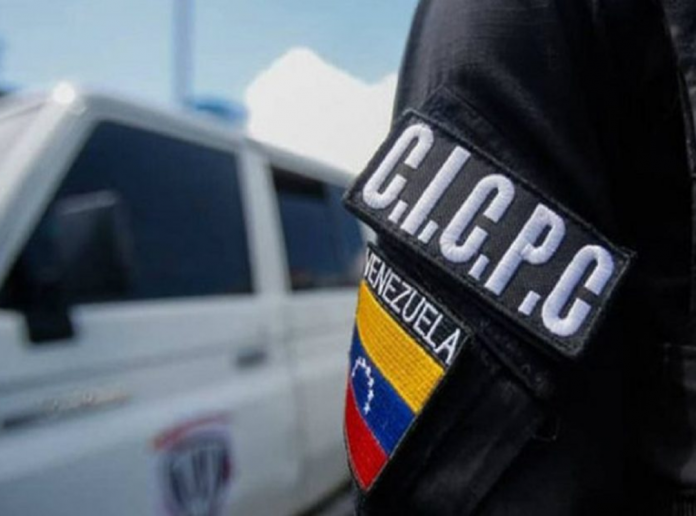 A 69-year-old man was killed planning a sexual encounter with an 18-year-old woman after she and her partner stole his belongings.

The information was shared on his Instagram account by the national director of the Criminal and Criminal Scientific Investigations Corps, Douglas Rico.

Castro had planned a meeting with the 18-year-old girl, who offered her sexual services.

However, this was a way to capture individuals to later steal them.

Later, once the victim arrived at the meeting, Coto contacted his partner and he made an appearance at the scene.

The aggressor entered aggressively and without saying a word attacked the sixty-year-old, giving him multiple wounds with a knife.

detained by the authorities

For her part, the young woman used a machete and finished her partner’s work with one last thrust that ended the man’s life.

Next, the attackers contacted Rainer Yaser Rivas Coto (27), who was in charge of removing several objects from the place.

Among the evidence found is the machete, clothing and a cell phone, and the case is already being handled by the Public Ministry.

The President announced works for La Pampa for more than 21,000 million pesos

The Senate approved in the second round the Proposal for

The President announced works for La Pampa for more than 21,000 million pesos

Last April they reported in Nueva Esparta the disappearance of the artisanal fishing boat “Old Fox”,

The deputy to the National Assembly (AN) for the United Socialist Party of Venezuela (PSUV), Alexis

Two years after Operation Negro Primero, which neutralized the maneuvers of Operation Gideon, which sought to

Photo: Archive Oil exports in Venezuela fell to 420,000 barrels per day in April, which represents