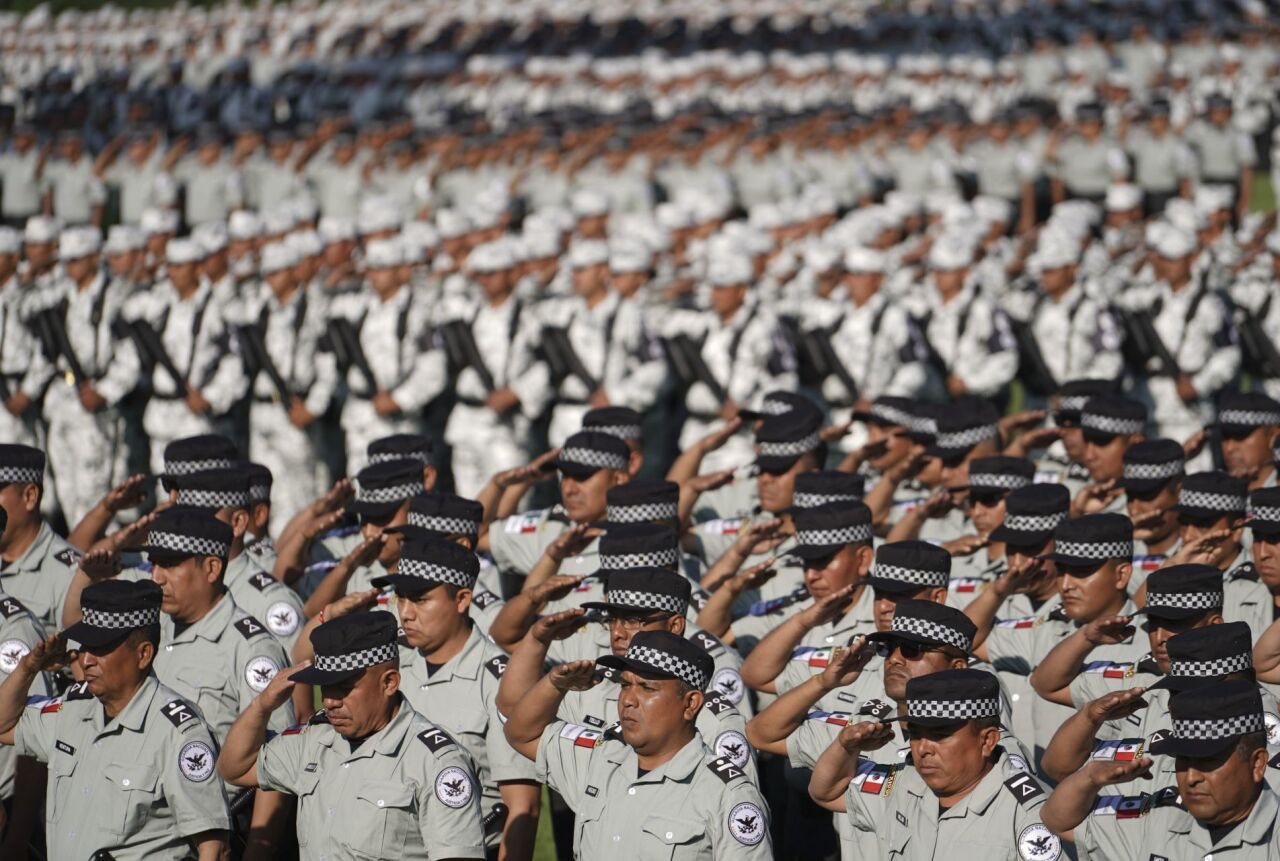 In other words, even without the National Guard in charge, the Security Secretariat has several tasks, which will have the challenge of assuming and giving results, because otherwise the risk is that everything remains on paper.

“If there was a security strategy, the Secretariat of Security should coordinate these efforts to prevention and strengthen local police, although it would lose control over the National Guard, it could be responsible for coordinating the public security system; However, it will not happen because the budget for the National Guard has been trimmed, so there is a risk that several of its powers will be left on paper, ”says Angélica Canjura, a common cause researcher.

Experts warn that although the National Guard is actually part of the Ministry of National Defense, due to its composition, command and orders it receives, it is attached to a civil corporation, which runs the risk of undermining its powers. and limit them to matters of justice.

On Monday, August 8, President Andrés Manuel López Obrador announced that part of the restructuring of the Security Secretariat, in addition to removing the National Guard, would consist of its being in charge of justice matters.

“I am going to ask Rosa Icela to take charge of this. And yes, I am thinking of it being the Secretary of Public Security and Justice, because I have been supporting me and they have worked, but I want something special, they have been helping me in Government, but I am going to ask Rosa Icela Rodríguez, apart from her task of coordinating security, to see these justice cases,” he said.

Angélica Canjura, researcher at Common Cause.

The Secretary of Security will undoubtedly have a decrease in its budget, resources that will reach the Secretary of National Defense. After its resurgence and until 2022, the SSPyPC has been assigned 216,971 million 849,480 pesos, of which 103,260 million have been for the National Guard.

Secretariat of Public Security, with the risk of becoming a shell without GN

In other words, even without the National Guard in charge,

Possible flooding is expected in beach areas and

Photo courtesy Clinics. The ICTUS (or stroke) unit of the

Huancavelica: Six years in prison for indecent proposal to a girl

The judges of the 2nd Appeals Chamber of the Superior

Inegi expects a 1.5% growth of the economy in July

With controversy, PRI members of the ASF call Renato Sales to appear

#LaEstampa | The crisis of education

It is the crisis of education. There are plenty of indicators that suggest that in Mexico

With this acquisition, Kushki seeks to grow up to three times taking advantage of the fact