The National Police, through the Judicial Investigation Directorate, found the apprehension in the township of Ancón, of a man allegedly linked to the commission of the crime against Liberty and Sexual Integrity in the form of Rape.

The complaint presented in the district of Arraiján, allowed the development of investigative actions, where the elements of conviction about a possible act of sexual assault were collected.

According to the investigations carried out by the judicial authorities, this 32-year-old person would have sexually abused his stepdaughter whom he was pregnant with.

The suspect was located at his place of work in the township of Ancón, on the night of Thursday, December 15, where the investigating agents of the Public Ministry notified his apprehension, being taken by the Police for the rigorous procedures. 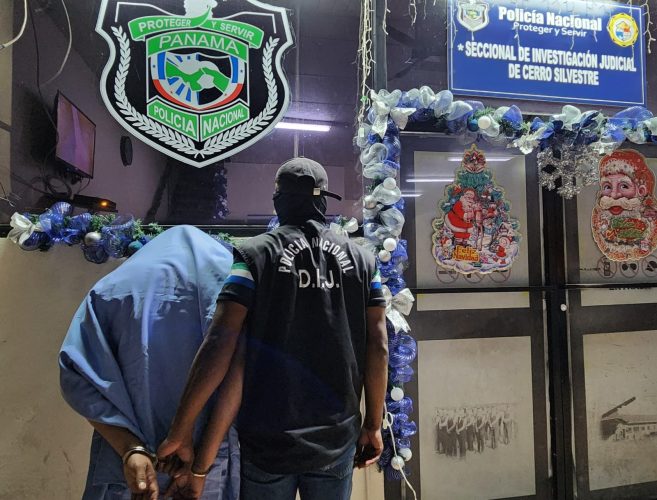 The pool was stolen, he searched for it with a drone and found out that his neighbor installed it in the patio

They fabricate a case against Rodrigo Navarrete, uncle of a political prisoner punished by the dictatorship

Judith Pena | December 28, 2022 The National Secretariat of Energy announced that as of this

Judith Pena | December 28, 2022 Several proposals for an agreement to end the strike were