In a quick police action after a complaint of scam through virtual kidnapping, allowed three people to be caught in flagrante delicto in the province of Chiriquí.

According to the investigations carried out by the judicial authorities, a person reported having received a call telling him that his son was being kidnapped and that he had to pay a certain amount of money. Police units quickly activated the operations, apprehending three suspects in this scam, who had already received the money and locating the minor at his residence.

The apprehended were placed under the orders of the Public Ministry for their respective Control hearing, while the possible participation of other people is investigated. 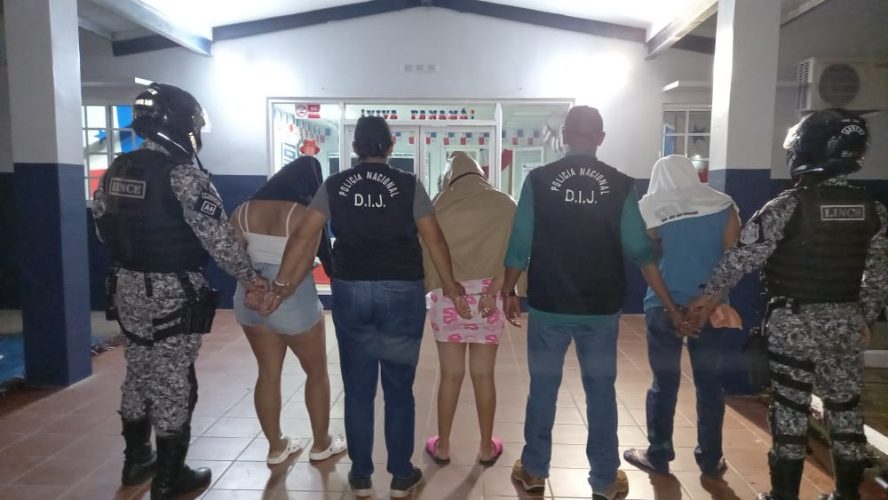 Free Claudia Toledo and her husband, witnesses in the case of Richard Aguilar

For serving a sentence of 50 and 38 months in

The Chancelleries of Colombia The US and Cuba held their

Electronic voting in 2024? The president has expressed that his

The resignation of Sergio Murillo to the presidency of the

With Breel Embolo’s score, the Swiss team defeated Cameroon 1-0 in a match held in a

Belgium get tight win over Canada

Walmark employee murders 6 of his coworkers, then commits suicide