A representative of the PLRA, of the Liberal Integration Front movement, was denounced for “inducing the vote.”

He himself was photographed on several occasions, according to the report, when he accompanied voters to the dark room.

When asked about the issue, Bareiro replied that he only accompanied “people with different abilities” or adults with problems in handling the voting machine.

“We only accompany people with disabilities or older adults with problems operating the machine,” Bareiro remarked.

It may interest you: They write to Mario Abdo after voting: “People do not eat asphalt

However, the complaints against him have already been forwarded to the TSJE and the Electoral Prosecutor’s Office. And you must answer the questions that approached those areas.

In the Electoral Prosecutor’s Office, meanwhile, they announced that they have already taken the complaint about this and other crimes committed throughout the inmates in the Coalition and in the ANR. 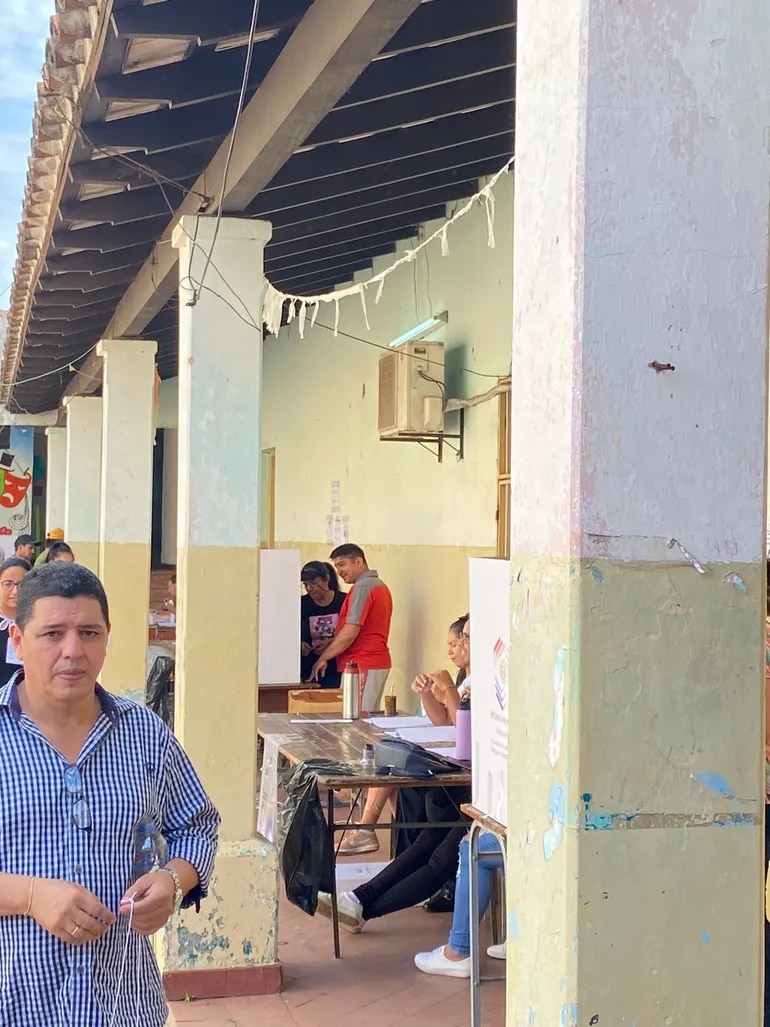 Once again Christian Bareiro “accompanying” voters to the dark room. 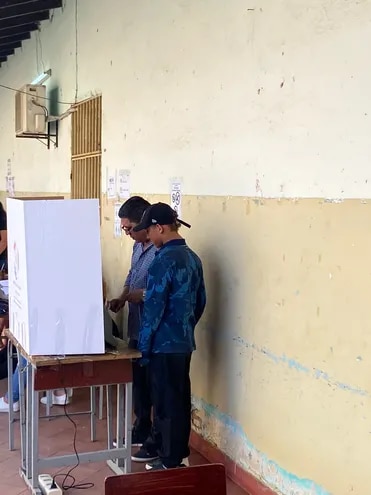 Christian Bareiro, in a dark room with another voter.

The left in Congress boycotts the early elections

Sheinbaum wants to leave his mark on the CDMX Constitution; opposition sees campaign

They confirm payment of G. 400 million in express kidnapping, they point to marijuana users

Deputy Commissioner Mario Vallejos, head of the Anti-Kidnapping Department of the National Police, reported that the

“We will comply with the agreements established in the Concertación”, says Patria Querida