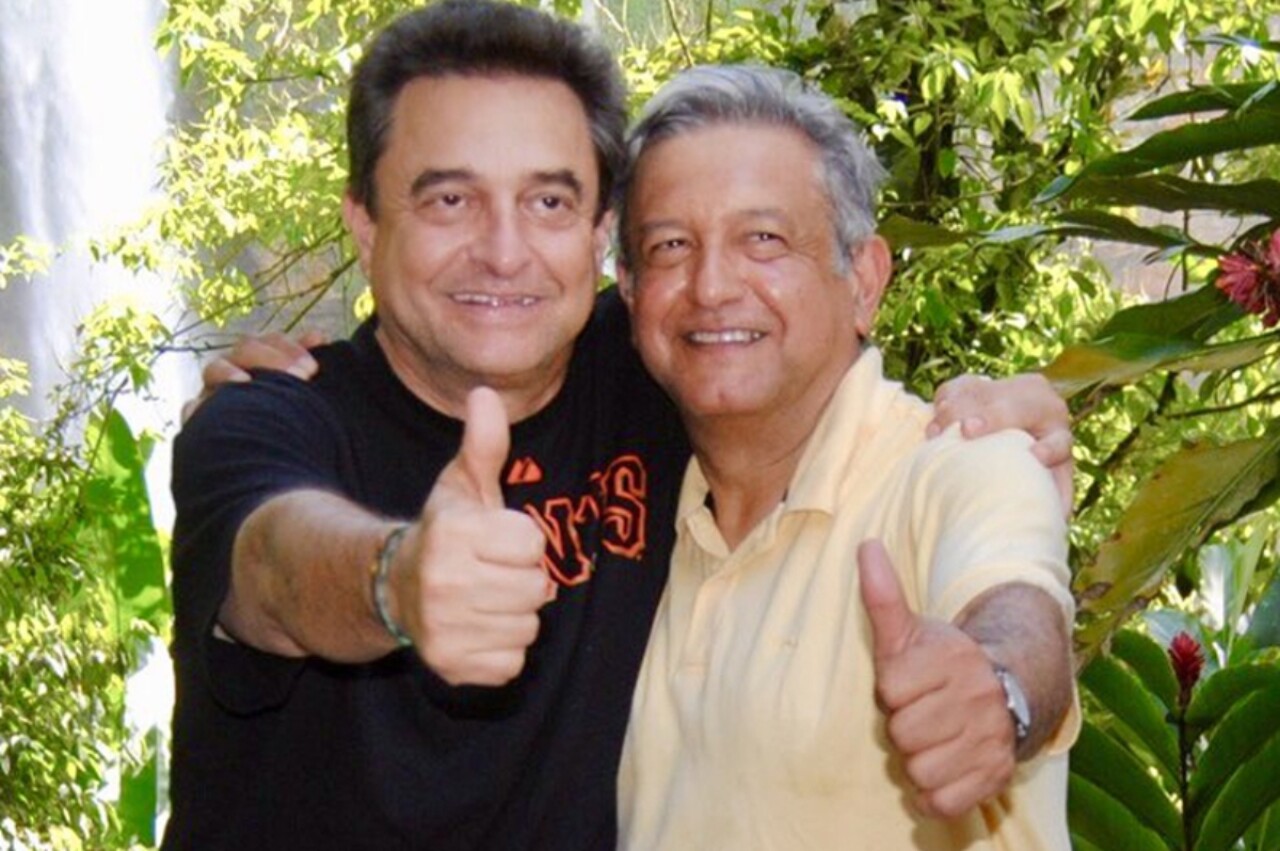 The lawyer pointed out that this decision is made after the FEDE decided to continue with the investigation to get to the bottom of the matter due to the alleged new facts revealed in the interview with Political ExpansionHowever, for Pío and his defense there is nothing new since President López Obrador himself had already said it in one of his morning conferences two years ago.

“The version he gave to Expansión had already been said by his brother Andrés Manuel. On August 21, 2020, his brother had said that the amount of money that had been given to him was for the movement, that his brother had said for almost two years. The Prosecutor’s Office cannot say that they are new facts, that is a lie,” the lawyer said in an interview with Political expansion.

In the next few days, Pío and his defense will submit a document requesting that they call his brother Andrés Manuel to testify.

Just this Friday, August 5, it was announced that after an interview between Pío López Obrador and Political Expansionin which the president’s brother admits having received “contributions for the movement” in 2015, the Attorney General’s Office (FGR) considered that said interview is sufficient evidence to expand the investigations against him for alleged electoral crimes.

In addition, the FEDE, attached to the FGR, requested 60 days to continue the investigations, which was granted on the condition that progress is reported every five days of the performances.

The lawyer pointed out that this decision is made after

The Brazilian government expressed its concern this Friday about the

After 18 months of negotiations, it seems that Joe Biden

During the morning, the DNCP published that the company Santa

The Health Secretary (Ssa) raised this Friday to 6 million 839,732 the number of cases of

AMLO relates heart attack in 2013: “it was so much pain that I came to resign myself”

“The ‘Corcholatas’ are going to decide to endure and swallow frogs (like Monreal, in case they

The Vice President of the United States, kamala harrismet this Friday with Latina state congresswomen to

It is urgent to support the workers of the coal zones: Gómez Urrutia