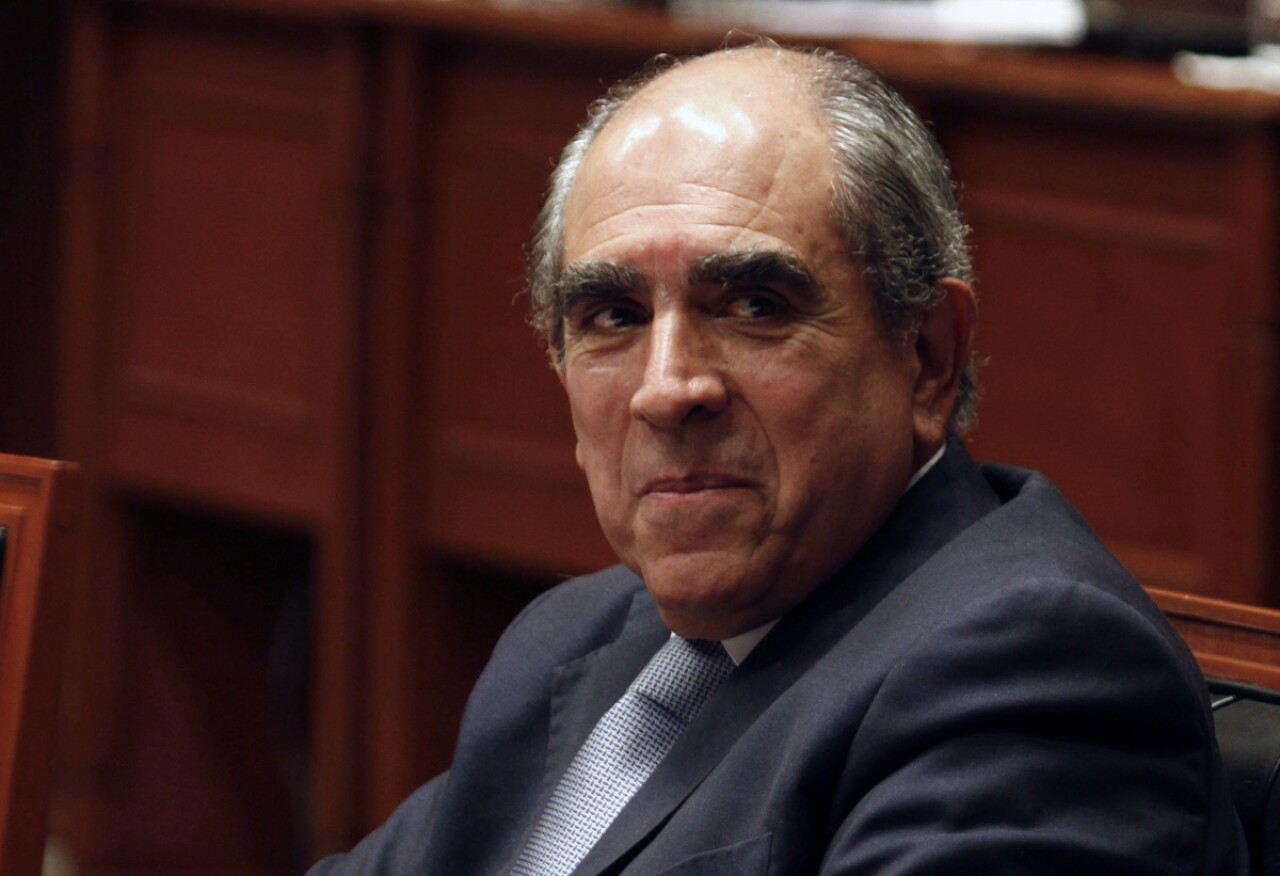 The official posted a message on his Twitter account on April 12, two days after the first referendum on revocation of the mandate of the President of the Republic in Mexico was held.

According to preliminary results announced by Lorenzo Córdova, president counselor of the National Electoral Institute (INE), between 17% and 18.2% participated in the nominal list, which was not enough for the results of the exercise to be binding.

Accordingly, some 76 million Mexican citizens abstained from casting their vote in the recall exercise.

The Constitution (35.I) states that voting is mandatory in the revocation of a mandate. The “electoral authority” never made it known to the public because it was against the procedure. There were not all the boxes because the INE withheld 1,360 million in its illegal trusts.

The director of the FIU pointed out that the INE did not safeguard the right and obligation of citizens to cast their vote in the revocation of the mandate carried out on April 10, which was reflected in a low turnout.

Gómez accused of not disseminating precise information to voters about the obligation to participate in the exercise, nor about the location of the polls.

According to Pablo Gomez

The official mentioned article 38 of the Constitution, which reads that the rights or prerogatives of citizens can be suspended for breach of obligations.

The citizen rights recognized in article 35 of the Constitution are to vote, to be voted for, freedom of association, defense of the country, petition, among others.

The General Law of Electoral Institutions and Procedures establishes that voting is a right and, at the same time, an obligation, but in its article 447 (which specifies the infractions), no sanction is indicated for not voting.

Launch of the call. Photo courtesy MIC. The country’s women

Congress: new Ombudsman would be defined in 30 or 45 days

Amid questions about the Statements by the current OmbudsmanWalter Gutiérrez,

Elon MuskCEO of Tesla Inc.on Thursday intensified his criticism of the US stock market regulator, calling

Illusion of reforms that improve attention to ethnic groups vanishes

The INE defends the legality of its trusts before Pablo Gómez

AMLO highlights the arrival of income to the public coffers

The main task of the treasury, during the López Obrador administration, has been to reinforce the

Coronavirus in Mexico: The Ministry of Health presented its daily technical report on the progress of