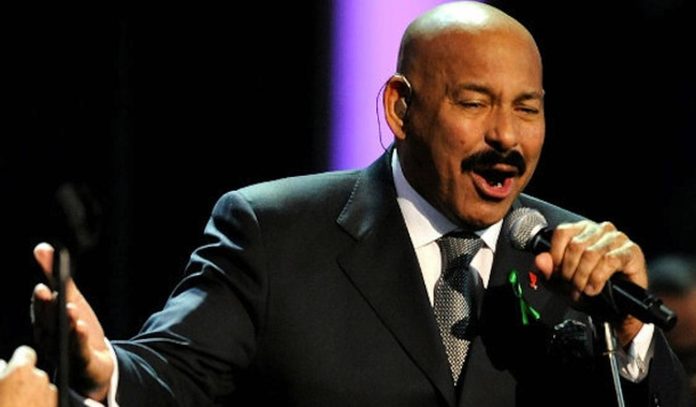 Recently, rumors emerged on social networks indicating that Óscar D’León was not in good health. It was the singer himself who went to his social networks to clarify the situation.

The salsero posted on his Instagram account a video in which he assures that, fortunately, he is in very good health.

“I am sending you this message of calm, especially to my fans, because things have been discussed that should not be discussed and that harms our work,” said Óscar D’León. 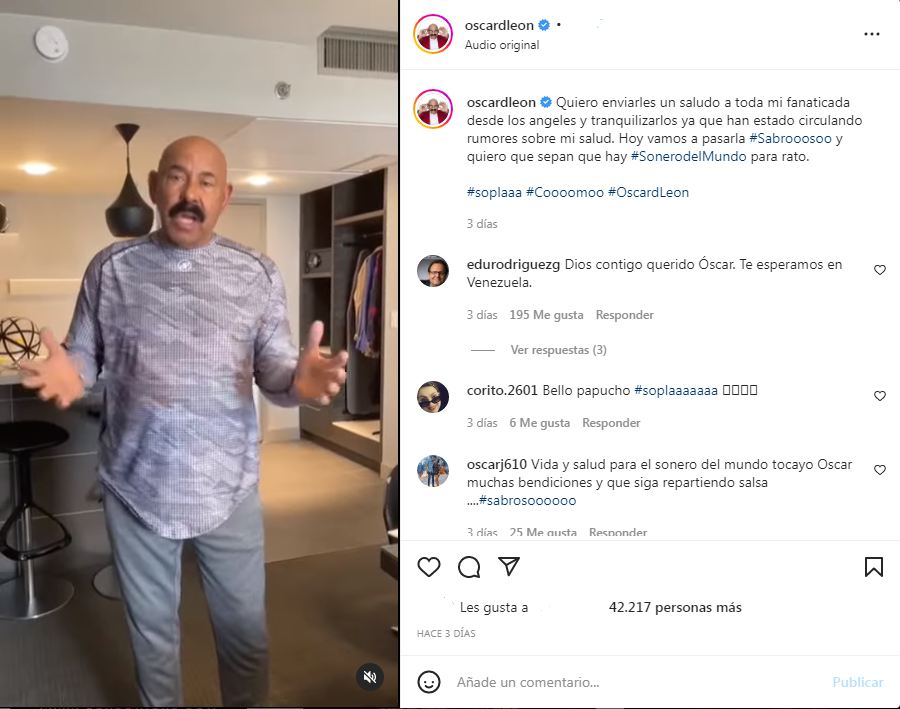 In addition to saying that he was in good health, the 78-year-old singer showed it because in the video he was seen to be very active and commented that he was in Los Angeles, United States, about to go to the gym.

“Please, those people who have the bad idea of ​​​​harming others, to retract the situation because, the truth, they hurt,” he asked.

Óscar D’León is in the United States on tour. In fact, the day he published the video denying the rumors about his health, he had a presentation in Los Angeles and on June 4 he has a presentation in Veracruz, Mexico.

0-1: Católica falls again but will play the South American

What does Sanchez know? Deputy Viera believes that Mayor Sánchez is being “politically shielded.” Listen to the audio.

More than 45 thousand people enjoyed this Tuesday the Retumba Caracas Festival in the Antímano parish,

On December 24, the governor of the state of Texas (USA) sent three buses with migrants

The Ministry of Popular Power for Health (MPPS) reported that the Venezuelan State Pharmaceutical Technology Conglomerate,