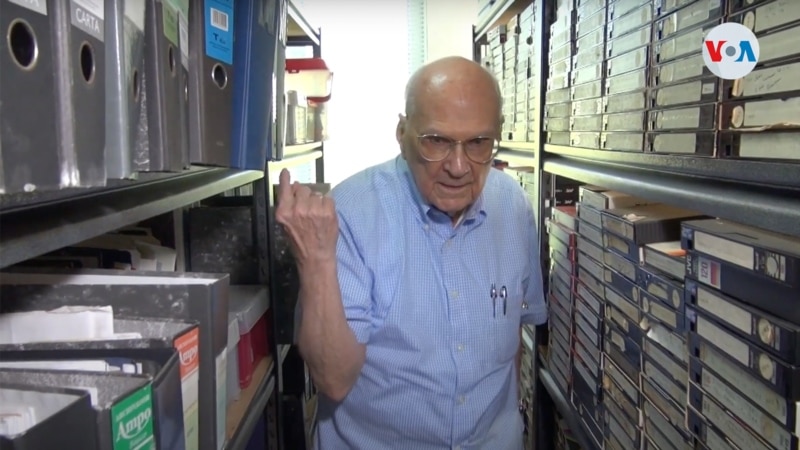 The government of President Daniel Ortega, which has waged a crackdown on non-governmental organizations since 2018, will cancel 83 more NGOs this coming week, the largest number to date.

The initiative that was introduced to the National Assembly by the pro-government deputy Filiberto Rodríguez will have to be approved in the legislature, which is controlled by the ruling Sandinista National Liberation Front (FSLN), which is Ortega’s party.

Among the organizations that will be canceled are some focused on human rights, civil society rights and linguistic organizations such as the Nicaraguan Academy of Language.

Likewise, the Enrique Bolaños Foundationwhich was led by the former Nicaraguan president, who governed between 2002 and 2007 and who died in June 2021.

According to the website of said organization, it was born from the dream of former President Enrique Bolaños Geyer with the aim of collecting, preserving and disseminating political, cultural, legal and historically relevant information for Nicaraguans.

In the official document, Deputy Rodríguez argues that the NGOs allegedly failed to comply with regulations for the operation of non-profit organizations, such as Register as Foreign Agents and they did not present the financial statements. Nor did these organizations report on donations from abroad, among other things, according to the ruling deputy.

The accusations have been the same under which the ruling party has annulled more than 100 more important organizations, within these is the Permanent Commission on Human Rights (CPDH), which was the last legal organization of this type that remained standing in Managua.

In fact, the CPDH had previously warned of the refusal of the Ministry of the Interior —which is the entity in charge of regulating NGOs— to receive the documentation to register as a foreign agent.

Similarly, they pointed out that with the Foreign Agents Law, which was approved in October 2021, Ortega was looking for a way to criminalize international cooperation that supported local projects.

“It’s an instrument of repression, it’s huge,” activist Denis Darce, of the Permanent Commission on Human Rights, said at a press conference.

In accordance with the legislation, all citizens who receive funds from foreigners may not finance any type of organization, movement, political party, coalitions or political alliances that carry out internal political activities in Nicaragua.

It also requires people who receive funds from abroad to register as “foreign agents” with the Ministry of the Interior and submit monthly reports on expenses, payments and disbursements “related to their performance as foreign agents.”

Nicaragua has been experiencing a serious political crisis since 2018, when the demonstrations against President Daniel Ortega broke out. The president has said that the protests were an alleged coup attempt against him.

Ortega will cancel almost 90 NGOs in Nicaragua, including that of a former president

Champions League final starts more than half an hour late

He no longer trains his nephew since 2018, whom he

Personnel from the Supranational Money Laundering Prosecutor’s Office and Diviac

Siblings die during fire in Moca

Champions League final starts more than half an hour late

After seven days disappeared while crossing the feared waters of the Rio Grande, the body of

Producers of sorghum, sugar and coffee in Nicaragua expect to obtain high income from exports this

The Public Ministry of Nicaragua, controlled by the regime of Daniel Ortega and Rosario Murillo, accuses

Daniel Ortega appoints a new ambassador to Cuba, the fourth in less than six months

The regime of Daniel Ortega appointed Dr. Alejandro Solís Martínez as the new Nicaraguan ambassador to