The national band Nhandei Zha presents its new album, “Señales”. It is available on the main digital platforms.

It is a conceptual material of eleven songs in the group sought to capture the experiences and energy that they have been living in recent years.

The album was recorded in the studios of the IDS MUSIC record label, with artistic production by the members of the band and was mixed and mastered in California, USA by international producer Jeff Dunne, recognized for his work with great exponents of modern metal in the world such as Chelsea Grin, Emmure, Veil of Maya, Born of Osiris, Crystal Lake among others.

In this way, songs with different nuances and new sounds can be heard, accompanied by the energy and strength of Nhandei Zha. 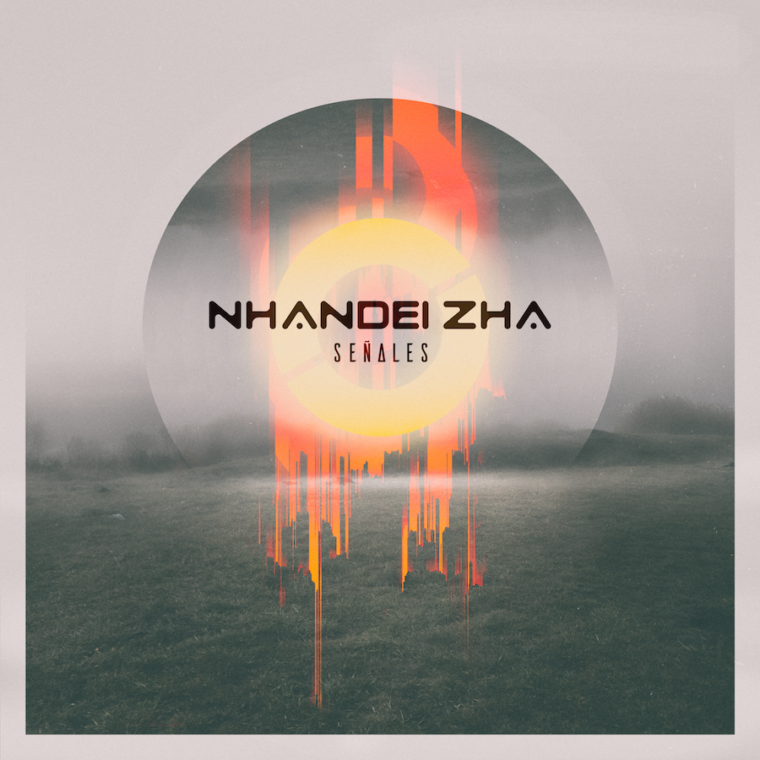 ‘Eternos’, ‘Polvo de Estrellas’, ‘A thousand versions of reality’ and ‘Ciegos’, are the singles of the group that has been performing live in several cities in the country.

This is the group’s third record production, along with the EPs ’13’ (2014) and ‘Efecto’ (2017). Both albums took them to tour various stages within the national and international rock circuit at various festivals inside and outside the country.

As their next project, they are preparing an international tour that will promote the album through Argentina, Uruguay, Chile, Colombia, Mexico, the United States, among other countries.

At least sixty passengers returning from Puerto Maldonado to Arequipa

Authorities arrest a man with 19 packages of suspected cocaine

As part of the reinforcement in combat and persecution of

The photos of the week

The week comes to an end and we leave some

Nearly 23,000 people have welcomed Marc Anthony to Spain, the salsa artist who has sold the

The 50-year-old Australian, with pale skin, gray hair and a sober expression, sometimes sporting a sarcastic

Murderers apologize to Pecci’s family and say they are sorry

W6GUWXFBZVEYBPCQLK6LZJABG4 The four sentenced to 23 years in prison for the crime of Marcelo Pecci, had