A total of 585 firearms were destroyed this Thursday, in the 13th ceremony of the year.

The event was attended by the Minister of Public Security, Juan Manuel Pino, the Governor of the province of Panama, Carla García, Vice Minister Ivor Pittí, and the directors of the country’s security forces.

According to the MINSEG, so far in the administration of President Cortizo, 26,663 firearms, 6,412 supplies and 412,445 ammunition have been destroyed.

During this ceremony, Minister Pino reported that the Public Security groups, so far this year, have seized more than 126 tons of drugs in more than 400 anti-drug operations. 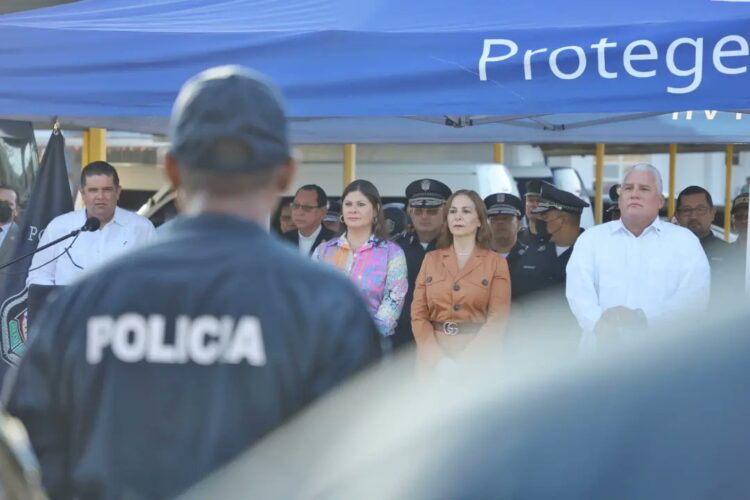 Exemplary sentence for a man who killed his ex: he was a fugitive for 5 years until he turned himself in