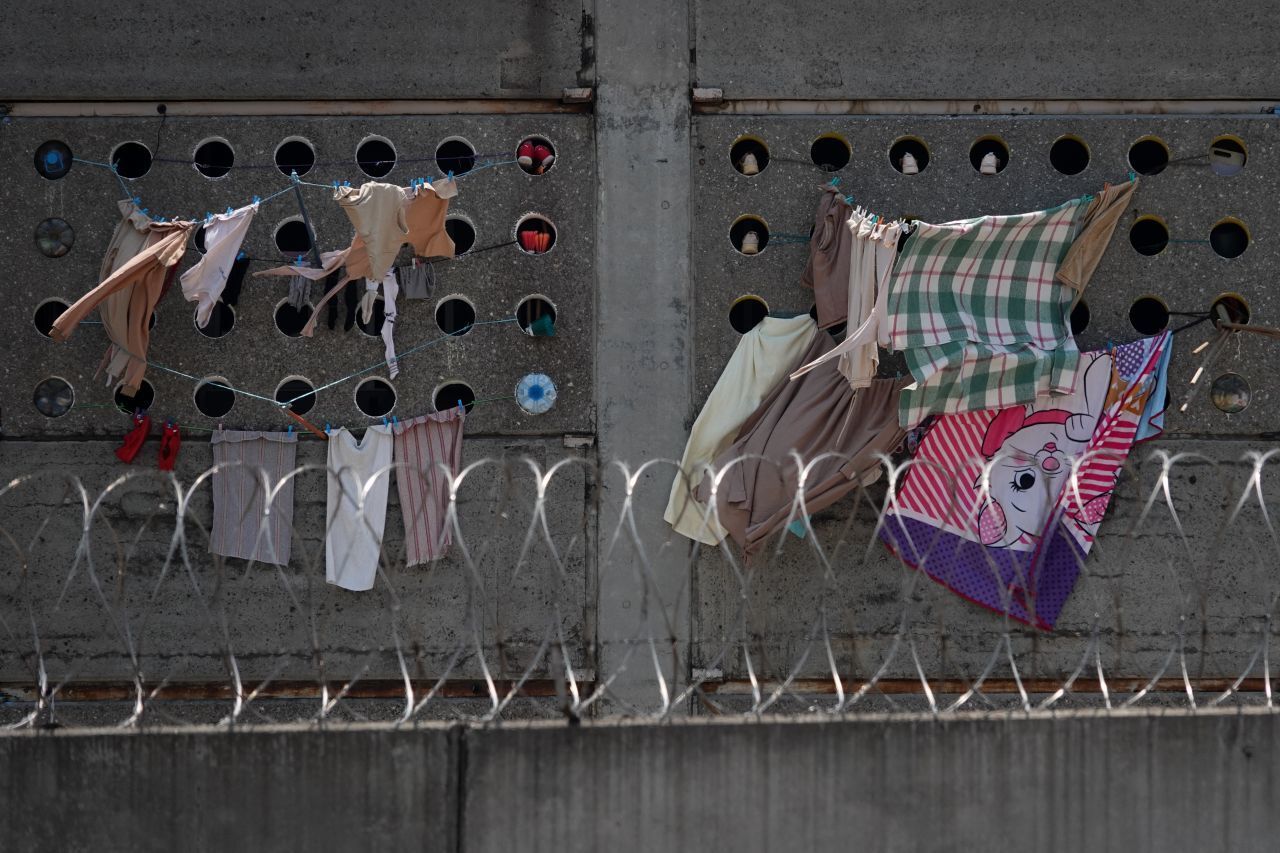 On August 26, the IACtHR will hold the hearing of Daniel García Rodríguez and Reyes Alpízar Ortíz against Mexico, who remained in preventive detention for more than 17 years.

The case is related to the international responsibility of Mexico for torture, violations of due process and personal freedom against both people.

In its Merits Report, the Commission observed that the victims were detained without being presented with a court order issued prior to their detention and without complying with the conditions established in the Code of Criminal Procedure.

In addition, it concluded that they only formally learned the reasons for their arrest and the charges against them when they were brought before a judge, 45 and 34 days after their deprivation of liberty, a period during which they were detained under arraigo.

From his point of view, the application of the arraigo figure constituted a punitive and not a precautionary measure, and therefore an arbitrary deprivation of liberty and a violation of the principle of presumption of innocence.

It also concluded that the preventive detention after the arraigo, which lasted seventeen years, was arbitrary and that the right to defense was violated given that, among other things, the victims in the criminal proceeding failed to present the exculpatory evidence offered as essential and the judge in the case did not take steps to ensure the delivery of information.

Case of García Rodríguez and Alpízar Ortíz On August 26,

Capture and help thirty homeless people in the district of Panama

In a document addressed last month to the United States

Capture and help thirty homeless people in the district of Panama

In the first six months of 2022, there were extraordinary moves, such as the merger of

Guadalajara, Jalisco. With an investment of between 25 and 30 million dollars, the US company Worldwide

▲ The portrait of Jaime Montelongo, one of those trapped in the mine since August 3,

Shelter Network: more than 4,000 women were treated for violence in 2022

“Data with which Mexico remains at the unfortunate figure of 10 women murdered per day, exceeding

The rarest indicators of the economy to forecast a recession

A financial worker at the New York Stock Market, concerned about declines in the Wall Street